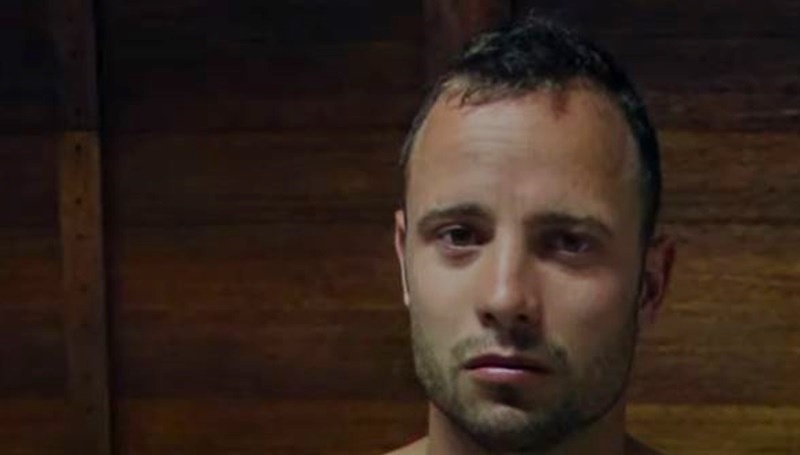 Oscar Pistorius, the famous South African Paralympian divided South Africa. The media sensationalized, millions watched the trial and retrial. Therefore, in 2014 reporters from across the world flooded into the country. There, Oscar faced a trial for the murder of his girlfriend,  Reeva Steenkamp, in 2013.

Initially, the court found him guilty of culpable homicide. (Manslaughter). In other words, Oscar Pistorius never shot her deliberately. But, a later retrial saw him convicted for murder. To this day, he remains in prison. Now, ESPN brings the story of his Life and Trial to 30 for 30.

Oscar Pistorius – jailed for murder in a controversial trial

The basic defense of Oscar indicated that he thought an intruder lurked in the bathroom. Legless, afraid for his life, he shot through the closed door. And Reeva, inside the closet, died. Initially, the court found Oscar guilty of the lesser charge of culpable homicide. And news of a retrial angered many South Africans. Actually,  they felt the government came over as very biased. Plus, high home invasion and murder rates won him many empathizers. Meanwhile, the prosecutor, Gerrie Nel faced accusations on social media of a personal vendetta.

In the meantime, many journalists made themselves famous out of the trial. Actually, one of those accused of profiteering over the trial included Trevor Noah. Inevitably, Oscar Pistorius ended up with a long sentence. At the moment, Oscar Pistorius still serves his 15 years. In fact, he lost an appeal in 2018. And, bear in mind, his court cases came with no jury. For now, he awaits his next parole hearing in 2o23.

Nowadays, the hype fades. And, South Africans who fought with each other over the case, mostly made up again. Much like Donald Trump and Joe Biden supporters, South Africans held very passionate points of view.

People reported that the new documentary comes in four parts. In fact, it covers “his journey from hero sprinter to convicted criminal.” The film put together by director Daniel Gordon and producer John Battsek sounds very revealing. Now, a trailer dropped for it. In a statement, Daniel said that he hopes it brings “additional context and layers.” Additionally, he hopes it clarifies the “story [people] they think they know.”

Complex and media-hyped through the stratosphere, the docuseries cuts through that. Apparently, it brings “a lens of insight into a breadth of issues.” These include “gender-based violence…disability rights,” and “racial inequality.” Plus, it covers the “media frenzy.” Oscar, hailed as the first double amputee to compete in the Olympics now sees some light on the events. In-depth, his story covers from his childhood to his current situation in jail. In the trailer, people who loved and hated him speak out. Actually, many contrary opinions come about the guilt of Oscar Pistorius.

The docuseries come via ESPN. The first part premieres on September  27. Then, the other three parts air over the next three nights. However, viewers may also watch the entire film via on-demand ESPN from the premiere date.

Remember to check back with us for more news and reactions about the Oscar Pistorius Life and Trial movie.