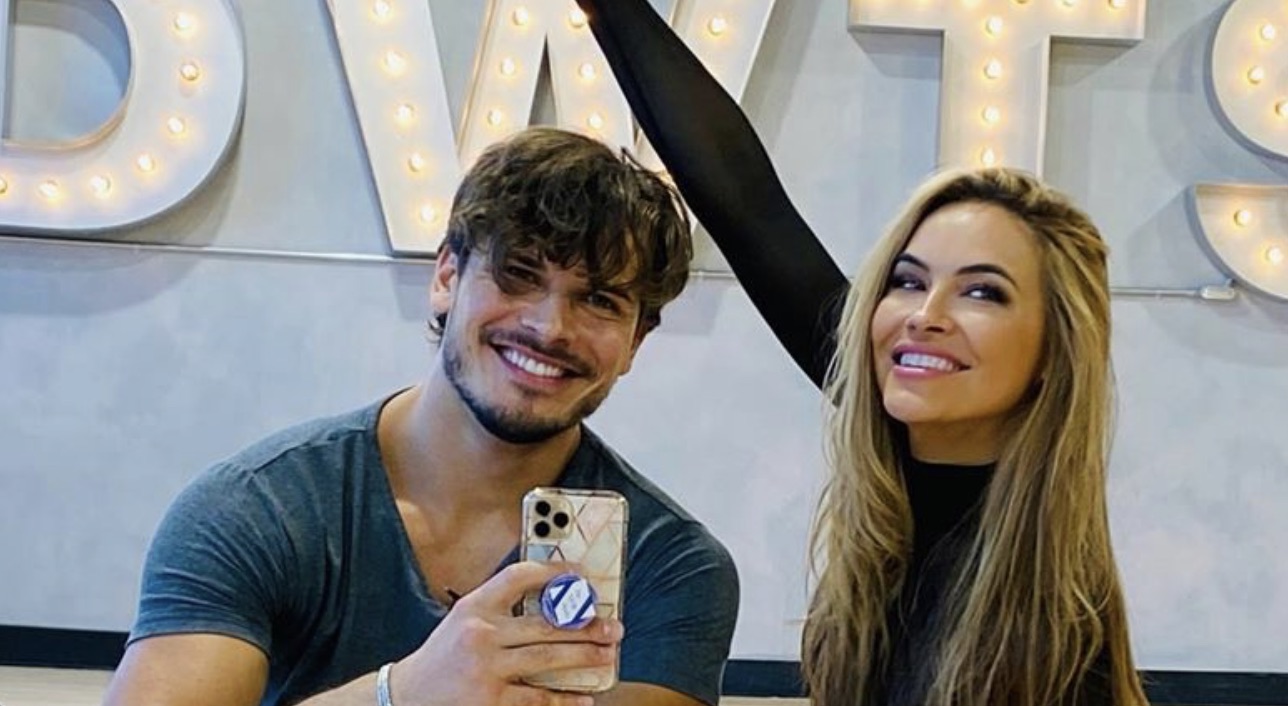 Dancing With The Stars fans may not know much about the actress and real estate agent/reality star. But, everyone knows about her very public divorce from This Is Us star Justin Hartley. Now, after this roller-coaster year, she is ready to find love. What does Chrishell Stause want?

Recently, an insider who is in the know, says that Chrishell is ready to find love again. An eternal optimist and romantic, the DWTS competitor hopes to find someone to spend her life with. She has had other heartaches. In July, Chrishell just lost her mother to lung cancer. Her beloved father died on Easter Sunday, 2019, of the same cancer. It has been a roller-coaster 14 months for the star.

This insider admitted to US Magazine that the Selling Sunset star “was knocked sideways for a while by both these setbacks.” But, this informed person shared that the upbeat star is looking ahead. They shared that Chrishell is “looking forward to finding love again someday.”

It is one thing to say it, but it is another thing to show that you are ready to move on. Chrishell has shown this. Immediately after the news hit that Justin Hartley served her with divorce papers, she did not remove his photos from her Instagram.

In fact, she did not remove these photos until these recent weeks. It happened sometime after the Selling Sunset Season 3 premiere in August and her Dancing With The Stars debut. Now, there are only a few photos of Justin Hartley remaining on her social media.

Those are photos that include his daughter, Isabella. Isabella is the daughter of Justin Hartley and his ex-wife, actress and writer Lindsay Korman Hartley. Clearly, Chrishell was not going to erase her former stepdaughter from her photos. When the couple split up, Chrishell did pen a letter to Isabella Hartley. Justin and Chrishell were together a total of six years.

Previously, Justin Hartley removed all traces of Chrishell from his Instagram months ago. That timing seems to coincide with when he started to date his former Y&R costar, Sofia Pernas.

What may sting the worst is that Justin Hartley and Sofia Pernas started dating. The two were on the Young and the Restless together. Chrishell had also been acting on the CBS show at that same time. Now, that insider says that Chrishell is “blindsided” by their current fling.

Perhaps Chrishell Stause is reliving conversations and is perhaps even second guessing conversations. Nonetheless, the insider shared that “The way Chrishell sees it, that’s something Justin has to live with. Her conscience is totally clear.”

Now, during the time of Covid-19, after her rather public Hollywood divorce, Chrishell Stause has to navigate dating, She has already shared that a few gentlemen have slid into her DMs. Will she start dating again soon?

Chrishell knows that a lot of fans want her to have her happily ever after. We will just have to wait until she makes it Instagram official.