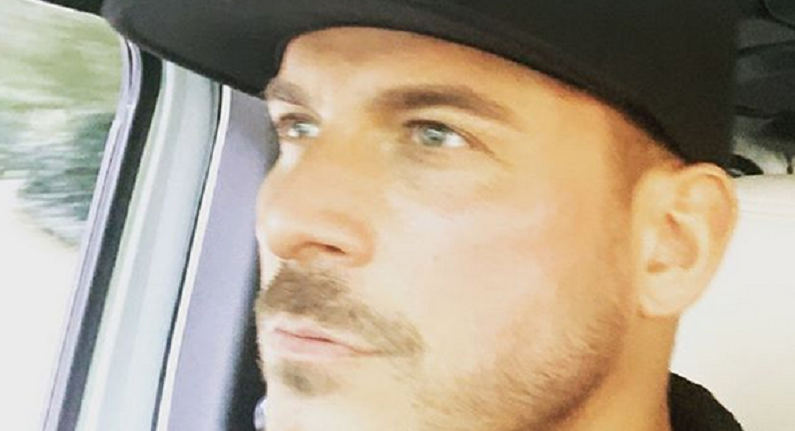 Jax Taylor recently weighed in on the controversial “shut up and play” debate. President Donald Trump previously shared his thoughts on NFL players who quietly protest racial discrimination during the national anthem. According to him, they should just “shut up and play,” hence the name.

While most people condemn Trump’s remarks, many have supported him. And it appears that Jax weighed in on the “shut up and play” debate. But he did so in the most Jax way. On Thursday, September 17, the Vanderpump Rules co-star said he’s stopped watching sports on television. He claims the announcers are afraid to say something offensive during the game.

Jax Taylor wants announcers to “shut up” during the game

The Vanderpump Rules castmate is annoyed with sports. Jax Taylor called out the reporters and analysts who are afraid to be offensive. It’s an interesting thought to post since VPR fans have called him out for his offensive remarks on and off the show.

“I’ve stopped watching sports shows on national T.v.,” he wrote. “You can tell all the analysts, reporters ext. are absolutely petrified of saying anything wrong and are basically having one person recap the obvious and the others agree, it’s like watching grass grow.”

You could say that Jax wants them to shut up, so he can watching them play the game. Of course, Jax didn’t directly address the “shut and play” debate.  He didn’t share his thoughts on the players who peacefully protest before the game. He just thinks the announcers should stop talking altogether.

I’ve stopped watching sport shows on national T.v. You can tell all the analysts, reporters ext. are absolutely petrified of saying anything wrong and are basically having one person recap the obvious and the others agree, it’s like watching grass grow.

Vanderpump Rules co-star made insensitive comments in the past

Back in June, Bravo fired Stassi Schroeder and Kristen Doute for their past racially insensitive comments. Soon thereafter, fans flooded social media with calls to fire Jax Taylor. As per The Blast, tweets have resurfaced of Jax making offensive remarks, including some towards former co-star Faith Stowers. Many have called for his firing and haven’t backed down yet.

The Vanderpump Rules alum addressed her firing in her first-ever interview with Tamron Hall. She shared her regrets over her past comments. Stassi said she hired a “diversity coach” to educate her on race, which includes weekly homework assignments.

During the interview, Stassi referred to herself as a “Karen” who declared that “all lives matter.” Tamron brought up Jax Taylor and the backlash he’s received. Former Pump Rules co-star Billie Lee accused Jax of being transphobic.

“Now, there was a former co-star [of yours], Jax Taylor, he’s still on the show, despite coming under fire for comments that he’s made on social media,” Tamron said. “He also falsely accused Faith Stowers of that crime. Should he be fired?”

What do you think of Jax’s tweet? What are your thoughts on Stassi’s response about Jax’s firing? Do you think Jax should get fired from Vanderpump Rules? Sound off below in the comments section.