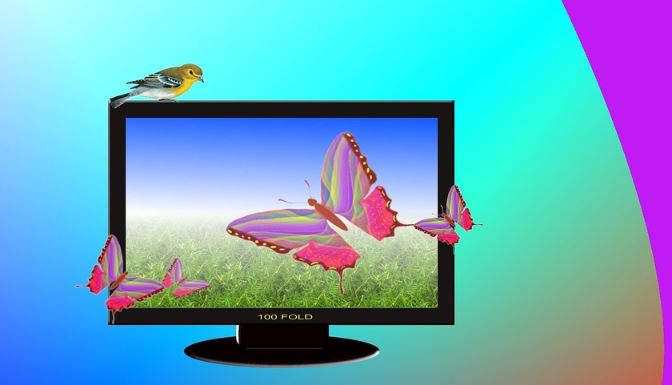 Peacock TV,  the newest streaming service, got a lot of hype ahead of launch. But it was notably absent from Roku. However, that changed on Friday. The news came via a statement from an NBCUniversal spokesperson. That’s great news for those who enjoy free streaming shows like Chrisley Knows Best and more.

Peacock TV comes to Roku in a few week’s time

We reported that it costs nothing watching shows on Peacock. Fans fell in love with the idea very quickly as all it takes is an email address and password to sign-up. But, Roku, Fire TV, and Samsung TV got left off. The news that Roku got included also got shared on Peacock TV’s Instagram account.

There, plenty of people still inquire about Fire TV and Samsung, and the message comes saying, “We are in continued discussions with a variety of device partners, including Samsung, as we’re always looking to bring Peacock to the platforms you use.”

For now, it looks like people need some patience, especially when it comes to Amazon. But, Roku’s a step in the right direction for now.

It took this long because of differences in the delivery of adverts, according to The Verge.  They noted, “The Peacock company wanted more control over its ads, whereas Roku was holding strong to its position of controlling 30 percent of ads delivered through apps on its platform.”

Peacock still expanding but limited to the USA

On Instagram, one person asked if they can watch from the UK? But for now, the reply comes that the service is only available in the USA. However, once their delivery there gets completed, they look at even further expansion. NBCUniversal noted that more than 30 million active accounts took place already. It’s been a long road as Roku and Comcast disputed how it all works. Mostly, the issues centered around the “advertising inventory.” Basically, it means that they battled it out over income and control.

For viewers, the move forward brings good news. Already popular and new shows feature. Apart from Chrisley Knows Best, people like Lisa Vandepump got a spinoff for Vanderpump Dogs.  Then, on August 10, we reported that  “Peacock reportedly ordered a MacGruber television series.” In the eight episodes, Will Forte reprises his role as MacGruber. Fans hope that in time, Ryan Phillippe and Kristen Wiig join in.

Other shows on Peacock

Roku viewers can now look forward to shows like  Psych 2: Lassie Come Home, which dropped in July. Notably, if you go for Peacock Premium, plenty more shows become available. Some of them include Brave New World, The Capture, Intelligence, In Deep With Ryan Lochte, and Lost Speedways.

Over on Instagram, fans seem very pleased that Roku now becomes available. But, people plead for it on Fire Stick and other platforms. A list of their currently supported devices is available on the Peacock website.