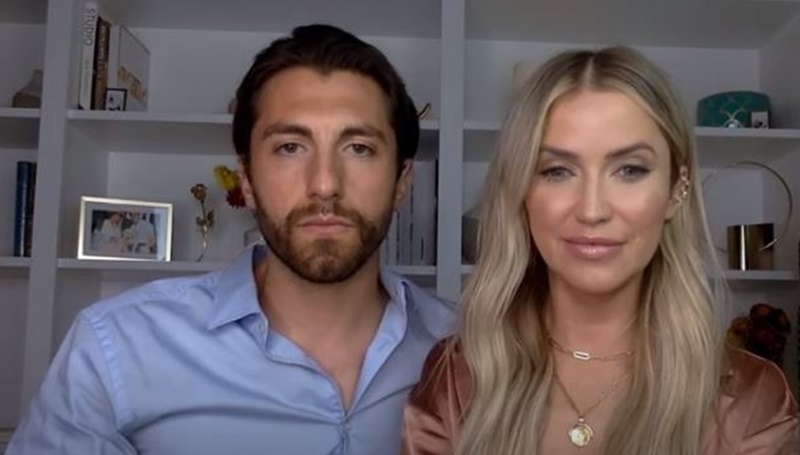 Bachelorette star Kaitlyn Bristowe fell very hard for Jason Tartick. These days, they share their own place in Nashville. And, they spent most of their time together during the quarantine. Obviously mad about each other, news comes that they are already talking kids.

Bachelorette – Kaitlyn Bristowe often talks about how much she loves Jason

Fans know that when Kaitlyn and Shawn Booth broke up, she sat in a bad place for a while. But then, she met Jason Tartick on her podcast and something just clicked.  Most often, her Instagram posts and Stories about her love for Jason come on nights when he’s out of town. Or, when she is away and misses him. Clearly, she adores him and can’t bear spending time apart.

Quarantine seemed a very difficult time for many relationships. Actually, in some cases, it made or broke the future of people. In fact, there’s speculation that Cassie Randolph and Colton started breaking away from each other during the quarantine.

However, it looks like Kaitlyn and Jason simply grew closer together. The Bachelorette couple spent time during quarantine planning their future parenthood.

E! News reported that Jason talked about kids on “Ben Higgins and Ashley Iaconetti’s iHeartRadio podcast.” Firstly, he told them that he and Kaitlyn really know exactly what they want in terms of children. He said, ” We’re on the same page, 100 percent on the same page.” So, they both agree that they hope for two children. And, they already chose a name for one of them.

Bachelorette fans might not need to wait too long before Kaitlyn and Jason produce their first baby. The outlet also mentioned that Kaitlyn told them she plans on starting baby-making after Dancing With the Stars. Well, falling pregnant after participating in the Mirrorball Trophy competition sounds like a good idea. After all, she told fans it’s really hard work. So, she should be very fit and healthy after it all ends.

Right now, Kaitlyn focuses on dancing and getting things right. On Friday, she shared a photo of herself with Artem. She captioned it with, “Workin on the next dance!! Somehow @theartemc and I always show up to the studio color coordinated 😂.” She looks really fit at the moment. And, one fan wrote, “Yes you looked so beautiful and happy on that dance floor.”

Workin on the next dance!! Somehow @theartemc and I always show up to the studio color coordinated 😂 #Willyouacceptthisdance #dwts

Certainly it looks right now, everything goes well for Kaitlyn. She produced a song, fell in love with Jason, and now enjoys her time on DWTS. And, her Bachelorette fans can’t wait for news that she and Jason settle down and make a family of three. Are you happy to hear that she and Jason are both on the same page when it comes to parenthood? Sound off in the comments below.