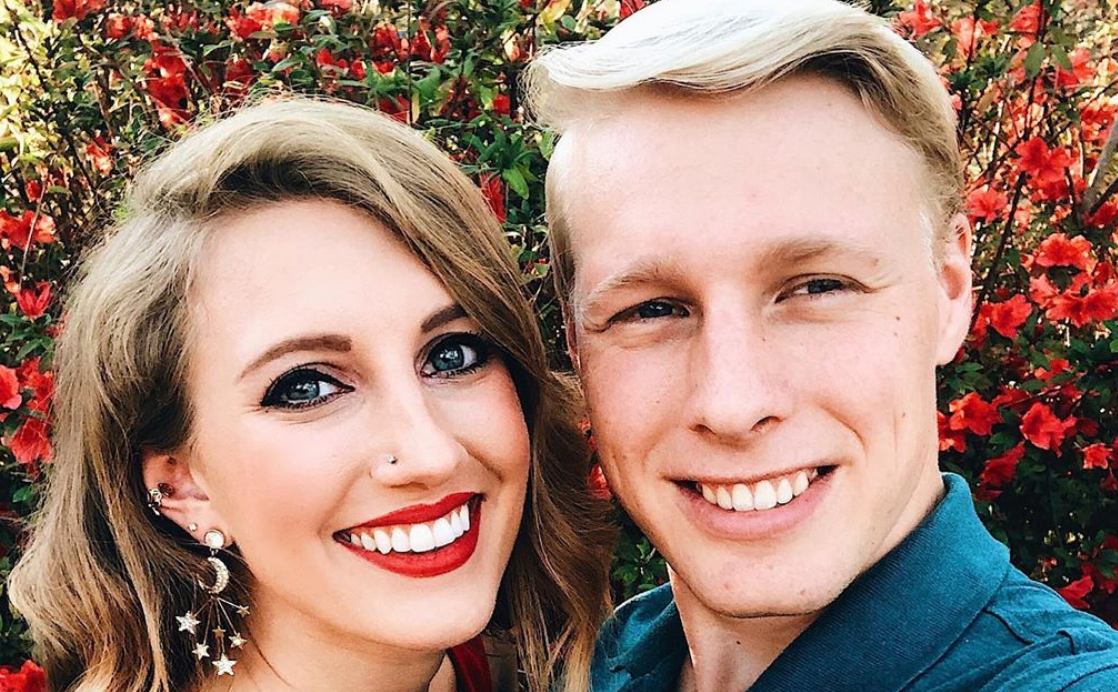 There’s good news for fans of the Plath family. They are officially returning to TLC for a second season! PEOPLE confirms that Welcome to Plathville will be back on our TV screens very soon. What do we know about the upcoming season so far?

What was Season 1 about?

They live on a farm in Georgia. Due to how they have raised their children, they gained a lot of attention. Their kids aren’t familiar with technology and pop culture references. In the first season of the show, the kids are given the names of famous athletes and they can’t tell the producers who they are. The kids don’t consume sugar. Kim also homeschools them.

In the first season of the show, much of the storyline came from the conflict between Kim and Barry and their daughter-in-law Olivia. Though she was raised in a conservative Christian home like Ethan was, her upbringing was different and not as strict. For this reason, she’s helped Ethan to branch out. Kim and Barry fear that their younger children will be negatively influenced by Olivia.

For a little while, it’s been unclear whether the family would return to TLC for Welcome to Plathville Season 2. This is because Olivia and Ethan weren’t really interested in being on the show anymore. But, without Ethan and Olivia on the show, the show would be missing a huge part of the storyline.

Some don’t realize I’ve been different from the beginning and was bound to change, only with you I’ve had guidance. Thank you💖

In the upcoming season of the show, there are many changes in the Plath family’s lives. For one, Kim and Barry have moved into a new house away from the farm. They live there with their youngest kids. Micah and Moriah are now renting their own house and are living life without too many boundaries.

Once again, it seems like Ethan and Olivia will have a big role in the storyline. They are trying to navigate the complex relationship they have with Ethan’s parents. The couple goes so far as to discuss divorce due to all of the family drama. Ultimately, they cut ties with Ethan’s family and stop communicating with them.

There’s a lot more that will unfold in Welcome to Plathville Season 2.

So, will you be watching Season 2 of the show? Share your thoughts in the comments below.

Welcome to Plathville Season 2 premieres on TLC on November 10 at 10pm EST.