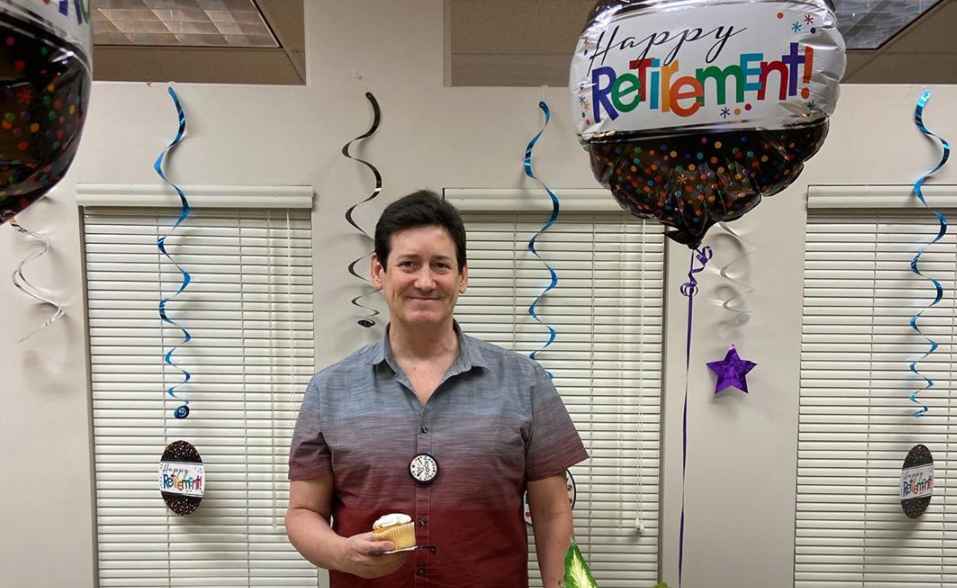 At the start of David Murphey and Lana’s 90 Day Fiance journey, fans believed he was being catfished. This is after he spent seven years in an online relationship with the Ukrainian beauty and failed to meet. Every time David flew to Ukraine, Lana didn’t show up. It certainly seemed suspicious, especially as David paid a fortune to the Ukrainian dating site to speak to Lana.

Despite this, the Slavic beauty shocked the world by eventually meeting David and getting engaged. Fans are wondering if the pair is still together?  On top of this, there are hints Murphey could return to the TLC reality network. The question is, will Lana accompany him?

Fans will recall that over their seven-year online relationship, David spent a huge $100,000 to chat to his Slavic love. After being let down so many times, Murphey hired a private investigator to find out if Lana was the real deal. The private investigator discovered Lana’s address was fake and that she was on “seven or eight different dating websites.”

After finally meeting Lana in person, David fired the PI and spent a lot of time together with her. It turned out her name was fake, as she is actually Svetlana. They used a translator app to communicate along the way. Towards the end of their segment of 90 Day Fiance, David asked for her hand in marriage and she said, “Yes.” Unfortunately, we haven’t seen any more of their journey since then.

David and the Tell-All

Fans did see the computer programmer on the Tell-All for Season 4 of 90 Day Fiance: Before the 90 Days in May. At that time, he explained that Lana had gone through hell because of her portrayal on the TLC reality show.

At the time, he confessed that “Right now, I would say we are not together. I’m not going to say we won’t be together in the future, but right now, we are not. She is just under way too much stress with what’s going on with the show and the people that bother her.” Murphey even went on to admit he doesn’t care if the Ukrainian beauty is using him to get a green card.

David recently celebrated his retirement and shared an image of his retirement party to Instagram on August 9. As noted by Screen Rant, haters hit the comments section of his post, David took up for her. He told them they don’t know Lana and that she was exactly what he expected and gave him more and more each day.

A week ago, David made an Instagram Live, which was shared by 90 Day Fiance Forever. In the post, when he was asked about his post-retirement plans, Murphey hinted at a return to the TLC reality show. He had already hinted at buying an RV. In fact, he said, “No, I haven’t bought the RV yet. I’m not gonna say anything especially about that because that’s in a future show.” Will fans be excited to welcome David back to the 90 Day Fiance franchise? We will have to wait and see.

At present, viewers can enjoy 90 Day Fiance: Happily Ever After? on Sundays at 8 pm EST on TLC.