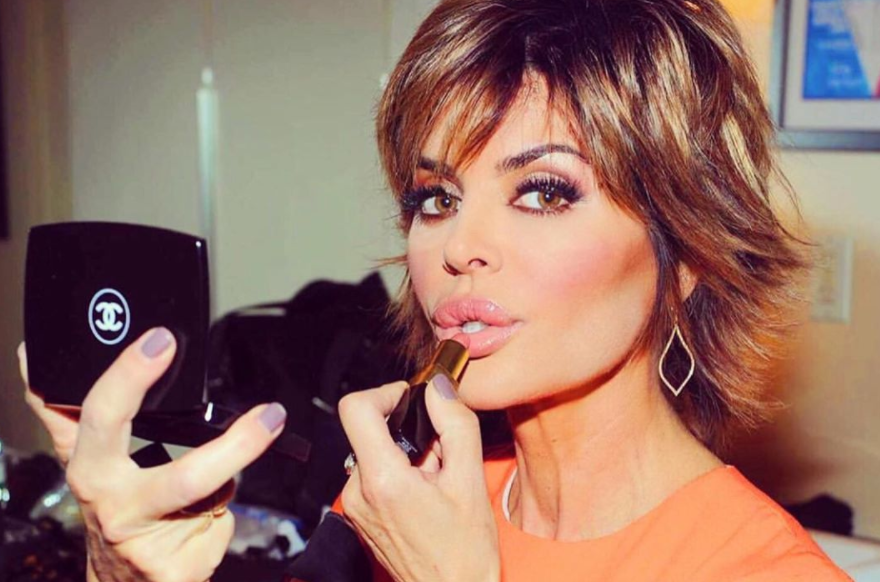 Fans of Real Housewives of Beverly Hills haven’t been happy with Lisa Rinna lately. They didn’t think she was being a good friend to Denise Richards. After the final episode of the reunion aired, that opinion hasn’t changed that much.

Lisa posted, “The future looks bright. Better not Bitter. Love you all! Thank you for watching and let’s for gods sakes, Move on!.” There’s a lot to unpack in that comment and fans came for her. One fan said, “What happened to you? You should re-watch a few seasons ago when you were funny, sincere and a good friend. I’m not sure you realize how much the show has changed you.”

What Did Lisa Rinna Bring To The Reunion?

Lisa Rinna shocked everyone with a stack of text messages between Denise and Brandi. Denise told her she needed to watch out or her texts would also be revealed. According to E Online, Rinna asked if she was threatening her. After Andy asked if she’d be willing to show her text messages, Denise said absolutely. Despite Denise denying the affair happened, Brandi has swore on her children, so the housewives have taken sides.

During the reunion Andy Cohen stirred the pot by saying, “Denise, your lawyer threatened to file a cease and desist against production.” Denise responded that, “The cease and desist was against Brandi to make her tell the truth to all of you.”

One fan of Real Housewives of Beverly Hills said, “People praising Lisa are promoters of hate and bullying, shameful.” Fans think Rinna is doing everything she’s been doing for attention. They shamed her for being rude, because her daughters are watching. She posted a video of Carlton from The Fresh Prince of Bel-air to signify joy the season is over. In the most recent post to Instagram, Lisa shared her daughter dressed in a revealing outfit she’s modeling. One follower said, “You used your daughter as a story line and now you’re using her as a distraction. we see through it..”

One of her followers commented that she should be glad the reunion is over. They posted, “You were quite vicious towards Denise and acted like a mean, angry woman. Life is all about holding yourself accountable.” Fans are happy to take a break from the drama, because this season finished. But they know if the past is anything to go on, the feuds will continue on social media.