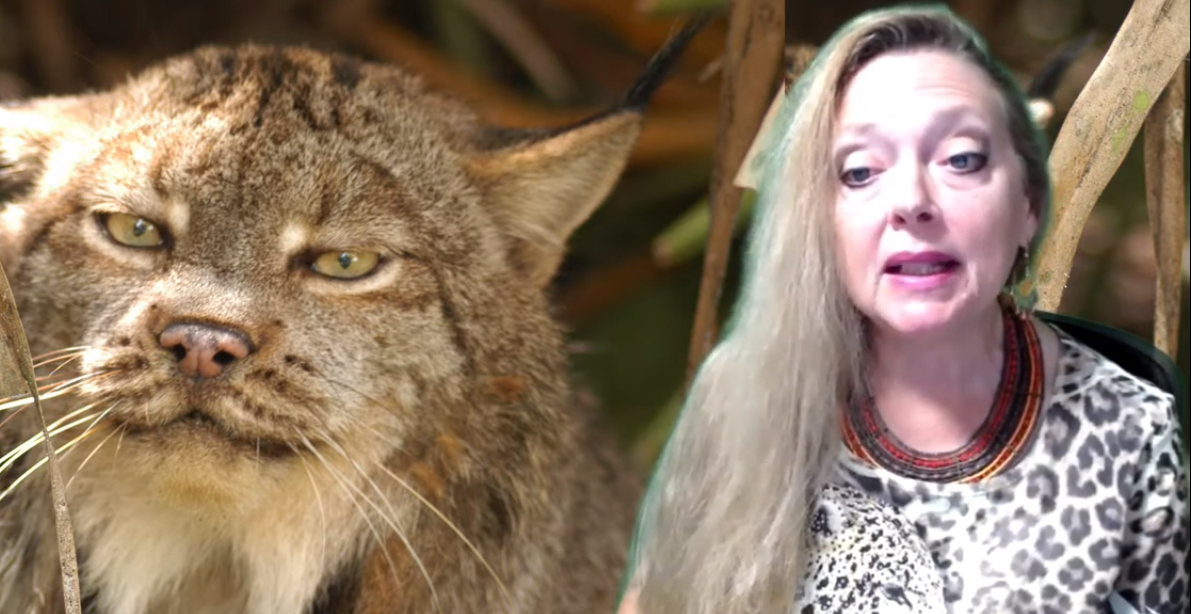 Carole Baskin of Tiger King fame has made it her life’s ambition to put an end to animal cruelty. Now, she hopes to do that through her own television series. According to PEOPLE, she “is teaming up with ITV America’s Thinkfactory Media — alongside her husband Howard Baskin — for a new unscripted series that will expose organizations that have a history of lawsuits and animal rights violations.”

“Working with Thinkfactory on this show will help us further our life’s mission, while bringing important stories and information to ‘cool cats and kittens’ across the country,” she added.

Right now, there isn’t an official title or plans for a release date. However, we will surely know more in time.

There Is Another Show About Carole Baskin In The Works

Interestingly enough, there are plans for another Carole Baskin-themed show. Comedienne Kate MacKinnon confirmed she is working on a show called Joe Exotic and she will play Baskin herself.

An official press release regarding this project reads, “She sets out to shut down his venture, inciting a quickly escalating rivalry. But Carole has a checkered past of her own and when the claws come out, Joe will stop at nothing to expose what he sees as her hypocrisy. The results prove dangerous.”

This show plans to reenact actual events that the Tiger King cast experienced. Are you excited for either of these new shows? Leave your ideas in the comments.

By now, you probably know Carole Baskin is competing on Dancing With The Stars this year. But did you know her late husband’s family took out ad space just before her performance? Carole found out about the ad a mere 10 minutes before her performance. Even so, she took the news rather well.

“Someone (a reporter I won’t name) made sure that I knew about it 10 minutes before going out on the dance floor tonight and you can see that it did not keep me from bringing the best performance of my two weeks of learning,” Baskin said.

To quote @derekhough, “Carole Baskin – Did the Paso, smashed it!” Awesome closing performance to our Premiere by #TeamAreYouKittenMe. 🔥 #DWTS

If the news shook her, no one could tell. Carole Baskin’s first performance was rather rocky. But even so, she smiled and appeared to have a great time on the dance floor.

Make sure you catch Carole Baskin on Dancing With The Stars next week. Next week’s episode will air on Tuesday, September 22 at 8 PM eastern time. The competition will return to Monday nights the following week. Set your timers and never miss another exciting episode.