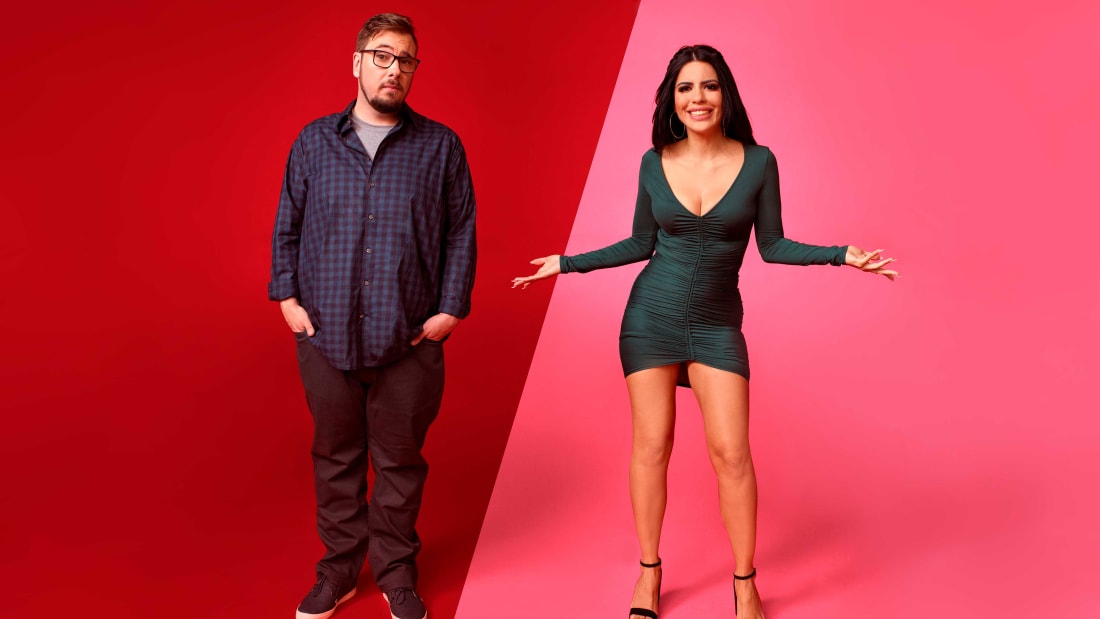 This season of 90 Day Fiance: Happily Ever After? has been quite the ride. While it is soon coming to an end, fans can enjoy a spin-off series as it ends, in the form of HEA Strikes Back! This is a self-shot series, similar to the June premiere of B90 Strikes Back! On the show, the featured couples get to watch episodes and offer commentary along the way.

Fans will remember the various Before the 90 Days couples, featuring on B90 Strikes Back! in June. Each episode featured the stars watching episodes of the main series. They got to offer commentary along the way and enjoyed the opinions of the Pillow Talk cast, which is always fun.

The new spin-off, HEA Strikes Back! will have a similar format where the couples will have fun, watching and re-experiencing their journeys on the TLC reality show. They will also get to respond to the commentary by the Pillow Talk crowd while giving fans a peek into their own home lives.

To add to the fun, the couples will also share some behind-the-scenes details missed by the TLC cameras. They will also get to address some of their most outrageous moments of the Happily Ever After? season. As viewers know so well, there were many outrageous moments during the season!

During the show, each episode will follow the events of 90 Day Fiance: Happily Ever After? in the same order of airing.

When will the spin-off air?

The new spin-off HEA Strikes Back! will premiere after the last episode of Happily Ever After? wraps on October 5 at 9 pm ET/PT.

As noted by Realscreen, Sharp Entertainment is producing the spin-off, with Dan Adler, Rebecca Bruno and Matt Sharp executive producing. TLC’s executive producers are John Hein and Gabriela Tavakoli. Howard Lee, president and general manager of TLC, made a related announcement at the virtual Edinburgh TV Festival this year. He said the network was working on one or more spin-offs of the reality show, which first aired in 2014.

Meanwhile, Lee said the franchise will continue to grow featuring shows that delve into the complexities of love and relationships. He said they are looking for “formats in any area,” which could include “docuseries, social experiment, it can be long-arced and serialized or possibly self-contained.” It certainly sounds like fans won’t be bored for quite a while!

Until then, fans can catch 90 Day Fiance: Happily Ever After? on Sundays at 8 pm ET on TLC.