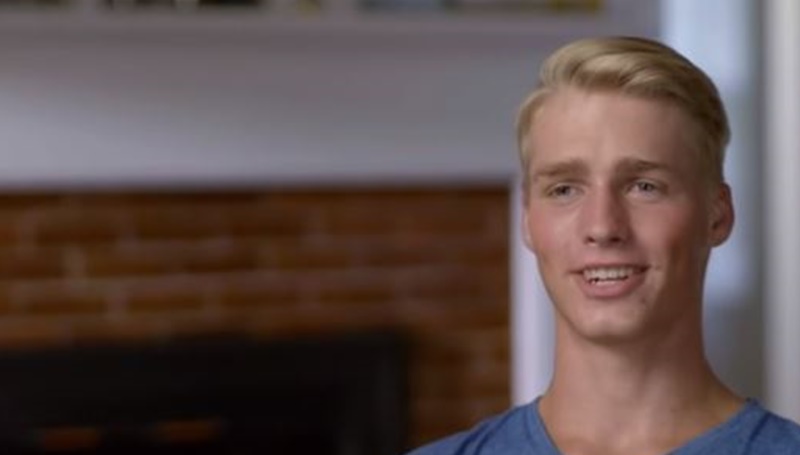 Welcome to Plathville only aired one season on TLC. And during the show, fans heard that Olivia Plath arranged a tryout as a model for her brother-in-law, Micah. These days, Micah gets a lot of adoring female fans, and for good reason. He went from nice-looking to dreamy, and then to hot as anything, fans think! In fact, some fans think he could give James Dean a run for his money.

We reported in February, that fans thought Micah could become a movie star. And, a few of them suggested he try out for American Ninja Warrior. But since then, he really bulked up and looks amazing. InTouch Weekly showed that he really packed on some muscle. When fans saw him go for his first paid modeling gig for a clothing store, he looked tall and clean-cut.

But since then, he looks really hot, Welcome to Plathville fans think. One fan said, on his latest Instagram post, “Well you are easy to the eye and the camera love you. You have peaceful beauty that came from within and shows in your eyes that is really captivating!💪🏼💥🔥👏🏼😍.” But, another one talked about James Dean. They commented, “You look like James Dean! What beautiful man 👏🏻.”

Well, some similarity exists, in that both Micah and James Dean came from farming backgrounds. Also, like James, Michah has those steely blue eyes. They also shared that rather chiseled look about the face. Then, while fans of Micah Plath agree he looks very s*xy, Dean got “chosen by Empire magazine as one of the 100 S*xiest Stars in film history,” according to IMDb. 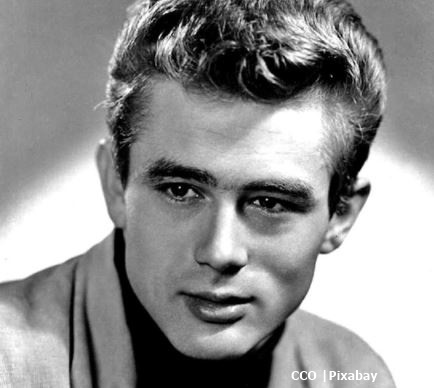 James left many gutted fans behind him when he passed away from a car accident in 1955. Ironically, shortly before his death, he talked about safe driving.

Naturally, Welcome to Plathville fans don’t want that outcome for Micah. But, certainly, he’s got the looks to attract the attention of moviemakers. And, many fans predict that one day he stars in films.

Fans agree that one day Micah will become famous

Clearly, some fans find some difficulty in looking at this stunning young man. They still think of him as a rather raw-looking youth on the Plath’s farm. Super-religious, some of them wonder what his mom thinks of Micah as a model. And many people think he’s got the makings of fame. One fan wrote, “All that and only 18???! Life is not fair. 🤣.” Then, another Welcome to Plathville fan noted, “Bet you’ll be famous one day. 👍”

Do you think that Micah Plath could become the new James Dean?  Sound off your thoughts in the comments below.

Todd Chrisley Gone Too Far? Fan Asks Who Died & Made Him Righteous
Hearties Insist ‘When Calls The Heart’ Author Janette Oke Would Never Have Picked Lucas
What Does Jacob Roloff Do For A Living & Does He Still Live In A Van?
Multiple Times Jade Roper Slammed Trolls Who Slap At Her Parenting
Courtney Waldrop Calls Life With Eric Incredible – Celebrates HUGE Day