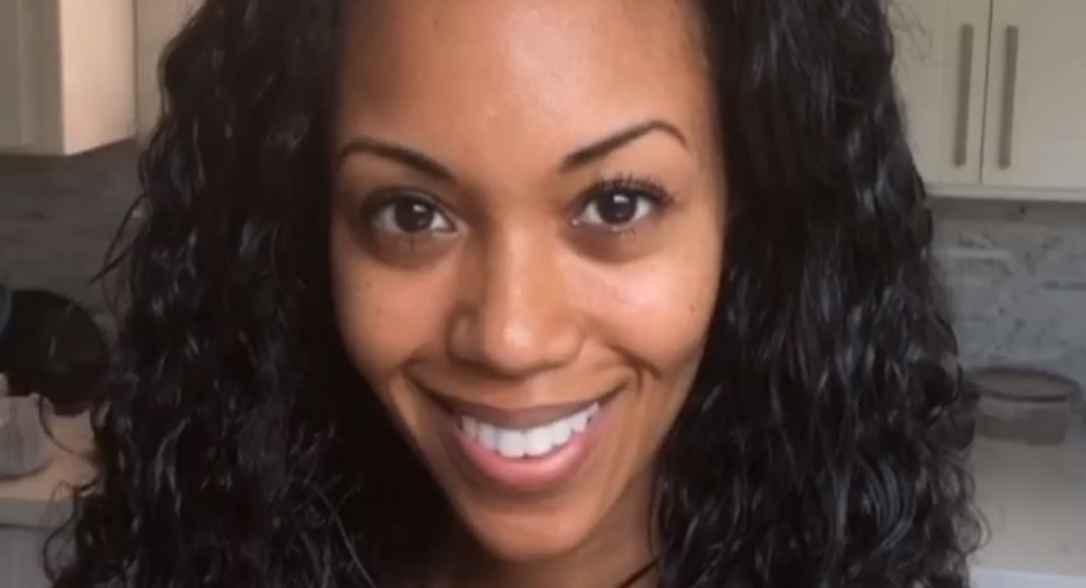 Identical twins in soap operas is a recurring theme. There was Kelly Cole in All My Children and Karen Spencer from Bold and the Beautiful. Also, there was Nick McHenry from Guiding Light. In each case, one twin appears as the other sibling dies. Let’s face it, the subject makes for a fascinating storyline. This means it is no surprise that Young and the Restless is adding its own identical sibling. Amanda Sinclair, played by Mishael Morgan, has just received DNA results. These reveal her to be the twin sister of the late Hilary Curtis Hamilton.

Young and the Restless identical twin

Fans have had a suspicion, since Amanda, an attorney, arrived in Genoa last year, questioning the validity of Katherine Chancellor’s will. At the time, she revealed she had grown up in the foster care system. Fans are now wondering how this news will affect Amanda’s various relationships. Should Elena (Brytni Sarpy) worry that Devon (Bryton James), Hilary’s widower, will fall in love with his newly discovered sister-in-law?

TV Insider chatted with Morgan Mishael to get her insights on this fascinating plot twist. The Young and the Restless star was asked about Amanda’s current mindset. How does she feel, knowing she has a sister she can never meet? Mishael explained how “strange and crazy” this is. Having played Hilary, and now playing Amanda, she still feels her loss, despite playing Hilary. However, on top of this, Amanda can’t get any closure. Hilary is gone and Amanda is stuck in a place of, “Oh, I had a sister, but I don’t have a sister.”

Morgan was asked if it would be logical for Amanda to turn to Devon, for information about her sister. The Young and the Restless star believes so, saying Amanda can’t get information about her birth father or mother. This means her only tie to Hilary is through Devon. Morgan said obviously, this will be difficult, given how painful to has been for him losing Hilary.

How did Mishael keep herself busy?

Mishael was also asked how she kept herself busy during her year’s break from Young and the Restless. The good news was she gave birth to her daughter, Naliyah, in 2018. As a mother, Mishael really enjoyed nesting during her time off the CBS soap. This also gave her more time to spend with her five-year-old son Niam.

In the meantime, Mishael’s agent was pushing her to get back into the pilot season. She said she did a few auditions and returned to Toronto for a few months. Along the way, she spent quality time with her father and evcn starred in a Lifetime movie.

What does she know about an Elena/Devon/Amanda triangle?

The TV Insider interviewer wanted to know Mishael’s thoughts on the idea of a triangle between Elena, Devon and Amanda on Young and the Restless. She said she actually likes the idea but doesn’t know anything at present. While sometimes it is good to know where the story is going so you can get to work, she says at other times, its best to simply trust and enjoy the journey.

At the moment, Amanda is surrounded by friends. She has a connection to Devon, who knew her sister. On his part, she says he can just look at her and be reminded of Hilary. Meanwhile, Nate (Sean Dominic) likes Amanda, beyond her resemblance to Hilary. Mishael says he is the dream guy for her and checks all the boxes.

Morgan also mentioned Amanda’s dynamic with Billy (Jason Thompson). She says he is fun and pushes her outside her comfort zone. Speaking of this, she said, “I want to be open and honest in [all] these scenes and see what’s going to happen next.”

Keep up with the storyline on Young and the Restless, weekdays on CBS.