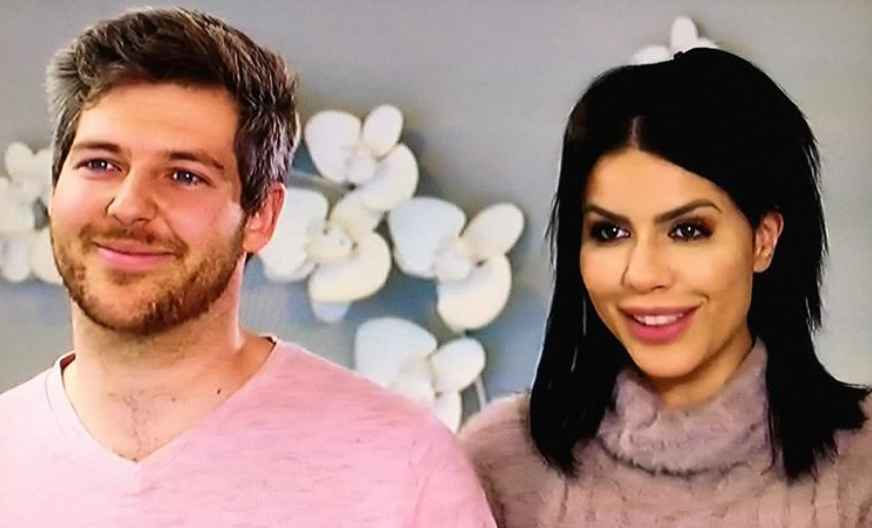 90 Day Fiance: Happily Ever After? fans have watched Larissa Dos Santos Lima from the start. First, she married her long-distance love Colt Johnson. Next, she divorced Colt and started a self-improvement regime. Along came Eric Nichols, who happily paid for Larissa’s latest bout of plastic surgery. Many fans criticized Lima, saying she was using Eric to get her ideal body. However, it turns out she pays her debts. Larissa has earned enough money to pay Nichols back in full.

The Brazilian beauty has known what she wanted ever since she first debuted on the TLC reality show. Basically, she first wanted a green card, following which she decided she wants the body of her dreams. This is especially so following her divorce from Colt Johnson in April 2019.

The TLC reality star has kept herself in the limelight, both on and off 90 Day Fiance: Happily Ever After? However, Larissa just revealed the results of a nose job and 34DD boob job. She also revealed how she earned enough money to pay Eric back for the plastic surgery.

It turns out Larissa’s Kylie Jenner-inspired makeover cost a total of $72,000. For the latest round of improvements, Lima asked Eric to loan her almost $30,000. At first, Nichols seemed reluctant to cough up the cash. However, he did give in, taking the money from his savings for the nose job and 34DD silicone implants at a Las Vegas clinic.

Following the latest surgery, fans got to watch Eric nursing Larissa back to health. This led fans to wonder where Eric got his money. He reportedly has no degree, “just a G.E.D.”

How did Larissa pay Eric back?

While wondering how Eric got the money to pay for the procedures, they now wonder how Larissa managed to pay him back.  It turns out she managed to pay everything she owed Eric for the plastic surgery via Cameo.

According to an interview with Life&Style in July, Larissa claimed she earned $22,000 on Cameo by uploading personalized messages. She said at the time that the American people are very gentle with her and very kind to her. Larissa said, “They book my Cameos and I can pay my attorney fees, my procedures, and make a living.”

Lima told Life&Style in a more recent interview that she has paid Eric back for all the plastic surgery procedures. She said, “The total for both surgeries was $50,000. I was able to make $50,000 in one year on Cameo. Eric paid for the first surgery and I paid for the second one with my own money.”

Followers on Instagram were given the opportunity to see Larissa’s new look. This follows the rhinoplasty, breast augmentation and liposuction, which cost a total of $72,000. Reportedly, the procedures took a total of seven hours to perform and she did suffer some pain along the way. However, it seems Larissa now has the body and face she has always wanted.

Hopefully, Eric is happy with his contribution to Larissa’s new look, especially after she repaid him. However, fans wonder just how long the relationship could work with her new online activities. Other fans wonder when she will do the right thing by her children, both still living in Brazil.

Catch 90 Day Fiance: Happily Ever After? on Sundays at 8 pm ET on TLC.