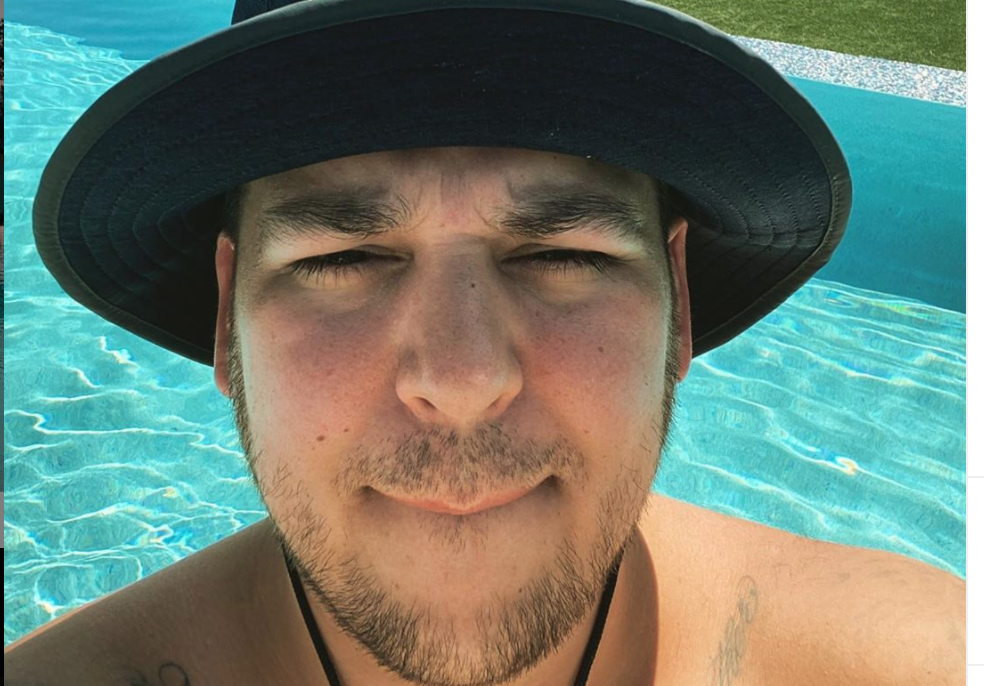 Blac Chyna may be on her own when it comes to financials. The rapper opened up and it sounds like she hasn’t been getting child support for her children from Rob Kardashian or Tyga.

Chyna was recently on SiriusXM’s Hip Hop Nation Us Weekly says. During her interview, she was asked what her biggest flex is. She answered saying it has being a single mother. She added that she doesn’t have child support. Does that mean Rob Kardashian hasn’t been paying her?

“Just honestly taking care of my kids by myself as a single parent, but no child support. So that’s my biggest flex,” she replies.

Their agreement says: “no child support shall be payable by either party to the other.” In addition, they will “equally share the costs of [Dream’s] medical insurance premiums, any uninsured emergency or routine medical care, and any mutually agreed upon pre-school or private school.”

Of course, Chyna also has a son with Tyga. It’s currently not known how he doesn’t have to pay child support. Perhaps it is a similar arrangement like the one Chyna has with Rob Kardashian.

“We have worked out a thing to where if I have Dreamy during this day, during the day, they could come get her and then vice versa with King, [where you would] get him at night if you have him during the day. It kind of balances itself out,” Chyna said when speaking of her two children.

He returns to Keeping up with the Kardashians

Recently, Rob Kardashian has decided to return to KUWTK just in time for its series finale. Blac Chyna is actually surprisingly supportive of her ex-boyfriend’s decision to join the show.

However, she did note that she wouldn’t be watching the show. This definitely makes sense. It doesn’t seem like anyone would want to watch their ex and his family on TV.

It is nice to see Rob getting out there again though after years of hiding. He was been really active lately in the public. It will be interesting to see how he does on the show after his long break.

Will you be watching the new season of Keeping up with the Kardashians? Let us know what you think in the comments. Come back to TV Shows Ace for more news on your favorite reality TV stars.

Could There Be A Baby Number 4 For Jade Roper & Tanner Tolbert?
Jinger Vuolo’s New Post Has Fans Worried About Her Kids: ‘Are They Ok?’
‘OutDaughtered’: Hazel Busby Helps Daddy Get Dressed: See Sweet Video
Wait, Kim Kardashian’s Met Gala Hair Cost How Much?
Free Streamer Tubi Wants To Be Your October Halloween Scare Spot For TV