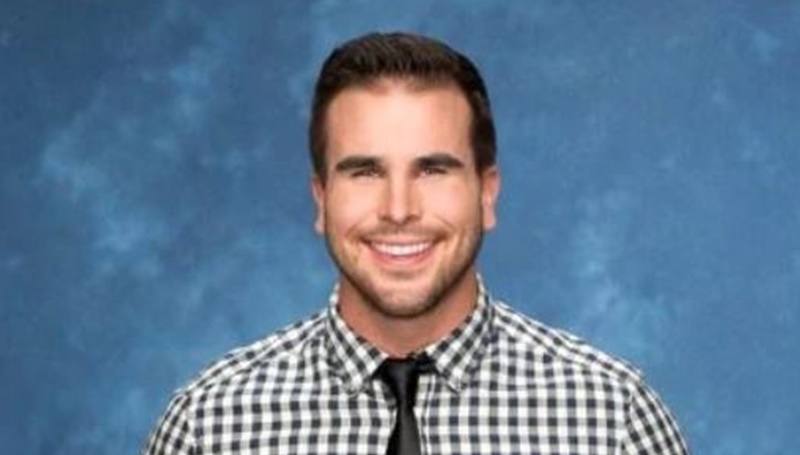 90 Day Fiance fans heard from Yolanda that she loves Josh Seiter. Also known as Joshua Andrew in his Dear Black People videos, many people think that he’s a white supremacist. On social media, they think that Yolanda should get out of it before it goes any further. After all, why would she date someone who apparently mocks racial injustice?

Several time recently, Yolanda posted about how she falls in love with Josh. He appeared on reality TV once before in The Bachelorette Season 11. He didn’t stay long and got sent home after one week. Describing them as a Reality TV crossover couple,” InTouch Weekly noted the news she dates Josh came via her Instagram on Thursday, August 27. Since then, he said he flew into LA and joked about them getting married.

Many people think it’s just some sort of publicity stunt. After all, Josh is way younger than Yolanda. 90 Day Fiance Fans who belong to his Only-Fans account say that he sometimes describes himself as a white supremacist. Notably, a lot of people talk about how he dabbles in “p*rn.” But, most people agree that his Dear Black People videos take the win for tasteless humor. To many people, racial injustice is no joking matter. And, fans think he mocks people in a very racist way.

Over on Reddit, TLC fans started discussing the videos. U/Twunkbottom commented in the r90dayfiance community discussion. They noted that “he originally went by Josh Seiter then Joshua Andrew for p*rn. After backlash he changed his twitter to that_lawyer_dude1 then deleted that too.” But deleted posts seldom disappear on social media. Others shared on Twitter about the racial videos.

Some of the videos still hang around. And over on his Instagram, 90 Day Fiance blogger John Yates mentioned them. He gives details on where fans can find the videos on his Only-Fans account. Note that the videos might really offend some people. So, be careful about watching if you feel strongly about it, he advises. Meanwhile, some links with short clips are still up on Twitter.

Why people think the videos are offensive

On Twitter, @cantwait2b notes that one clip reveals the two men joking about how black people should call police officers “sir.” In another one, they noted, “White Supremacists Bryan Hawn and Joshua Andrew think if black people just stopped having children they could magically save a million dollars and solve all their problems!!!.” Well, it sounds funny, and maybe a mocking of the system. But, on Reddit many people agree it’s not cool.

One 90 Day Fiance fan said on Reddit, “he is not advocating for african-american rights. he made a condescending video advocating that black people call the police sir and not to have as many children. read the whole thread, that is not an advocate or an ally, that is someone who finds this situation funny and is mocking what is happening.” That’s pretty much the same sentiment that emerges on Twitter as well.

Josh Seiter ohhhh your such a douche !!! You can change your name but your still a pig from hell ! pic.twitter.com/N3i2Qu6IwX

What do you think about Yolanda’s new boyfriend apparently making racist videos that mock racial injustice? Sound off in the comments below.