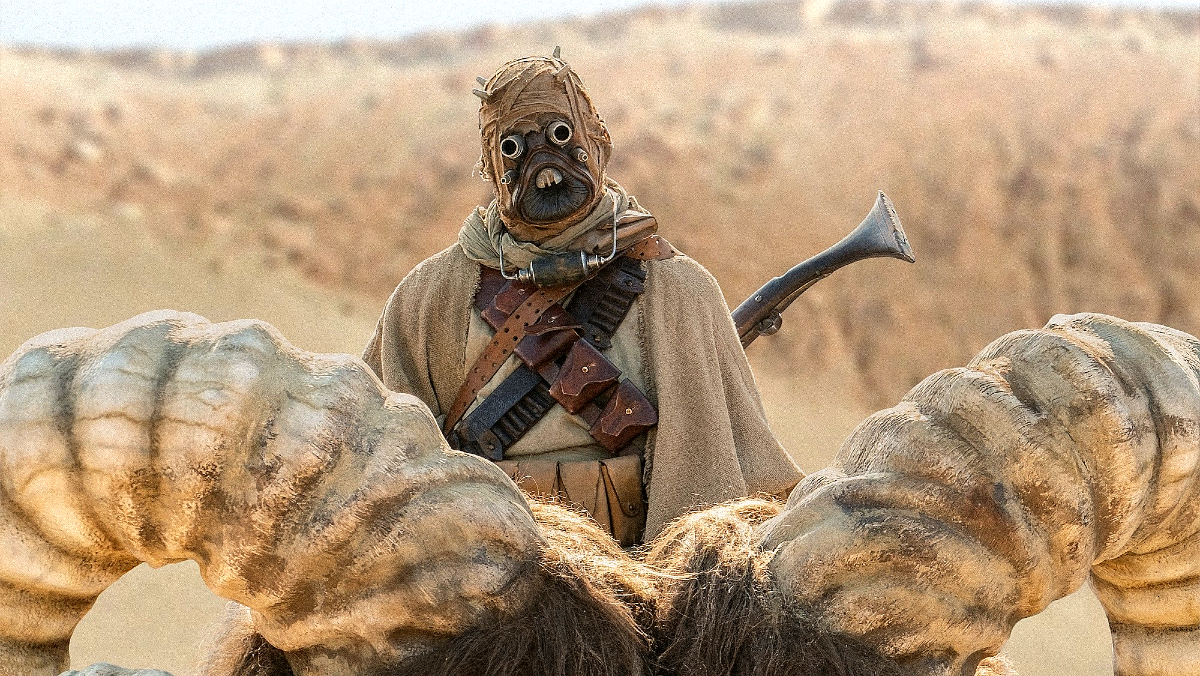 One thing is for sure, baby Yoda is not out of the celestial woods yet.

The Mandalorian and the Child continue their long and dangerous journey, facing mortal enemies and overcoming eye popping challenges.

The action sees them securing their allies as they make their way through a dangerous galaxy in the frantic times and the unstable era after the collapse of the Galactic Empire.

Disney+ is the dedicated streaming home for movies and shows from Disney, Pixar, Marvel, Star Wars, National Geographic, and more.

A huge hit from the onset, The Mandalorian stars Pedro Pascal, Gina Carano, Carl Weathers and Giancarlo Esposito. The Mandalorian was created and written by Jon Favreau, based on characters created by George Lucas.

The live-action Disney+ series The Mandalorian takes place several years after the events of Return of the Jedi. The title character appears to resemble the character Boba Fett and, like the cryptic and quiet rogue bounty hunter he roams the infinite galaxies of the Republic in a similar capacity.

Werner Herzog opened the series playing a boss who assigned the Mandalorian his first dead or alive bounty. By the end of the first episode of season one, this fated target is revealed to be the baby “Yoda,” living in a circular orb.

The Mandalorian is a bounty hunter and killer, and considered the fastest gun in galaxy. Yet he takes to the “Child” and spares this tiny orphan’s life.  Baby “Yoda” is the nickname for this endearing new character. The Child is of the same species as Yoda, but not actually Yoda himself who died in Return of the Jedi.

Favreau has given this TV version of the Star Wars story a western vibe as shootouts and outlaws on the run are prevalent in the story.  The Mandalorian (Pedro Pascal), is a whip fast killer and gunslinger in this post-Empire wasteland. The new directors for this second season include Jon Favreau, Dave Filoni, Bryce Dallas Howard, Rick Famuyiwa, Carl Weathers, Peyton Reed and Robert Rodriguez.

The new season premieres Friday, October 30, streaming only on Disney+.

*Disney+ is available as part of a bundle offer that gives subscribers access to Disney+, Hulu (ad-supported), and ESPN+. Visit DisneyPlus.com to subscribe and/or learn more about the service. As part of Disney’s Direct-to-Consumer and International (DTCI) segment, Disney+ is available on most internet-connected devices and offers commercial-free programming with a variety of original feature-length films, documentaries, live-action and animated series and short-form content. Alongside unprecedented access to Disney’s incredible library of film and television entertainment, the service is also the exclusive streaming home for the latest releases from The Walt Disney Studios.