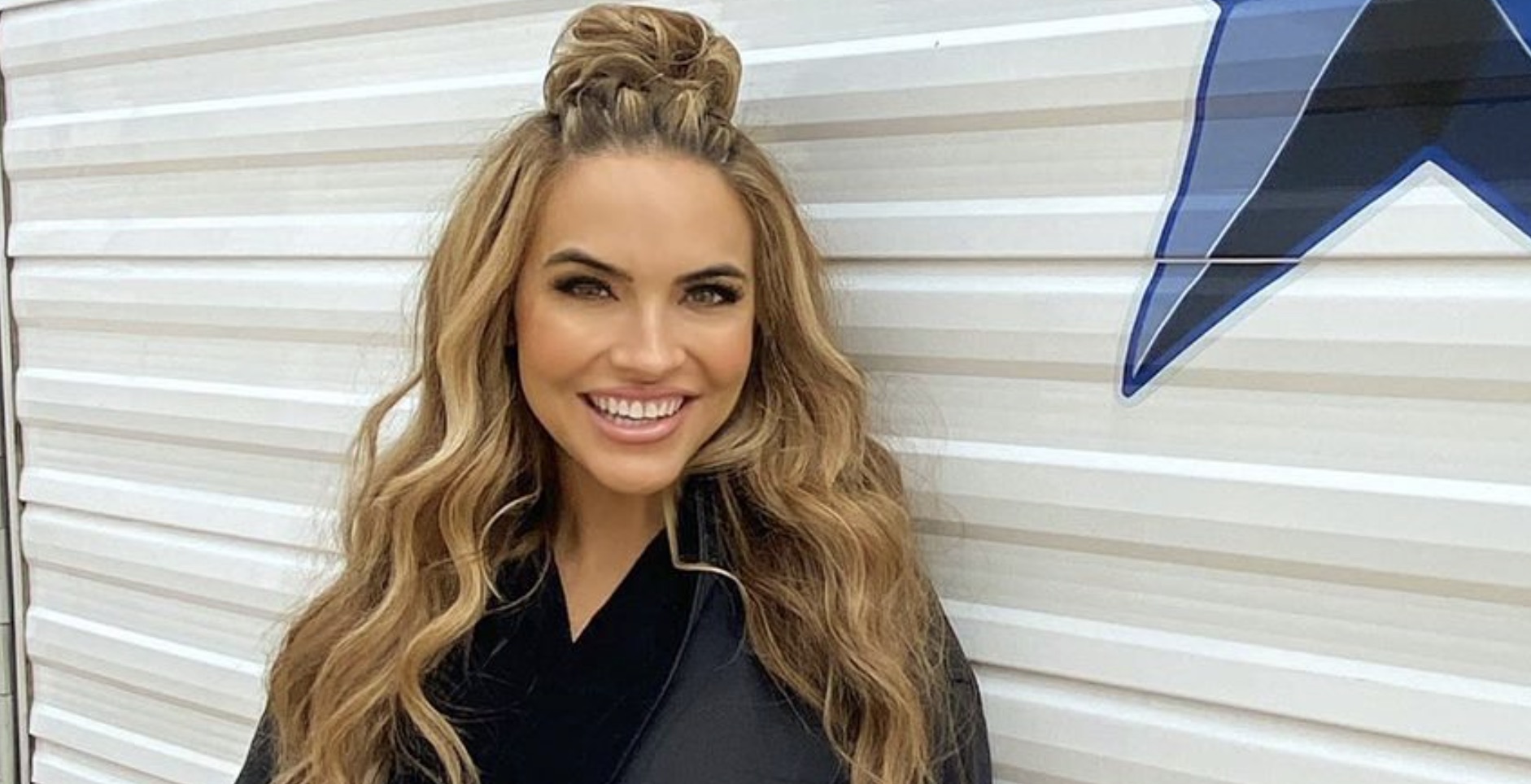 On Monday night, Chrishell Stause did her first dance on Dancing With The Stars Season 29. This was a tango, to P!nk’s Raise Your Glass. #TeamSellingIt wound up on the bottom of the leader board, which did not make her fans very happy.

Many called out the DWTS judges on being too hard on the Selling Sunset star.

On DWTS Monday night, Chrishell Stause may have tangoed to P!nk’s Raise Your Glass, but her fans are currently raising their voices. They are up in arms at her low score of 13. This is the lowest score in this first week of the ABC show. Dancing along with her professional dance partner, Gleb Savchenko, Stause kept smiling through some difficult moves.

The judges were not terribly positive about her performance. Yet, Derek Hough immediately noticed that maybe the Selling Sunset star is a bit pigeon-toed. Derek shared that he is bow-legged. So, he shared his tip to the actress. He explained how important feet position are to core and body posture.

But, on social media, fans felt that Chrishell Stause “was robbed.” One fan said on Twitter, “They were so hard on our Chrishell though. #DWTS” Another responded, “Those scores were way low, I was shocked they went that low.”

Not Everyone Happy With Song Choice

In the comments on the DWTS YouTube post of Chrishell Stause’s tango with Gleb, fans were disappointed with the song choice. Some of the comments were, “This song doesn’t match the dance.” Other person disliked the song, but still managed to find something nice to say when they posted, “Not a great song choice. But I love her dress.”

Then, there was a discussion on who picked the poor song. One poster wrote, “Gleb needs to get his musicality better and like seriously this for tango I don’t agree.” Another person shared that they did not believe the professionals picked the music. But, another social media savvy DWTS fan wrote, “…not true Skai Jackson picked the Nicki Minaj song as stated on her Twitter.”

Although Chrishell Stause seemed to be quite excited at dancing to P!nk’s song, they may decide to choose a song that is better related to the dance. Proper musicality could help Chrishell’s small posture issues and help keep this ballroom dance beginner more aligned with the dance.

1st dance down, and no matter what the scores are I just had the BEST time. I absolutely love this experience & my partner @glebsavchenkoofficial so I hope we get to stay so I can improve! #TeamSellingIt Repost @dancingabc : Raise a glass to #TeamSellingIt! Their Tango and smiles bring the party to the #DWTS ballroom.

On her Instagram page, Chrishell Stause shared a photo from her first dance and shared her feelings about the experience. Tagging her partner Gleb, she shared that she had a wonderful time. She was not about to let her score bring her down. She only hopes she gets the chance to keep dancing and keep improving!

“1st dance down, and no matter what the scores are I just had the BEST time. I absolutely love this experience & my partner @glebsavchenkoofficial so I hope we get to stay so I can improve! #TeamSellingIt”

Chrishell may have been on the bottom, but Stause is coming back next Monday. Hopefully, the judges will be kinder. Certainly, her fans will be cheering her on to success.