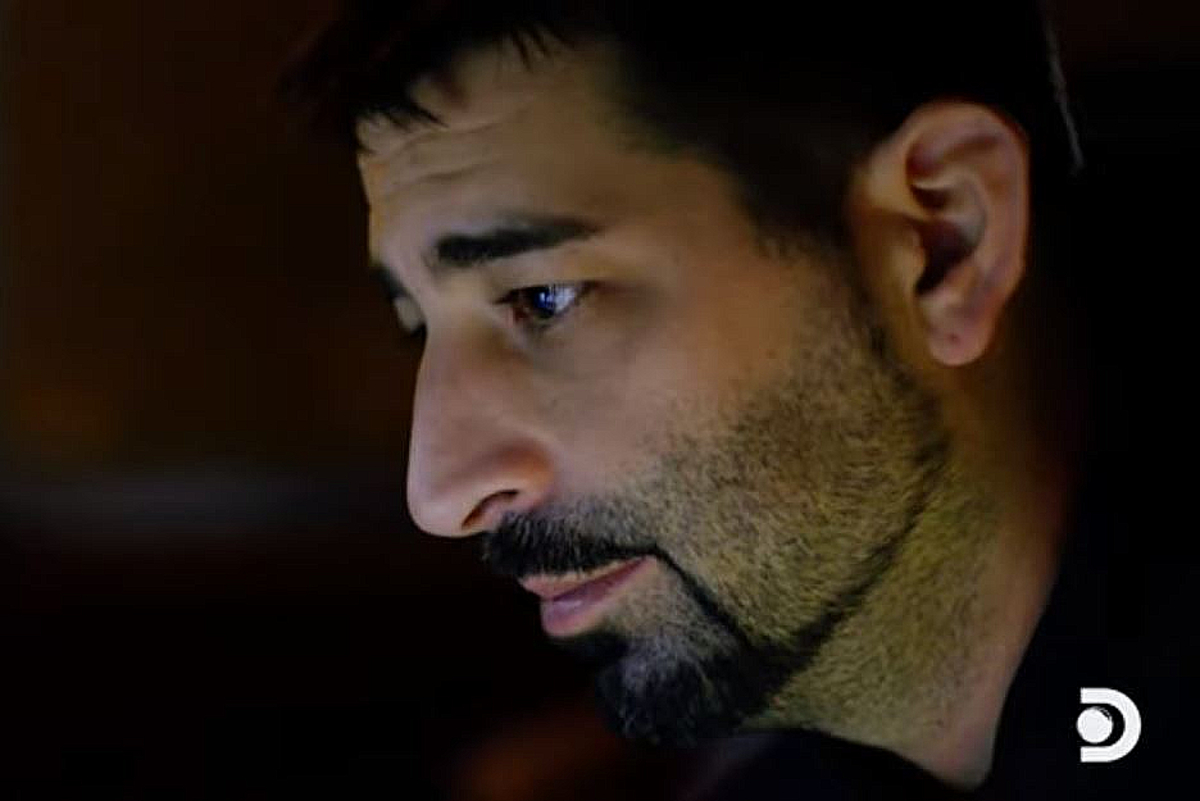 On the next episode of Deadliest Catch, the F/V Cornelia Marie finds itself right in the middle of a huge ice pack where the pieces are getting bigger and more dangerous, causing Josh Harris to share that it is in God’s hands if they make it out alive.

The exclusive TV Shows Ace clip below reveals the drama unfolding as co captains Casey McManus and Josh Harris are watching the radar and the sonar reads in the captain’s cabin, and the news in not good.

Meanwhile on deck, the crew sense that they are in an area that is unwise to be in, and the pots need to be retrieved quickly to get out safely, if at all.

What happens on the F/V Cornelia Marie for Deadliest Catch?

The clip opens with Casey and Josh intently reviewing their radar equipment and reading the charts.

Casey is nervous. Josh says: “We can make trip out of this.”  Spotting ice in the distance Casey says: “Whoa…look at that the hell is going on up there…wow.”

Josh is next to him and seeing the same thing, He says: “Yeah , the ice is right there it’s a scary sign.  Right when you think you’ve got it all figured out. I mean
we’re on the final push…”

Understanding the danger now, Casey says: “This is floe ice right here, so this is broken up a little bit and then we’ll get into stuff that’s several inches thick.”

Narrator Mike Rowe says: “The Cornelia Marie hits the splintered edge of a 200 square mile arctic ice pack descending from the northeast. Behind the leading edge lurk frozen sheets weighing over 500 tons apiece and capable of smashing hulls and sweeping away entire loads of gear.”

He adds: “Josh’s plan run the opposite direction down the diagonal of the Russian border and try to catch the herd straddling the line, safely away from the ice.”

On deck the crew know they have to act fast and retrieve the pots and get out of there. To find a safer place to put the pots down.

Casey says: “We got to make a move… the problem is we have no clue where to put them.”

Pointing to the radar screen, Josh notes: “If we go further out to the west before the ice would come down there…”

Analyzing the data, Casey says: “We know that there was crab there, if nothing else at least we moved it away from the ice…now we gotta get everything out of the water that we can before we lose it.”

The clock is ticking right now as Josh says: “Now, it’s just it’s in God’s hands at this point.”

Tune in Tuesday night to see how they maneuver this ice pack on Deadliest Catch: