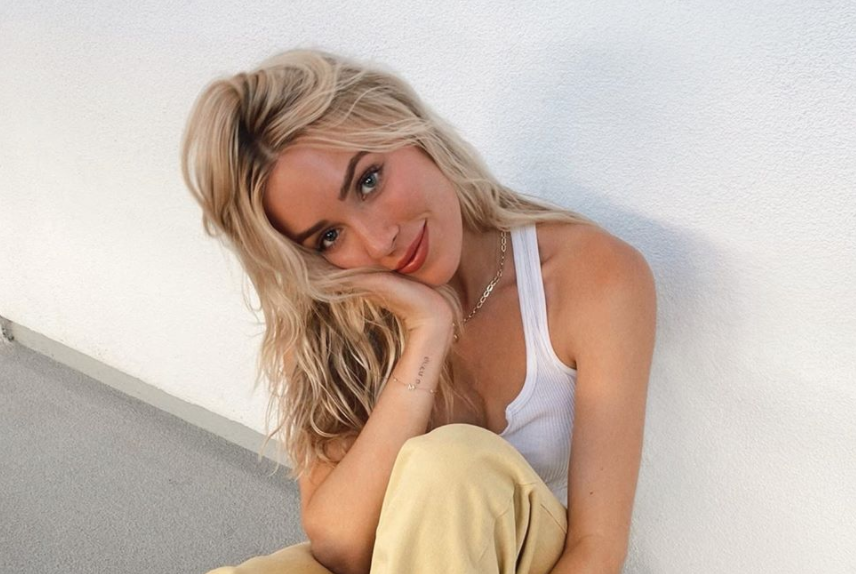 Cassie Randolph and Colton Underwood broke up recently. However, they were filming a reality TV show documenting the split that happened.

It seems like Cassie and Colton were trying to be on a reality show and this time it wasn’t The Bachelor. Apparently the pair were recording a show documenting their split, US Weekly says.

The show was filming all summer. Apparently, it has since ended because they both pulled out.

“They were in production all summer. However, they both had since pulled out,” a source reveals. Colton has still teased some of his future plans though.

“The next project I’ll do, I’ll have a little more control of as far as what my purpose is and making sure the show itself is purposeful,” Colton originally revealed. “I’m very, very excited about that. Sooner rather than later, you’ll see what I’m talking about. I can’t get into it quite yet, but I’m definitely not stepping away completely out of TV.”

Despite them filming a show together, more went down in the breakup than was thought to. Cassie actually ended filing a restraining order against Colton Underwood.

Getting readyyy for the night 💃🏼 One of my favorite ways to style my hair using @bondiboost wave wand! Check my story to see how-to #boostyourroots #bondiboost

Apparently, he was constantly texting her, showing up at her apartment, and even putting tracking devices on her car so he can see where she is going.

Sources are revealing that Colton actually did admit to putting a tracking device on her car.

While she is the one who called the restraining order, Cassie still says she is sad it has come to this.

“Cassie is really upset that she had to file a restraining order. She didn’t want it to come to this,” a source reveals.

Colton Underwood was reportedly just as surprised by this. Apparently, he was hanging out in Colorado when it happened, so he wasn’t even kind of expecting the order to be called.

“He’s been in Colorado and this was all a surprise. He was completely blindsided,” the source reports.

Unfortunately, it hasn’t been a completely clean breakup. Hopefully, they are both able to get through this and find someone who really makes them happy in the end.

Are you sad that Colton Underwood and Cassie Randolph are no longer filming their show? Let us know what you think in the comments. Come back to TV Shows Ace for more news on your favorite members of Bachelor Nation.