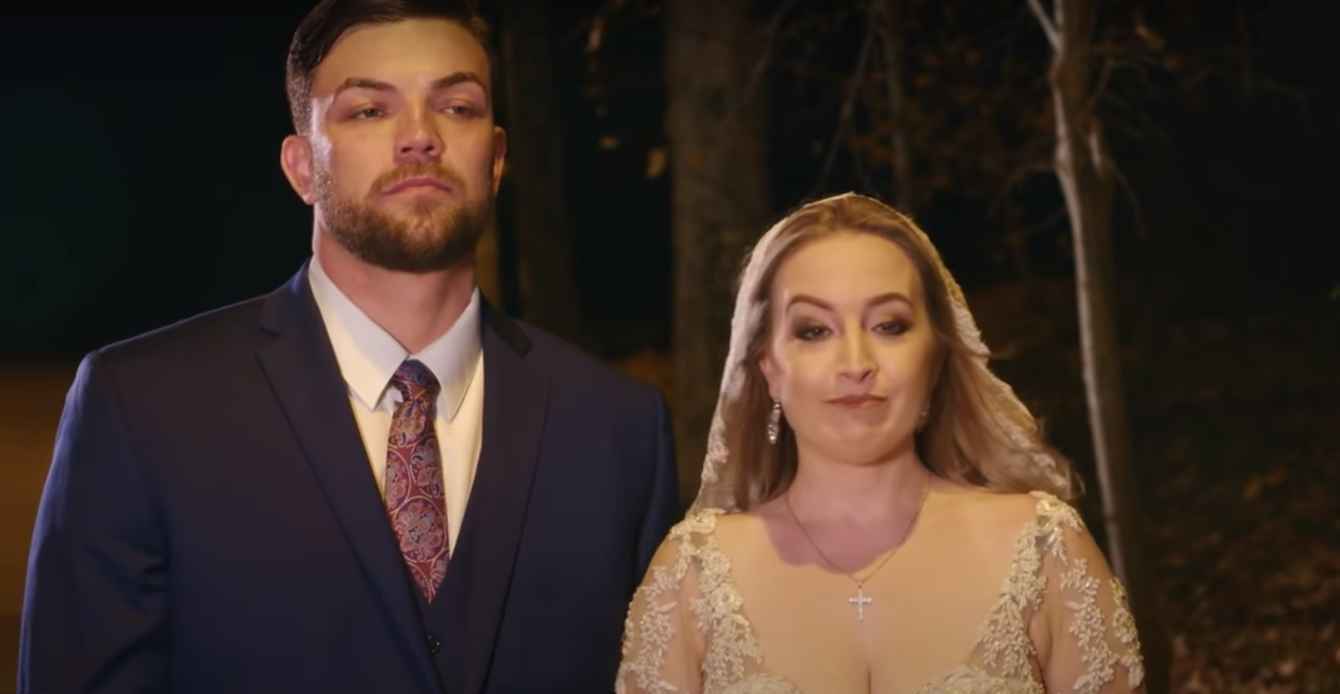 Excitement has been building on this season of 90 Day Fiance: Happily Ever After? for Andrei Castravet and Elizabeth Potthast’s second wedding. Fans have watched as Libby’s family arrived in Moldova for the event. From the start, there were tensions between Libby’s dad Chuck and her brother Charlie and Andrei and his family. Now the big day has arrived – can Chuck and Charlie keep it together for the sake of Elizabeth and her husband Andrei? Warning: there are spoilers below!

The drama has been intense since Libby’s family arrived in Moldova for the wedding. This has been made worse by the fact that her father Chuck and her brother Charlie have been digging into Andrei’s past. Basically, they wanted to prove to Elizabeth that her husband is a criminal, but that soon went wrong. In fact, it was because, as a police officer, he refused to bow down to corruption and left the country.

The two families recently had a fun day out at a winery, where they all took off their shoes and stomped the grapes. It finally looked like everyone might get along! Obviously, that was too much to hope for.

When it comes to weddings, Moldova likes to do things right. First, there is a beautiful ceremony in a truly gorgeous church, with Elizabeth and Andrei wearing matching traditional clothes.

Fans might be forgiven for thinking the wedding reception was staged for the TLC reality show, but no, this is the real deal in Moldova. The touching traditions are also great to watch, including the Bride’s Bread, which the happy couple breaks apart like a wishbone. Both parties had 50 percent of the bread after the breaking, which means an equal relationship for life.

As the food is served, naturally Libby’s side of the family has a dig at the food – however, let’s face it, they can’t call it a “peasant” wedding reception! However, on that note, it is easy to see her brother and sister niggling about the cost of the party. They mention that their dad, Chuck, had footed the bill and it must have cost plenty.

There is absolutely no surprise that Libby’s brother Charlie imbibed too much alcohol at the wedding reception. The more he drinks, the more belligerent he appears. Throughout the evening, Charlie makes little jabs at the party, Andrei and Moldova in general, while Jenn criticizes the cost of the affair. However, it is Charlie who is involved when things get out of hand.

After Chuck made his moving “father of the bride” speech, telling Andrei how much they love him, Charlie grabs the microphone. It is clear Andrei is asking Chuck to take it away from his son but to no avail. Luckily, Charlie’s contribution was likely only understood by a few in the party. However, his stance and facial expressions were clear to all.

As he grabs the microphone, Charlie instantly starts insulting this brother-in-law, with many “beeps” covering his language. Charlie begins telling Andrei to be his own man and to stop living off the Potthast money. Andrei struggles to keep his temper as Charlie insults and humiliates him and tells Libby under his breath that he is going to beat her brother’s a**.

Will fans see a fight between Andrei and Charlie next week?

Following the speech, everything carried on as normal with all having fun, dancing to the music. However, Andrei instantly makes a beeline for Charlie, who was stumbling around on the dance floor, obviously inebriated. Andrei grabs him, taking him outside.

Regrettably, 90 Day Fiance fans will have to wait until next week to see what happens next. Will Andrei knock Charlie’s lights out? Or will he act like the bigger man out of respect for his impressive wedding and reception? It definitely looks like the Potthast family has taken things too far this time.

Catch the next episode of 90 Day Fiance: Happily Ever After? on Sunday at 8 pm ET on TLC.