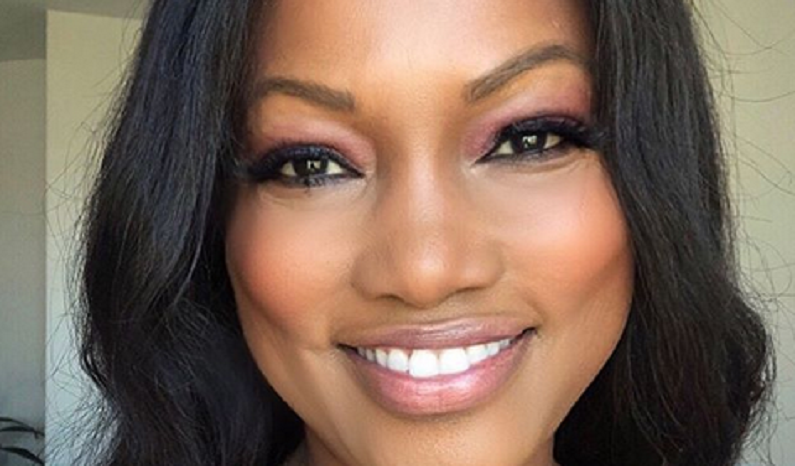 Garcelle Beauvais wants to hash things out with Kyle Richards. The two ladies found themselves at odds on The Real Housewives of Beverly Hills Season 10 reunion. At the beginning of the season, they didn’t see eye-to-eye.. After the season ended, they often threw shade at each other on social media.

However, Garcelle is open to giving Kyle another chance. She revealed that she would like to “air out everything.” This comes after Kyle accused Garcelle of not donating her $5,000 after the charity event. But some fans wondered if she came onto the show with an intention to start a feud with Kyle.

Garcelle Beauvais has no ill intentions with Kyle Richards

The Coming in America star joined RHOBH during Season 10, which just ended. Some have speculated whether Garcelle Beauvais originally intended to pick a fight with Kyle Richards this season. Fans have called Kyle the “queen” of the show since Lisa Vanderpump’s exit. But Garcelle made it clear that she didn’t join the show to create a storyline for herself. She just wanted to be herself. The new co-host of The Real also wanted to give everyone a fair chance, including Kyle.

“I gave everybody a chance, I just came in and was me,” Garcelle said on SiriusXM’s The Jenny McCarthy Show.

Later on in the interview, Garcelle also made it clear that she didn’t join the show with a “storyline” in mind. Then she threw shade at Kyle for picking on Denise Richards. As fans know, RHOBH Season 10 was about Brandi Glanville’s claims she allegedly slept with Denise.

“We’re all in this together in terms of the journey of the show,” Garcelle explained. “No one goes in going, ‘This is going to be my storyline.’ If that were the case then Kyle used Denise as a storyline. You don’t plot out a storyline.”

Will the two rekindle their friendship?

Despite the drama, Garcelle Beauvais had plenty of good things to say about Kyle. She revealed that her children enjoy Kyle’s enchiladas. Sometimes they talk about it so much that it annoys her. Garcelle also loves Kyle’s sense of humor.

She also revealed that she’s open to talking to Kyle. She wants to set their differences aside.

“We need to have a one-on-one sit down and air out everything,” she responded.

Does Garcelle plan to return to RHOBH Season 11?

Garcelle Beauvais has concerns about returning to The Real Housewives of Beverly Hills. Like her co-stars, she wasn’t surprised about Denise’s exit. She also revealed her concern about returning to the Bravo series for a second season. That’s because Garcelle got a harsh warning from Lisa Rinna. Garcelle added that Rinna “warned” her about becoming the next target. Now, she’s unsure about her role on the show.

“Lisa Rinna was like, ‘The second season is usually when things happen.’ And I said, ‘Is that a threat?'” Garcelle explained. “It concerns me, absolutely. I’m still human.”

Denise’s rep confirmed that she won’t return for Season 11 on Wednesday, September 9. The announcement was made just hours before part two of the three-part reunion. She was the center of RHOBH Season 10 amid the allegations that she had an affair with Brandi. While the Celebrity Big Brother alum sticks by her claims, Denise has denied the accusations.