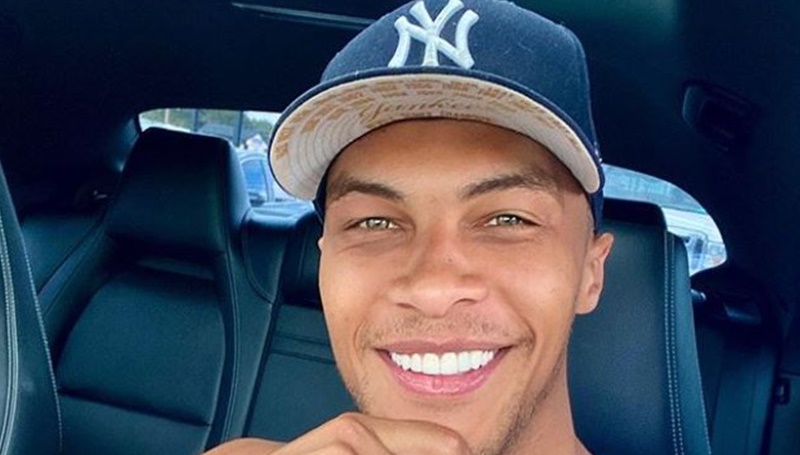 Bachelorette star Clare Crawley allegedly refused to film for the show after 12 days. She declared that she fell in love with Dale Moss. Word came that she didn’t want to put one over on the fans. But loads of people never believed that. In fact, they thought she got fired for being difficult. However, Dale and Clare really got engaged. And already, Dale plans on making babies.

Bachelorette – even the Bachelor Nation cast got skeptical

The twist that saw Clare walking away took everyone by surprise. And, it probably makes for the most drama-filled and interesting season on ABC ever. We reported that Dean Unglert, in particular, didn’t trust that storyline. He said, “It just seems a little fishy. It’s a little too convenient that Clare fell in love in 12 days and left the filming of the show just to pursue the relationship with this guy.”

And, other people agree that she’s not the first person who fell in love early. Usually, too bad, so sad, you signed a contract, so stay with it. But, they let Clare go. Maybe, they planned it all for the drama factor. Or, possibly, Clare really contacted Dale Moss before filming. She claimed she didn’t, although she looked at the contestants’ profiles. Life and Style confirmed that the ex Bachelorette lead already got engaged to Dale. And a month later, he talks about making babies already.

Stress free just doing me. What y’all got shaking this weekend?

Clare meets Dale, falls in love, gets engaged, and talks babies in a matter of weeks?

Clare’s relationship with Dale Moss is apparently so new, you can count it in weeks. We reported in another article that Clare said she chooses her men by the way they smell. Wow…it certainly looks like those pheromones got her going in a hurry. After all, she participated in The Bachelor in 2015. Plus, she appeared in Bachelor in Paradise twice, and fans saw her in Bachelor Winter Games.

Whatever really lies behind this super-fast engagement, it looks like the Bachelorette couple plan for babies soon. The news again came from Life & Style. They reported that Dale spoke about it in a Q&A. When a fan asked where he sees himself in five years’ time, Dale mentioned his ambitions. He talked about being “a leading sports and entertainment host, a producer and successful entrepreneur.” Plus, he talked about children. Actually, Dale seems very keen on the idea of fatherhood multiple times.

Unsurprisingly, the rumors that Clare might already be pregnant roam around the internet.