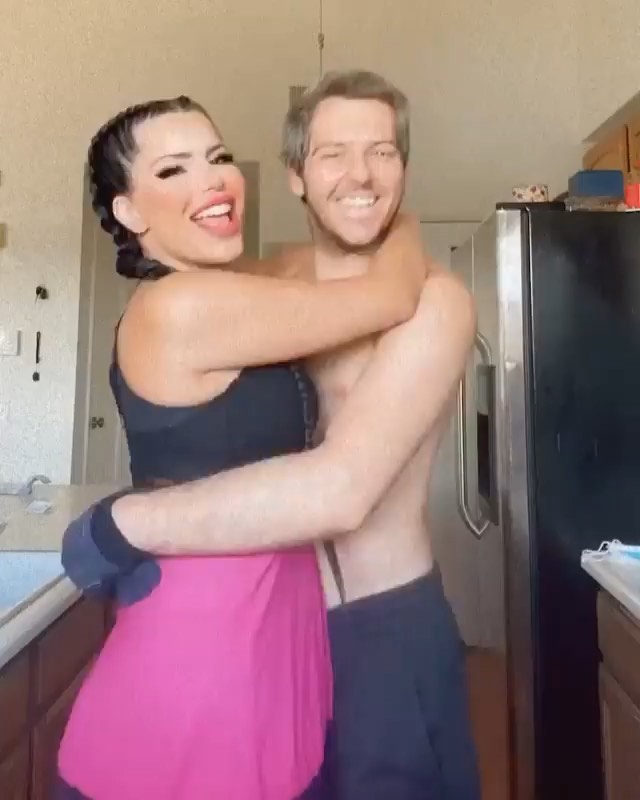 90 Day Fiance: Happily Ever After star Larissa Lima has recently got some pretty expensive cosmetic surgery done. Eric may have paid, but she has to pay him back. This left many to wonder, what does Larissa do for a living?

Larissa Lima has been apart of 90 Day Fiance for some time now. She started her appearance on the show when she came from Brazil to the USA and married her American love, Colt Johnson, that she has since divorced. Larissa moved into a friend’s house after the messy breakup and said she only had $38 to her name.

According to Hollywood Gossip, Larissa started to get items and procedures done for product endorsements. She also will promote products for fees on her Instagram page. This isn’t the only way she gets items or adds to her bank account.

Does the show pay?

Cheatsheet did an article on this subject, and according to that article, all couples get $1,000 per episode and $2,500 to appear in the tell-all. That would mean that Larissa is, earning about $15,000 per season of the show.

Videos for a price

Larissa started making Cameos, Videos made-to-order that famous people can make for fans to buy. Larissa did an interview with Life & Style, and stated, the American people are very gentle to me and very kind. She added, ” I can pay my attorney fees, my procedures and make a living”.

In a past 90 Day Fiance star, Larissa asked her new boyfriend Eric Nichols for a loan of 30k for a new nose job and a tummy tuck. Eric didn’t take long to answer his girlfriend with a very generous yes. He offered to let Larissa borrow the money with some interest attached of course. Larissa also lives with Eric so doesn’t have to pay the expense of rent in the very expensive state of Las Vegas.

There goes the money

Larissa recently posted on her Instagram that she will be starting a Fans Only page. The page will have steamy pictures of herself that only paid subscribers have access to. The cost to access this page is unknown as of yet but it will be another source of income for the Brazilian reality show star.

Larissa sells merchandise on her Instagram page, that she gets a percentage of the sales. There’s anything from shirts to cups on her page with a lot of different cute sayings on them.

The 90 Day Fiance star has come a long way from the break up with Colt and only having nearly $40. Once broken and reeling from a bad marriage to being able to have multiple sources of income and being able to take care of herself as she needs.