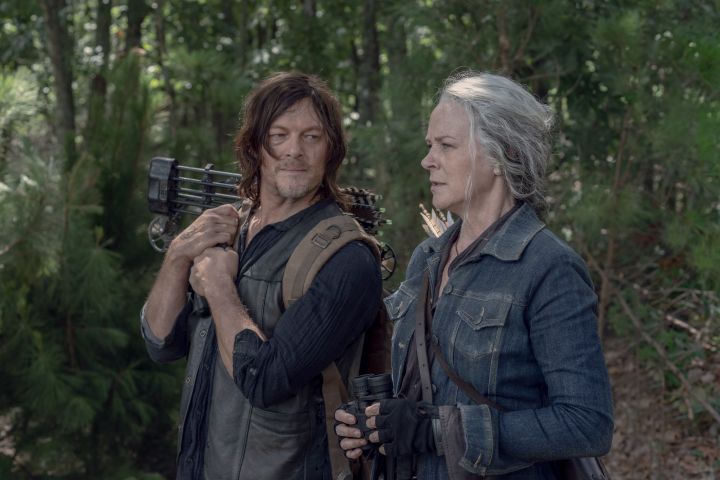 The Walking Dead is coming to an end in 2022. Will fan-favorite character Daryl Dixon survive the series finale plotline? Read on to find out  – *Spoilers Ahead* 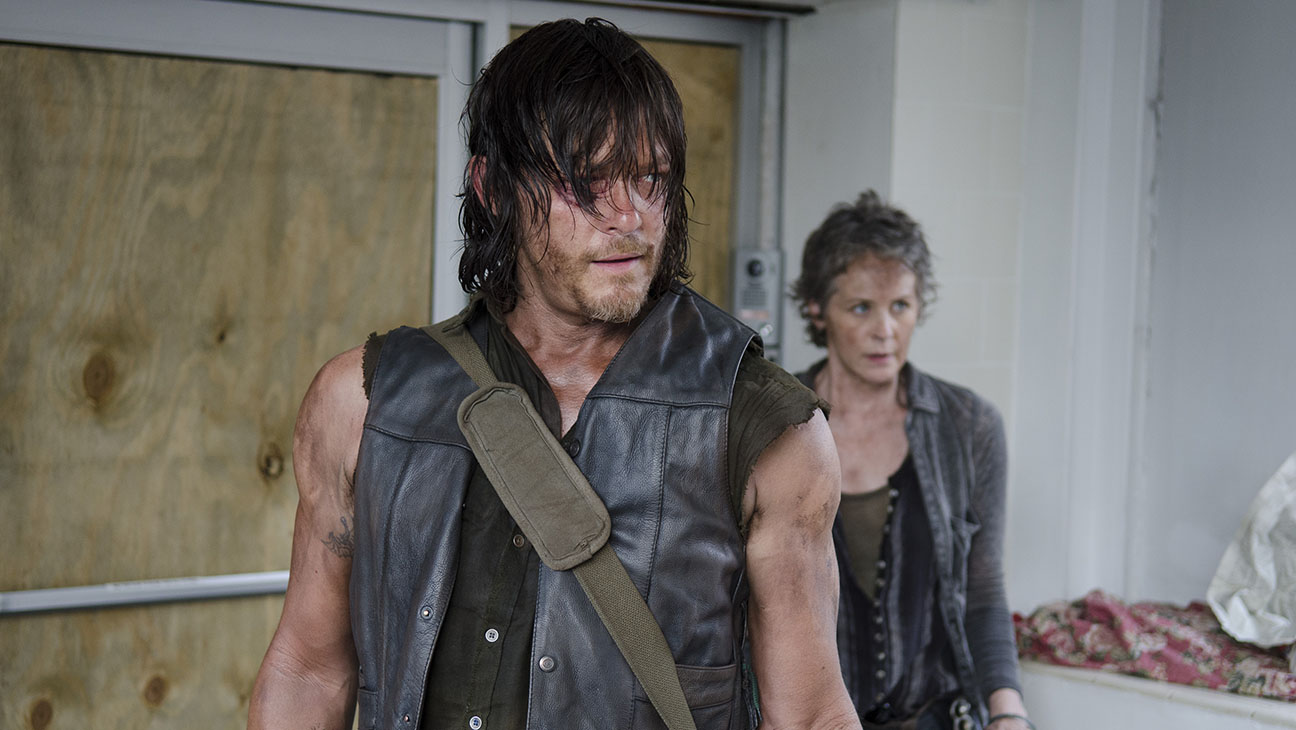 It’s official – The Walking Dead series will end in 2022, coming to a close with its eleventh season. While hardcore fans are saddened that their favorite show is coming to a close – most acknowledge that the series has had an amazing run.  AMC’s The Walking Dead has been cable’s most popular series since the shows 3rd season back in 2012 and while it doesn’t have the media coverage it once had – its dedicated fan base has continued to make it one of the most-watched shows on cable television.

According to Skybound the beloved post-apocalyptic themed series will conclude in 2022 with an action-packed 24 episode final season.  Unlike any other past season, Season 11 will span over two years, giving the writers ample time to give the characters and beloved series the send-off it deserves. Earlier this year, the network announced that it was extending the 10th season. They will do this by adding 6 additional episodes that will air early 2021.

In the scope of TWD cast, Norman Reedus is one of the few remaining actors from the original pilot cast. His character, Daryl Dixon – a gruff, motorcycle riding, crossbow shooting southern boy with an everlasting chip on his shoulder, has become one of the most beloved characters in the show’s history.

Over the last eleven seasons, Reedus’ character has been through quite a bit.  From several near-death experiences to being kidnapped and forced into service by enemy characters – there’s not much that Dixon hasn’t survived. But will he survive the series finale plotline? Many have theorized over the years that Dixon would be the last to die.   As of now, nearly every member of the original cast has either died or been removed from the show. Many fans believed Dixon’s character would make it till the end to possibly be killed off in the show’s finale. It seems, however, that show creators and AMC have bigger plans for Mr. Dixon’s future.

The official press release regarding the show’s finale reveals to fans that Normal Reedus’ much-loved character is not going anywhere. In fact, he and fellow cast member Melissa McBride (who plays Carol Peletier) are slated to begin work on their own spin-off series. During most of The Walking Dead’s history, Carol and Daryl have remained close friends. Though an odd friendship, these two stubborn introverts have constantly pushed each other to their limits. The pair persistently challenge one another to become better people. Their friendship is a storyline that viewers have loved watching unfold over the years. In fact, fans of the characters have often hoped that writers would ‘ship’ the two of them together.

The character’s relationship has never officially progressed past friendship.

Carol: I’m serious, you don’t know me. Daryl: Yep, you keep tellin’ yourself that. #TWD

The Series That Keeps On Giving

While The Walking Dead started with a single television show, the popularity of the content has prompted the creation of numerous spin-off and side projects with characters and events happening in the same ‘universe.’ Several years into the pilot series, the show’s first spinoff – Fear the Walking Dead began -which is now in its sixth season. The show has also inspired an upcoming film that follows Andrew Lincoln’s character, Rick Grimes, who left the show in 2018.

As previously mentioned,  the Daryl Dixon and Carol Peletier characters will get their own spinoff series sometime in 2023. Additionally – a series called ‘Tales of the Walking Dead’ is in the works.  The September 9th press release dubbs the upcoming show an ‘episodic anthology’. This series will focus on individual characters and story arcs in a short form episode by episode basis from within the TWD Universe.

So, while the beloved pilot series is coming to an end after 11 years – the show will live on in the form of new characters and stories.

The 2020 Fall Season 10 ‘Finale’ will air on October 4th on AMC.  The 6 bonus episodes of the season extension scheduled for early next year.

How do you feel about the show coming to an end? Who was your favorite TWD character? Tell us in the comments!

Stay tuned to TV Shows Ace for all the latest gossip on your favorite stars and shows.

‘Sister Wives’ Fans Slam Kody Brown For Failing To Nurture His Relationships
The Waldrops Get Big Time Photobombed – See The Silly Snaps
‘When Calls The Heart’ Season 8 Final Episode Longer Than Usual- Why?
Does Lindsie Chrisley Diss Both Her Moms On Mother’s Day?
‘LPBW’: Matt Roloff Makes Amy An Offer She Can’t Refuse… Or Can She?