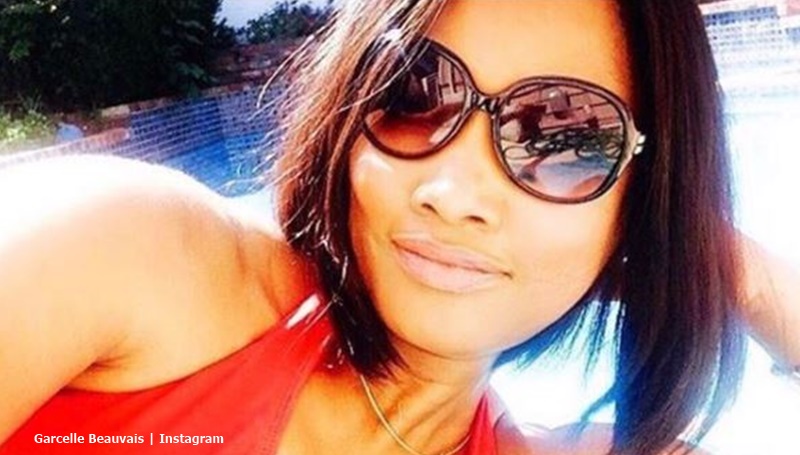 RHOBH fans heard that Denise Richards quit the Bravo show. And, Real Housewives of Beverly Hills fans fear Garcelle Beauvais will leave as well. After all, she said that if Denise quits, she leaves as well. But, on her Instagram, fans beg and plead with her to stay.

We reported that Denise Richards leaves the show and fans won’t see her in Season 11. Season 10 brought a rough time to Denise and she’s fed up with it all. But, that means that her friend Garcelle might end up with no allies. And, she just went through her first season, where people usually tolerate the newcomer a bit better. Walking into a second season without a friend is a bit like going into the lion’s cage.

Radar Online reported that “Garcelle recently revealed that if her close friend and fellow cast member Denise Richards leaves RHOBH then she too will be making an exit from the show.” And, she already took on a new job. The Real Housewives of Beverly Hills star features on The Real with Jeannie Mai, Loni Love and Adrienne (Bailon) Houghton. So, she might not get the time for the shenanigans on the Bravo show. But, the popular person picked up a lot of fans who beg for her return next season.

On Thursday, September 10, Garcelle posted up a black and white photo of herself. She looked stunning, and many fans complimented her. But, many more pleaded with her about the Bravo show. One fan wrote, “I really hope you’re coming back to RHBH. You gave the show FLAAAVVVAAA!” Then, another fan commented, “I was so enthused when I heard she was hired. Best thing to happen to that franchise.”

More people begged Garcelle. One said, “One good looking woman. ♥️ there’s talk about you bailing on the housewives..? You are the best thing that has happened to that show in awhile. BH needs a shake up!”  But, other RHOBH fans think it’s best she moves on. One of those noted, “Just beautiful ❤️ I wish you luck in all that you do. I loved you on the show. I think you have too much compassion to continue on with these ladies. ❤️” Then, someone else wrote, “I’m so glad you are moving on past that ghetto reality show.”

Torn between Garcelle leaving and staying

When fans fall in love with a reality TV star they fall hard. And, Garcelle seemingly touched very many people. They hate that all the drama and bickering on the show might hurt her. But, they also hope she stays because of her lovely nature. They seem torn between letting her move on and hoping to keep her around a little bit longer.

What do you think? Should Garcelle leave RHOBH, or give fans at least one more season on the show? Sound off in the comments below.