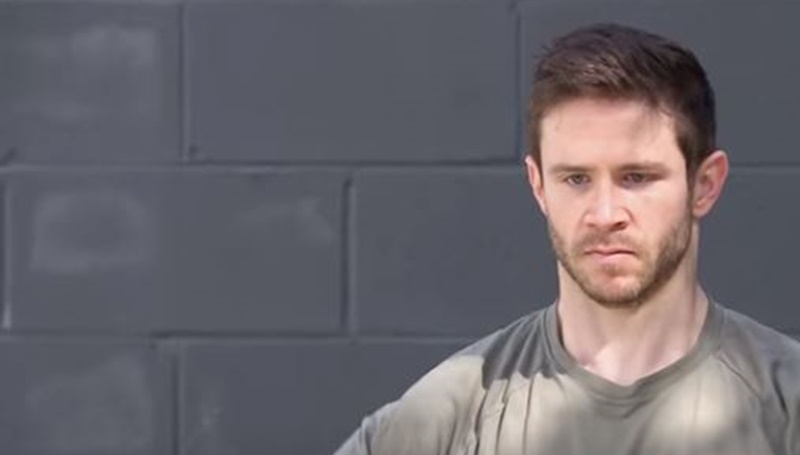 MAFS fans heard that Brett and Olivia got divorced. The news came via an Instagram spoiler account and the rumor’s been around ever since. But now, it might just be possible that the news was wrong. Is it possible that photos of a cat prove he still sees Olivia?

In July, we reported that a spoiler by @mafsfan on Instagram revealed that Brett and Oliva split. And, Married at First Sight fans sounded unsurprised by the news. After all, loads of fans caught a lack of sincerity in Brett. Recall, he’s the guy who flirted with a waitress at his bachelor party. Plus, he showed rather too much interest in Kristen, Henry’s friend.

By the time they got married, the MAFS star showed a bit of dedication and sweetly helped with a handkerchief to mop up Olivia’s tears. And, that made fans wonder if he just acted flirtily. Over on Twitter, plenty of people thought that he might be more genuine than people thought. But, @mafsfan confirmed the news they divorced via their Instagram stories. The page is usually very reliable with these Lifetime spoilers.

Did a cat picture prove the divorce spoiler was wrong?

On September 10, Soap Dirt reported that Brett shared some photos of Olivia’s cat Serena. The Married at First Sight star captioned the post with “The Step Kitties.” A few people commented on the photo. One person commented about how “sweet” the cat is. And, another one asked, “Am I gonna get blocked if I suggest Serena is cuter than Tyrion?” Brett just gave a sarcastic reply about “mental illness.”

Brett’s pretty sharp and careful not to leak spoilers, so perhaps he deleted some comments. The outlet noted that “Viewers wonder if he’ll get in trouble with the network for letting the cat out of the bag.” They obviously referred to the fact that he shared pictures of Olivia’s cat. But, comments wondering if MAFS star Brett broke his NDA by posting the pics seem to have been deleted. Of course, it’s hard to say how old the pictures are, but it raises an interesting question.

Would Brett see Olivia’s cat if they divorced?

Assuming the pictures of the cat are new, it seems a bit odd. After all, if a couple divorced would they ask each other to watch the pets? Certainly, the photos would raise some speculation that they might still be together. But, Brett posts animal pictures a lot. He previously shared a photo of his brother’s dog. And, of course, he shares loads of pics of his orange cat.

What do you think? Could the photos of a cat prove they never split? Or could they just be throwback photos to happier times? Sound off your thoughts in the comments below