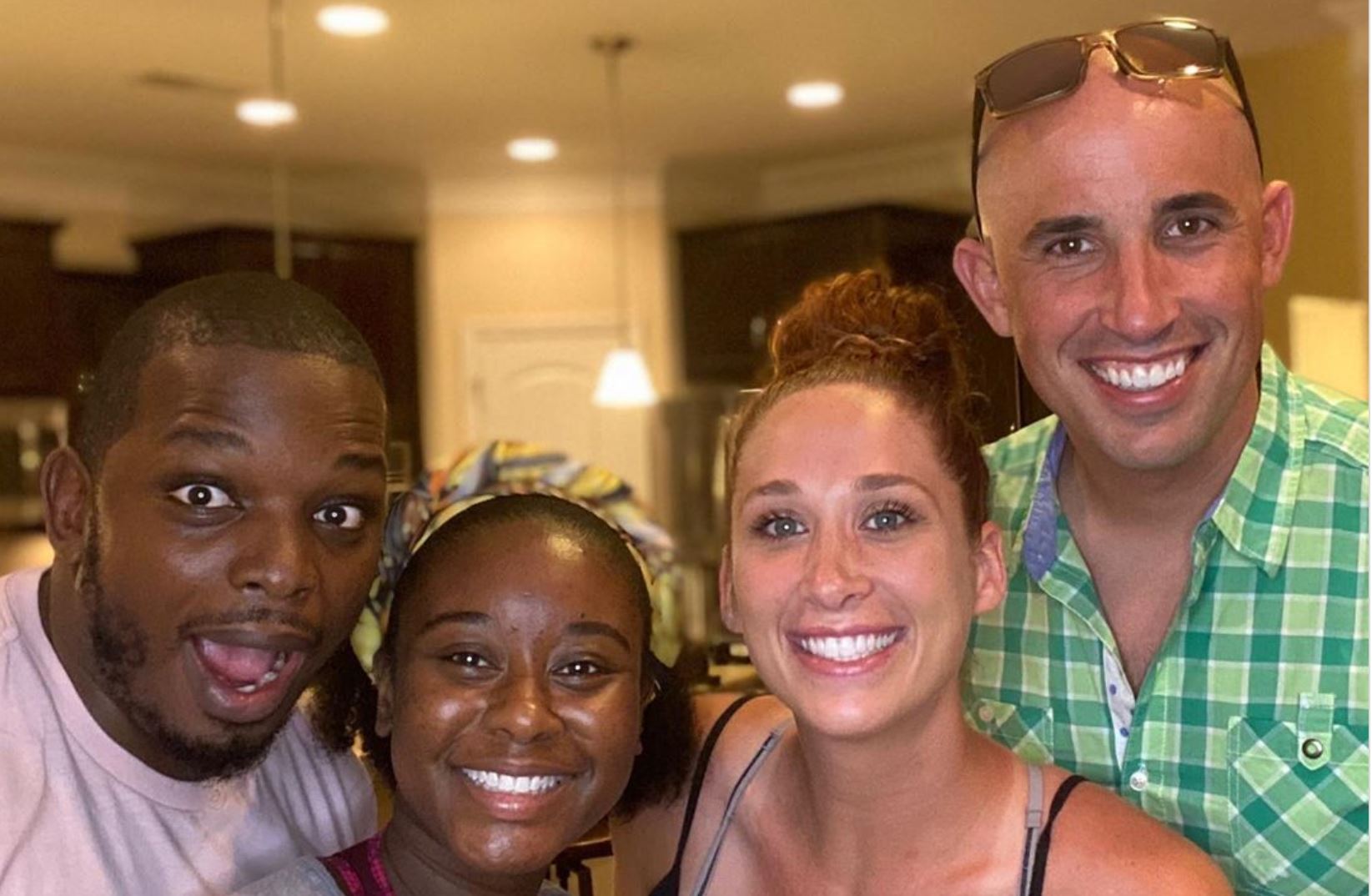 While getting married at first sight is extreme, the couple approaches their blossoming relationship with incredible practicality. Fans of Married at First Sight may remember that one of the biggest challenges in the early phases of their marriage was that Greg showered Deonna with compliments. Luckily, by the end of the season, there was a definite progression in their relationship. The professionals and fans were confident that their marriage would last.

Excitingly, E! News reports that the Okotie’s are expecting their first child together. While it’s crazy to think that they on Married at First Sight, it’s incredible to see them reach this marriage milestone. However, this shouldn’t come as much of a surprise to fans. Thanks to the spinoff series, Married at First Sight: Couples Cam fans have in inside view into their life since they said I do.

It’s true, we’re expanding our family!! What a blessing?! Thank you all for all of the well wishes and blessings on our family. Yay! Sandy is going to be a big sister! #marriedatfirstsight #mafslifetime #teamparents #babyontheway #teamchocolateybaby

Did they drop hints they’re expecting?

One specific instance that may be a hint to the couple trying for a baby was in a recent episode where the Okoties babysat. After that, they discuss the possibility of trying for kids of their own. Greg shares, “Babies are like calm around me. I don’t know, Deonna called me the baby whisperer, so that might be it, right? Makes me really think about like, having one of my own, and I think I’ll be a great father. I think fatherhood would be pretty nice.”

The couple releases a statement and says, “We are pregnant! It’s surreal to think that less than two years ago we met for the first time at the altar and now we are expanding our family! We are blessed to being this new chapter and can’t wait to meet our little bundle of joy.”

Also, they’re coordinating their outfits again. It’s unsure if this is a nod to the time they unknowingly packed similar outfits for their honeymoon, but it’s adorable. For their announcement, the happy couple is wearing matching white button-up shirts while holding a sign that reads, “Okotie Party of 3.”

Could there be another Married at First Sight baby on the way?

Without a doubt, Greg and Deonna (McNeill) Okotie are excited about their baby on the way. Only time will tell if more Married at First Sight babies are on the way. Stay tuned to TV Shows Ace for more reality tv news.