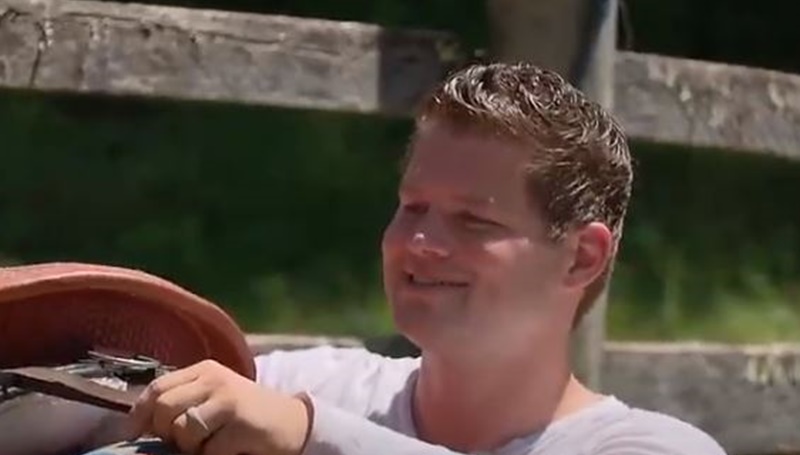 Bringing Up Bates spoilers suggest that another Bates man might be off the market. Fans know that Trace and Chaney Grace broke up. Then, Lawson and Jana Duggar rumors made the rounds. Plus, Nathan’s still available as far as anyone knows. So who could it be?

On September 10 fans might discover a special lady in the life of one of the Bates Boys. Is it Lawson? After all, rumors quickly suggested that he dates someone other than Jana Duggar. It came when he shared some snaps of him and someone who looked like Heather Martin out pole fishing together. But, as fans speculated, it turned out it was just a music video promo.

Meanwhile, nothing new comes about Trace who broke up with Chaney Grace. He might be in Lake Charles helping with the aftermath of hurricane Laura. So far, it seems that he and Chaney remain apart. That leaves Nathan Bates. The spoilers about Season 9, Episode 21 of Bringing Up Bates suggests he might be courting someone.

Is Nathon Bates off the market?

The UPtv synopsis for the next episode of the show reveals that Carlin Bates and Evan Stewart worry about baby Layla. But it also suggests something’s up with Nathan. In fact, the other Bates boys joke around with Nathan after spotting something on his finger. The teaser that dropped for the episode suggests that Nathan has found the one for him.

Bringing Up Bates fans might recall that back in 2016, Nathan dated Ashley Slayer. It turned out though, that in some ways they were not compatible. She came from the city, and Nathan’s very much a country boy. They split, and since then, nobody really heard much about any other women in his life. Nathan’s 27-years-old now, which seems quite old in the culture of the Bates family to still be single.

No rumors that Nathan dates anyone

So far, no rumors leaked that Nathan might date anyone. Distractify looked into it in July, and nope, nothing seemed to be bubbling in the rumor pot. But, in the preview, Nathan tells his brothers that he thinks he might soon leave the “bachelor group.” He’s actually wearing a ring as well. And fans see that Nathan looks rather serious.

Of course, a slim possibility exists that he jokes around. But, that seems out of character for the Bringing Up Bates Star. And, given the fact that UPtv reveals this on the TV show suggests something may be up. If he started courting someone seriously, who could it be?

Did you hear any rumors about Nathan recently? He travels a lot when the young men get out and about helping those in need. Maybe he met someone special on a mission? What do you think? Sound off in the comments below.