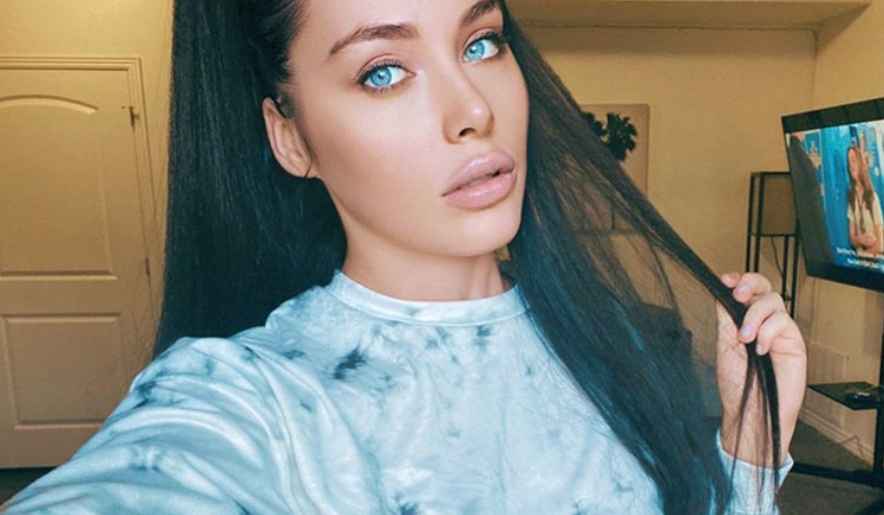 Deavan Clegg and Jihoon Lee of 90 Day Fiance: Happily Ever After?  have had it rough this season on the TLC reality show. Deavan moved to South Korea with her daughter, Drascilla and their joint son, Taeyang. This was after Jihoon had made promises about getting a job and being financially ready to care for his family. It was clear from the start that this wasn’t the case.

Deavan’s mom, Elicia, joined the family in Seoul and also pronounced Jihoon useless as a father. Now they have split, Clegg is looking forward to opening up on the Tell-All about the vile things Jihoon has reportedly said to her.

What with Jihoon’s part-time delivery job and not having a decent place to stay, things have been hard for Deavan. However, things came to a crunch when Lee let her daughter, Drascilla, out of his hands.  She ran into the street where Elicia had to rescue her. Along with Deavan, her mom instantly lost any trust she had for Jihoon.

Elicia eventually had to return to America and was nervous about this. She felt she was leaving Deavan and the children in the hands of a “16-year-old boy.” As for Deavan, she is about to open up on Instagram about the verbal abuse she has received from Jihoon.

Deavan claps back at Jihoon

In a recent, but now-deleted, post of their son Taeyang on Instagram, Deavan opened up a little. She wrote that she hates how everyone thinks she is taking their son away from “a certain someone.” In reality, she says she tried her best. Deavan wrote that the “certain someone” hasn’t called, texted or asked about their son in weeks. As reported by The Blast, Deavan wrote that the little money he gave to her he has reportedly asked her to pay back. She wrote that everyone is attacking her on the behalf of a verbally abusive man.

Deavan soon afterward revealed that Jihoon has blocked her on social media. She said he has also blocked her phone number. Clegg denies trying to keep their son away from his father. In fact, she says she is the one trying to co-parent but is also the one getting the blame.

90 Day Fiance star Jihoon and the vile things he says

Clegg went on to say that Jihoon has said “vile” things about her and her children. She promises to reveal all on the Tell-All.  Deavan said, “Wait till the Tell-All I’m tired of this. Something bad happened that can never be forgiven. She added, “I tried to co-parent but that’s kind of hard to do when the other person has deleted any type of way to get in contact. Also kind of difficult when the only time he contacts you is to call you degrading vile names.”

Clegg continued by saying Jihoon has told her “time and time again” that he just wants to pretend it didn’t happen. He also called her, her son and Drascilla “vile things.” Deavan closed by saying, “I’m done I’m sick of the lies I’m sick of pretending it’s OK I’m done.”

Jihoon recently made a rambling post on Instagram in his own defense, which fans aren’t taking too seriously. This is especially so after Deavan has found herself a new boyfriend, Topher Park, a Korean living in America.

#90dayfiance #90dayfiancetheotherway #tlc I can't speak all my feelings in English. You see me as a fool. Now I think of him every day. But I can't see him right now, so I spend the day focusing on other things. The reality is terrible. I know all this shit. Like he's going to have a new father. Do you know how it feels? My heart is always breaking. It happened without my knowledge. There's no divorce on paper right now. Do you really know how it feels? Someone's gonna tell me. Don't pretend to be a victim. I never did that. I'm just a normal person. It's been a while since I've seen Instagram, and it's so stupid. I just want to focus on myself right now. I'd like to forget the pain. I'm tired of speaking English. Everyone, just watch all the results at tell all. "Did you forget your son?" Don't ask me that stupid question. I'm human too I'm not psychopath And she said she showed him to me in December and every summer. Yeah, we talk to the translator. But I don't think she knows what I really mean. And I don't want to get involved in their lives. So I blocked them all. So extreme But That's how I organize my mind-set. I will never forget my son and love him forever. Every time I try to be comfortable, I keep seeing things. I want to be comfortable now.

90 Day Fiance: The Other Way is currently on break and returns to TLC in October.