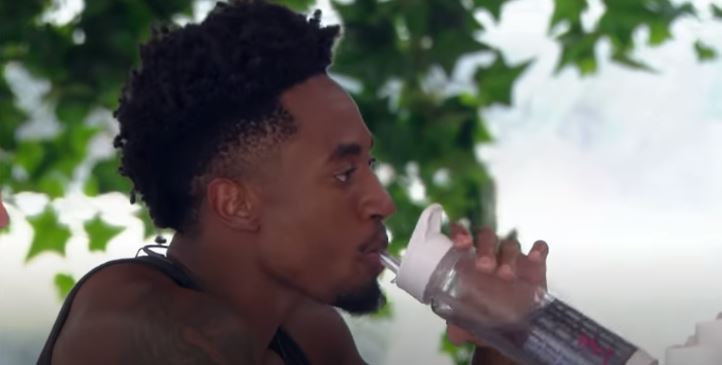 Love Island USA fans are not impressed by Tre so far. They are even speaking out and warning Justine about him. Just this week, fans thought she might be going home, but that wasn’t the case. Instead, it was Tre that ended up being sent packing.

Tre never seemed convinced of which girl he wanted to be with on the villa. It really looks like he is the player of the villa, which fans aren’t loving. They want to warn Justine, but of course, she has no idea what the fans are saying since she is in the house.

When new girls showed up, Tre said “Just when I thought things were getting normal, you all threw a twist at me and two new girls came into the villa. I’m not going to lie, I was shook.” Of course, because now he has to pick who he wants to be with in the end.

New girls coming in this week on Love Island USA with the big twist is really going to mess with everyone. Tre would have had so much fun if he was still around.

The fans of Love Island USA are speaking out to Justine on Twitter even though she can’t see it. They want her to know that Tre is someone to be worried about. Luckily, he is gone, but here is what they had to say.

This could have been what got Tre sent home last night. He is going to really hate reading what people have to say about him online when he is home again.

Don’t miss new episodes of Love Island USA when they air on weekdays on CBS.