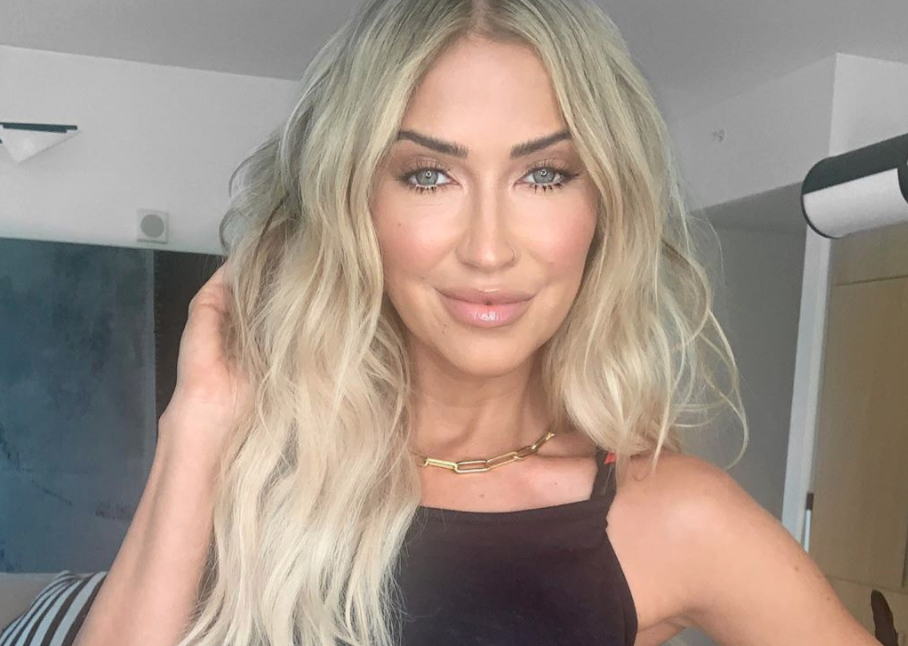 Kaitlyn Bristowe is opening up about her Bachelor past. Turns out, she actually auditioned for Juan Pablo’s season originally, however she wasn’t selected. She says she is glad it didn’t work.

Kaitlyn Bristowe on ‘The Bachelor’

Kaitlyn is revealing all of her secrets when it comes to Juan Pablo. Turns out, she doesn’t like him, however she certainly isn’t alone in that. The last episode of the series Bachelor: Greatest Seasons – Ever! aired just last night. Of course, it’s the episode that features the new Bachelorette, Clare Crawley.

It turns out, Kaitlyn Bristow also auditioned for a spot on the season though, People says.

“I’m just so glad nobody picked me for his season,” Kaitlyn reveals in the season.

“I remember making my video, being like ‘I can’t wait to meet Camila!'” She continues. “Then at the end [of the season] I was like ‘Whew!'”

So what’s the issue with Jaun Pablo? His lack of respect for women, Clare in particular, as he said something pretty nasty to her during his season. Kaitlyn was sure to touch on that as well.

“It was disgusting,” Kaitlyn says. “I just feel like the way a man speaks to a woman — it’s a respect thing. When that’s what happens when the cameras are off, I don’t know why she didn’t run as fast as she could.”

Of course, Kaitlyn was sure to not blame Clare for falling for him initially. She says that she could’ve been blinded by his charm.

The only hand I’m shakin these days!! Paw. Whatever. Happy Labor Day weekend! Can anyone tell me where Labor Day originated? (I learned today from the @restart_reset newsletter). Here’s a hint. Ketchup chips.

In Kaitlyn’s opinion, Juan Pablo was actually the worst Bachelor ever. And, it seems she isn’t alone in that thought.

“Worst Bachelor ever,” Kaitlyn reveals. “I feel bad saying that, but what comes to mind is he just wasn’t what America wants to see in a man.”

Kaitlyn is honestly so lucky that she wasn’t chosen for that season. Her time on the show may have ended much differently. Now, she’s happy in a relationship with Jason Tartick and even starting her journey on Dancing With The Stars. As for Clare, of course, she has made it through her time on The Bachelorette. However, it sounds like she lets Tayshia Adams take over halfway through. This may end up really being the most dramatic season yet.

Will you be watching the new season of The Bachelorette? Did you like Juan Pablo on The Bachelor? Let us know what you think in the comments below. Come back to TV Shows Ace for more news on all of your favorite reality TV stars.