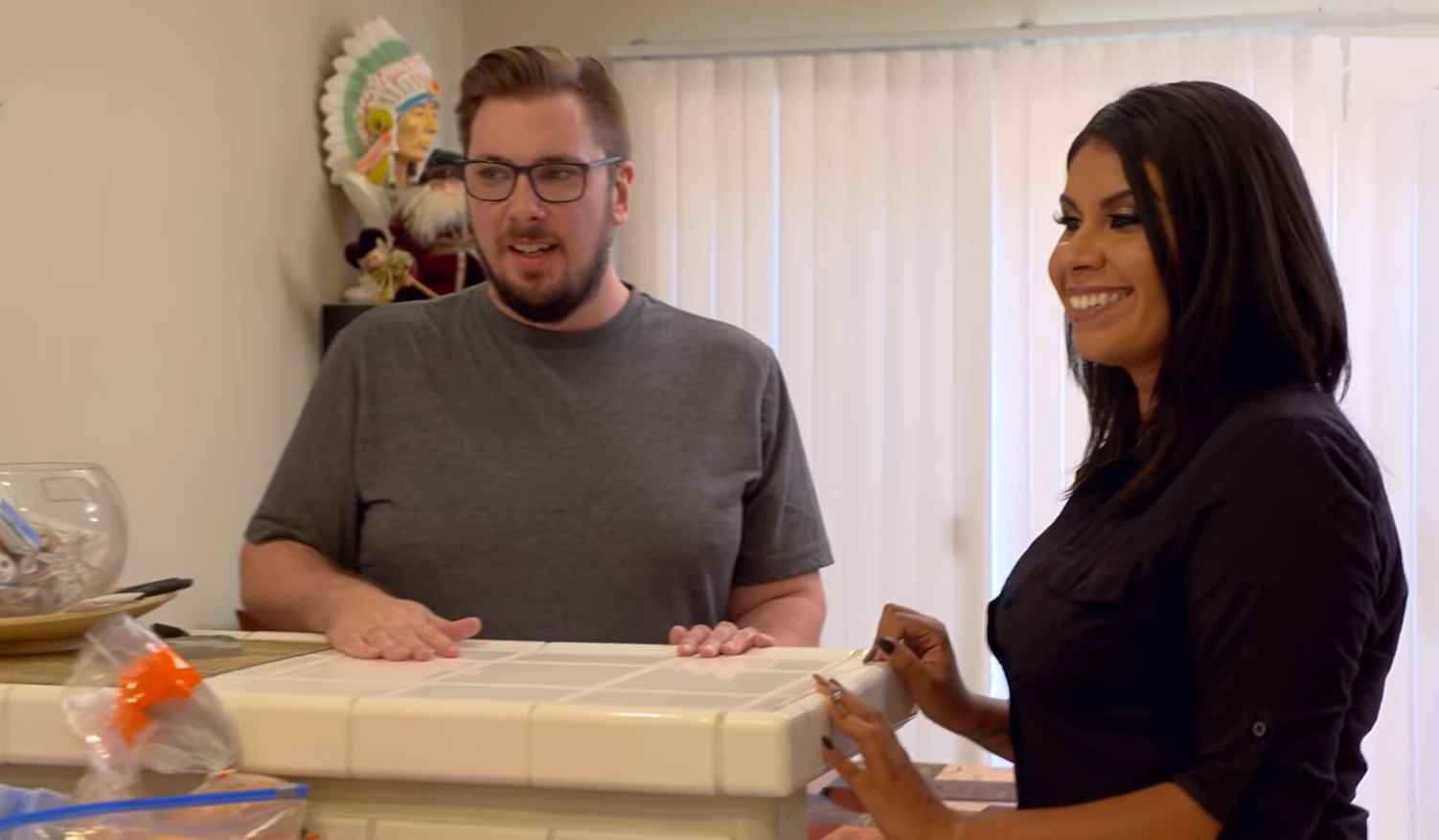 Colt Johnson of 90 Day Fiance: Happily Ever After? has sworn all along that he and Vanessa Guerra are just friends. Jess Caroline obviously didn’t believe this, as she is very jealous of Vanessa. It turns out Larissa Dos Santos Lima believes Colt was with Vanessa while they were married and as more than just friends.

The scoop on 90 Day Fiance stars Colt and Vanessa

According to Colt Johnson of 90 Day Fiance, Vanessa is his best friend. He has admitted in the past that he met Vanessa on social media while married to Larissa.  Colt and Vanessa allegedly became friends, but no more than that. Colt’s mom, Debbie always backs up her son about his friendship with Vanessa and obviously likes her.

Fans will remember Vanessa caring for Debbie and Colt’s cats while they were in Brazil. When Jess found out, there was an explosive fight. The fact that Vanessa is now living with Colt and Debbie finally finished his relationship with Jess. If Colt and Vanessa are just friends as he says, why would this cause so much jealousy? In the September 6 episode of 90 Day Fiance: Happily Ever After? Larissa shared a few secrets about Colt and Vanessa.

The first time Colt spoke about Vanessa, he admitted they had been in touch during the “last few months” of his married to Larissa. He confessed to chatting to her online and eventually meeting her at a casino. They hit it off and are still “good friends” to this day.

Every time Vanessa came up in conversation while Jess was around, it led to explosive jealousy. The Brazilian beauty believed they were more than just friends. Colt opened up about a secret during his confessional, saying he had slept with Vanessa “once,” and had a crush on her. He made his long-distance relationship with Jess, which was already unraveling, even worse by revealing Vanessa was now a roommate.

When Jess met up with fellow 90 Day Fiance star Larissa and mentioned Vanessa, warning bells went off in Larissa’s head.

During the September 6 episode, fans got to see Jess and Larissa meeting up for a drink. Firstly, Jess apologized to Larissa for not taking her advice about Debbie and Colt seriously. Of course, since then, Jess has discovered Colt sent illicit photos to eight other women. She explained this to Larissa, who laughed about Colt wanting to be a pimp. They both laughed, while ridiculing Colt and the size of his package!

Jess explained that Vanessa was babysitting Debbie and Colt’s cats while he was in Brazil. Larissa was shocked, as she remembers the woman well. She recalled Vanessa as being the woman who bought “Groupon for Colt, a long time ago.” Vanessa bought the massage coupon for him for Christmas, saying it would make him relax. Larissa concluded that Vanessa could very well have been with Colt while they were still married.

Vanessa and the Groupon confirmed

90 Day Fiance blogger John Yates confirmed the Groupon story in October 2019 by sharing a screenshot. The Groupon was for a “50 minute Swedish or therapeutic massage with aromatherapy” at Massage Nirvana Medi Spa. Larissa commented on the post, writing that Vanessa was flirting with her husband while they were married. She also said Colt had shared nude photos of her and Jess with Vanessa, even though they were allegedly not involved.

I’m going to do my best to explain this homewrecking – The first pic is from Larissa off the comments in my post about Colt’s new girl Vanessa. Seems Vanessa was married to the guy who was dming Larissa (pics 2,3,4) while buying Colt a massage Groupon for Christmas #90DayFiance pic.twitter.com/qGUmub5M8Z

According to Screen Rant, Vanessa and Colt have been seen recently, holding hands on a double date with Nick Hogan and Tana Lea. There is also the fact that Debbie obviously loves Vanessa. She treats her far differently than she ever treated Larissa or Jess.

Keep up with the latest on 90 Day Fiance: Happily Ever After? on TLC, Sundays at 8 pm ET.