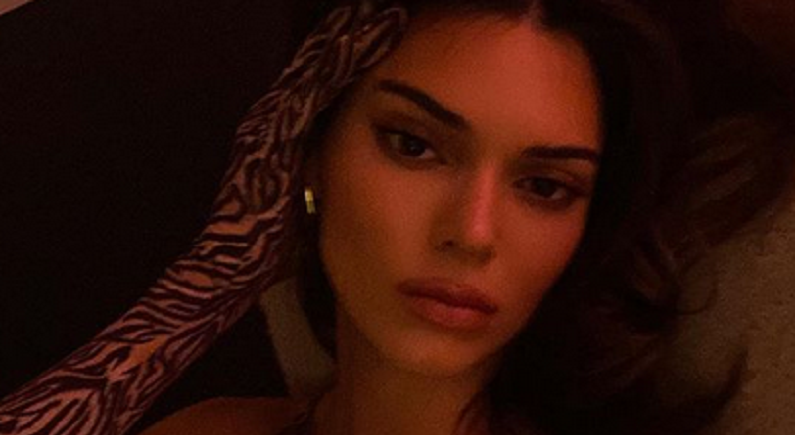 Fans know that Kendall Jenner is good friends with Justin Bieber and Hailey Baldwin. So, it makes sense that she would go on a double date with them. But who is she dating? It’s hard to keep up with the supermodel’s love life these days.

The KUWTK star is trying to get to know her new beau Devin Booker. TV Shows Ace previously reported the steamy photos of the couple on their beach trip. The NBA star nuzzled in between Kendall’s breasts. Since then, it seems like they’re inseparable.

The couple recently enjoyed the great outdoors with the “Purpose” singer and his model wife.

The young couple seems to be taking their relationship seriously these days. Kendall Jenner and Devin Booker have been spotted together again. This time, they were joined by Justin Bieber and Hailey Bieber in Idaho. The foursome went on a hike.

The 24-year-old model wore a tie-dye sweatshirt and black sunnies. Meanwhile, the 23-year-old basketball player kept it simple in a black T-shirt and a white baseball cap. Justin wore a bright pink button-down shirt with a baseball cap while Hailey wore a white tank top. According to Us Weekly, the four friends rode around in a golf cart.

At that time, they played golf and tennis. An eyewitness revealed that Kendall has stayed at a lakefront home with her friends. She’s taken advantage of the water activities with Devin. The pair have been “swimming in the lake every day.”

Kendall and Devin sure look serious these days. But an insider claims that the young couple is just having fun right now. They first sparked romance rumors in April when they embarked on a road trip to Sedona, Arizona. Those rumors ignited during Kendall and Devin’s beach trip.

“They’re hooking up, but they’re not serious,” an insider told Us Weekly. “She’s talking to a couple of different guys. She has so many men after her, it’s crazy.”

It sounds like Kendall wants to keep her options open. However, that hasn’t stopped her from publicly flirting with the athlete on social media. Last month, another source confirmed to Us Weekly that the duo is dating. But just because they’re dating doesn’t mean they’re serious.

KUWTK star wore a slinky outfit while dining with Devin

Devin wore a white “Art That Kills” sweatshirt with khakis and a white baseball cap. This is just the latest in a series of sightings. Fans of Kendall will have to see where things go with Devin. Despite the romance rumors, the model is not the type to publicly confirm her relationships.