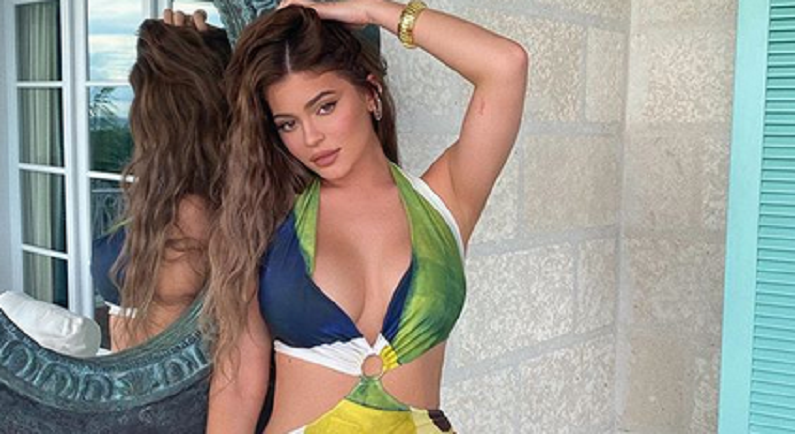 Kylie Jenner and Travis Scott wanted to give their relationship another try. But it hasn’t been smooth sailing. Their reunion has been “so shaky” and “on and off,” according to an insider. Kylie is considering ending things with the rapper for once and for all.

While their co-parenting relationship is great, their romantic relationship is far from perfect. Kylie and Travis still have problems in their relationship. And they’re not any closer to reconciling because of it. Their problems have become more apparent before the pandemic started.

But they obviously want to make things work for the sake of their daughter, Stormi. Find out the details of Kylie’s relationship with Travis.

Kylie Jenner and Travis Scott are on “shaky” ground

Reports surfaced that the couple is close to calling it quits. Kylie Jenner and Travis Scott first split in October 2019. However, they have gotten closer and were reportedly quarantining together at one point. Paparazzi even caught the two together on several occasions.

Now, Kylie and Travis are reportedly still “on and off.” An insider claims that their relationship is “so shaky.” Us Weekly revealed the details in its latest Hot Hollywood podcast episode. An insider told the outlet that Kylie and Travis are feeling less than romantic these days. Kylie wants to date around, even though she hasn’t given up on their reconciliation.

“Kylie and Travis have been so shaky for a while now,” the insider said. “They are so on and off and it changes almost month to month.”

But they’re still physically attracted to each other. Despite their issues, Kylie and Travis “are on pretty good terms,” the insider says. A few months ago, rumors swirled they were back together. But there hasn’t been much interaction between the exes as of late.

Kylie has been traveling the world amid the travel limitations and coronavirus pandemic. She was without Travis, even on her birthday. Still, the KUWTK star is holding out hope that they will get back together one day. It sounds like Kylie wants to get to know herself before tying herself to one guy.

“Maybe one day they will fully get back together, but right now doesn’t seem like the time, but again, their dynamic changes often,” the source continued. “They are still young and figuring out their next steps.”

Kylie traveled to the City of Light with Fai Khadra. But sources close to the pair claim they’re just good friends. But that hasn’t stopped the rumors that the two are dating. The rumors ignited with their trip to Paris last month.

Does Kylie want babies with Travis?

While the couple has problems in their relationship, they still have a strong connection. According to another report, Kylie Jenner and Travis haven’t ruled out the possibility of having another child. They want their daughter to have a little brother or sister. But there’s no way to tell whether the couple will get back together, especially since they want to expand their family.

“Kylie definitely wants more kids, she’s just not sure about if it will be with Travis, but again, it could happen one day,” the insider said.”

As of this moment, Kylie and Travis are just friends. But that could all change since the couple is so up and down. Check back with TV Shows Ace for the latest news.

Todd Chrisley Reveals His Vision Is Now A Reality
Lisa Rinna Stars In New ‘Days Of Our Lives: Beyond Salem’ For Peacock
No Giada: Paris Hilton’s Netflix Cooking Show Shows Off Her Not Hot Skills
JoJo Fletcher Starting To Plan Wedding To Jordan Rodgers Again With Besties Help
‘Counting Cars’ Is Back With More Sin City Restorations, Alice Cooper!