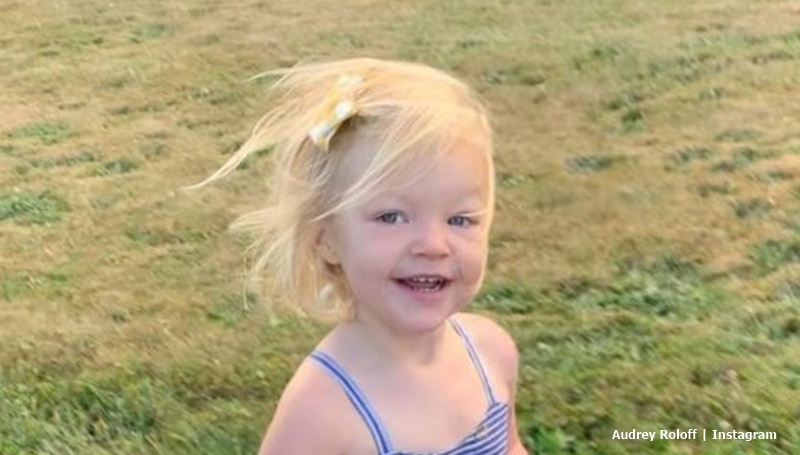 LPBW stars Audrey and Jeremy Roloff are off the TLC show. But, they keep fans amused with plenty of social media posts. Recently, Audrey shared a lot of things about their new son, Bode. Big sister Ember always features in their posts. And now she bonds with her little brother. It’s really cute, fans agree.

LPBW – Ember Roloff’s so sweet with her little brother Bode

We reported that Audrey shared some clips showing the highlights of summer. Little Boyd and big sister Ember featured in most of them. Ember is particularly cute with her little brother and likes helping his mum feed him. The two little kids get out and about on all sorts of family adventures to the lake, cycling, or just hanging on the farm.

The Little People, Big World alums often share photos and video clips of Ember enjoying life on the farm. Now that Bode’s getting bigger, he and Ember seem to have bonded very well. In a recent video that was shared on Facebook, Ember revealed the cute nickname that she chose for Bode. Possibly, it stays with them for a lifetime as these two adorable kids grow up together. LPBW fans thought that his nickname’s very sweet.

Fan account shared about Ember’s nickname for her brother

The Roloff Family of Little People, Big World Fans account shared the video. In it, Ember pushed her brother on a swing. He looked happy with that. But, the cute nickname came when Ember started asking if he’s ready for more. Very sweetly, she called her little brother “Chunker.”

One LPBW fan commented, “Cuteness overload.” Another one wrote, “Oh my god! That’s so cool of swing! Wow! Awesome that’s so cuties.” Actually, “cute” got thrown around a lot, as they seem like an adorable pair of kids. Fans really appreciate that Audrey shares so much of her children with them. Everyone loves a baby, and a little bit of daily cuteness makes many people happy. 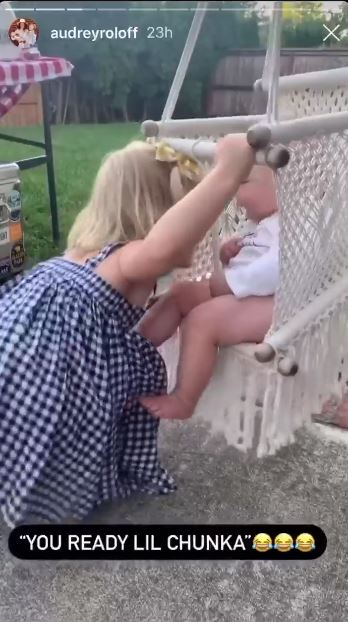 Ember adores her little brother. And, she helps feed him. But, she also gets the time to hang what her mom. She’s growing up now, and Audrey shared a clip of them running together. Fans know that Audrey enjoys running and staying fit. And, it looks like her daughter takes after her. In the clip below, you can see how much she loves doing that.

LPBW fans heard that Audrey sounded really impressed with her daughter. In the caption, she joked, “I think the flowery sundress and plastic Birkenstock’s must be her secret to speed😜.”

This was her second lap around!😂 my favorite part is when I complement her form and she says, “k! Thanks!” And just keeps on bookin it to the finish line🏃🏼‍♀️ Ember girl loves to run just like her mama❤️and look that that knee drive!🤣 I think the flowery sundress and plastic Birkenstock’s must be her secret to speed😜

What did you think of the cute nickname that Ember chose for her brother Bode? In no time at all, probably, she and her “Chunky” will go for runs together.