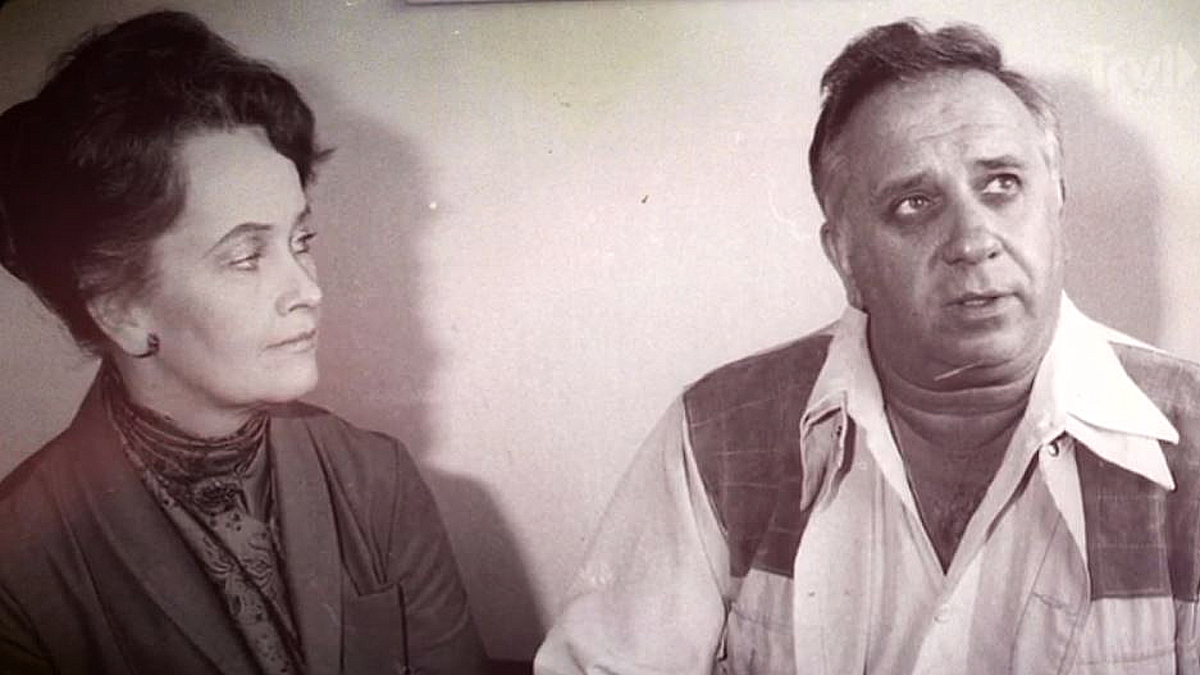 This coming Monday, Travel Channel aims to keep you up at night in fear as the Rhode Island haunting, titled Devil’s Road: The True Story of Ed & Lorraine Warren features real-life demonologists. The chilling real story is enhanced with stock and archival footage of their work.

The paranormal power couple of 20th Mid-century America was Ed and Lorraine Warren. The two were recently made famous by their depiction in The Conjuring horror movie franchise.

For Shock Docs, the lives of the Warrens, who were allegedly devout Catholics and married demonologists, is examined for this new documentary on Travel Channel. These two claimed their faith protected them from any forces of evil.

But the film, The Conjuring, was initially sold as their true story. Problems arose and were detailed in an explosive The Hollywood Reporter feature published n 2017 that outlined an eye raising scandal in their personal stories.

Regardless of Ed Warren’s personal affairs, Shock Docs’ first episode Devil’s Road: The True Story of Ed & Lorraine Warren does chronicle the true chain of events and the work that was done in the infamous Amityville horror house and the other locations the Warrens traveled to for their investigative research.

Lorraine Warren claimed to be a clairvoyant while her husband billed himself a demonologist. Ed died in 2006, and Lorraine passed in 2019.

They investigated many paranormal occurrences over the years, including the allegedly possessed house in Amityville, on Long Island, made famous by the 1979 movie The Amityville Horror.

There at Amityville, multiple murders had happened in 1974, and the Lutz family who moved in afterward reported a variety of disturbing incidents.

Reportedly, the Warrens were two of several investigators who examined the interior of the house.  They were said to have found evidence of malfeasance that happened long before the murders.  The two claimed there was very negative energy that elicited the presence of demonic spirits.

What happens on Shock Docs

This Travel Channel series journeys back to the most newsworthy horror cases America has ever known, taking a new lens and take at these true tales of paranormal encounters.

The first installment premiering Monday shines a light on Ed and Lorraine Warren, charting their rise as a paranormal power couple.

Over their 50-year career, the couple investigated thousands of hauntings, documenting some of the most famous cases ever recorded, including the Amityville Horror house, the real-life Rhode Island home behind The Conjuring films and the Bridgeport Poltergeist, battling demons, devils and poltergeists.  The two-hour special features stunning archives and exclusive interviews with family and those that knew and worked with them, including never-before-broadcast audio and rare videos of the Warren’s work

Using seances and other methods, the Warrens learn a difficult lesson even with the best of intentions, that investigating the paranormal can be a dangerous undertaking.

TV Shows Ace has two new clips that reveal just how harrowing their work actually was: