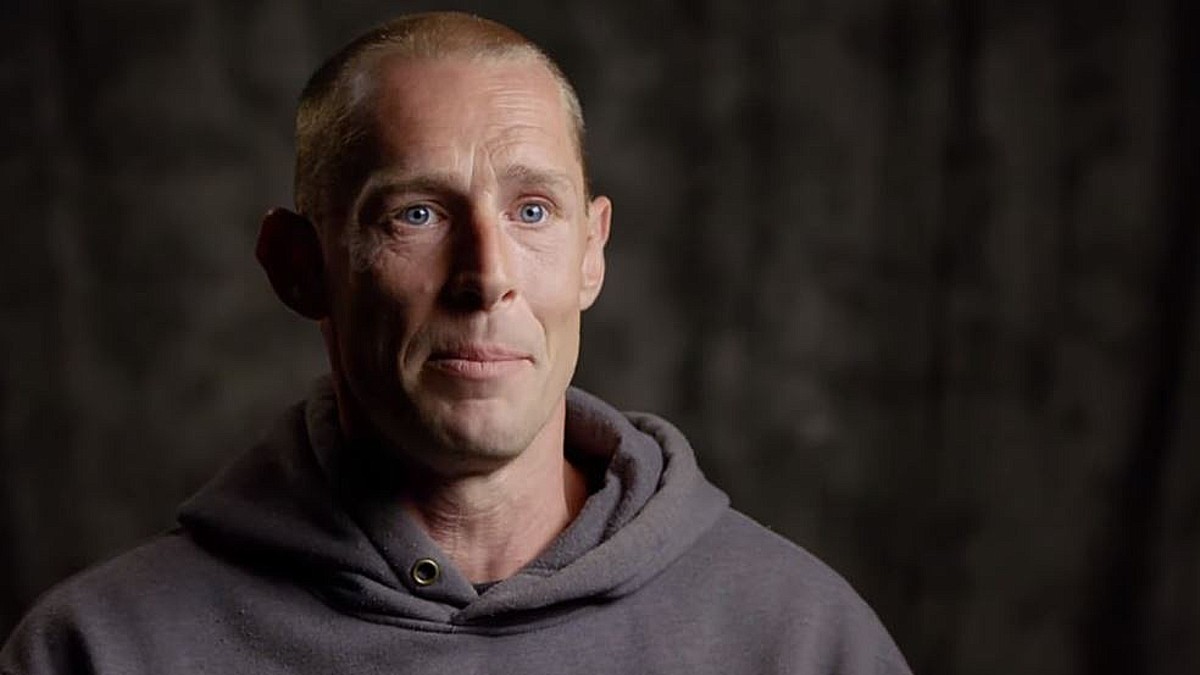 They say working with your family is a stressful thing. This is demonstrated on tonight’s Bering Sea Gold for Discovery.

We are with the Reaper crew as a huge problem presents itself.

The Kellys got the word in town that there was a great spot to mine for gold, although they are experiencing technical difficulties in the gold hunting.

The suction to their dredge has stopped working and the greenhorn underwater diver, Bree Savage, is working hard trying to figure out where the rock jam is, as the Kelly brothers and dad erupt in a mini war in the control cabin.

Below is the TV Shows Ace exclusive sneak peek.

What happens in Bering Sea Gold

On tonight’s episode, Kris Kelly sends diver Bree Savage on a recon mission to find this jam from hell so they can get back to a level of quietly seething at each other inside the cabin.

These Fightin’ Kellys are at it again as rookie diver Bree is experiencing some stressful issues in their dredging work. She is trying to determine—with Kris’s help—where the snag in the line is but it turns out it is “a rock jam from hell” according to Kris Kelly.

Brad and Andy are not as confident of Bree’s underwater work as Kris is, and we can see the tensions rise in this latest Bering Sea Gold a day out with the Kelly clan edition. They really go at each other as Kris is angry Brad is always on his phone and Andy seems to be taking his dad’s side more than his brother Kris.

In a separate interview, Kris is angry and says they will sing a different tune when they are all rich because of the gold in this area that is waiting on them to find.

Meanwhile, poor Bree is breathing very hard underwater, and that concerns them all.

The men up above are in full argue mode as Kris tells Brad off, and then Brad tells Kris to mind his own business. While this is happening, Andy is dancing around the two trying his best to mitigate the latest Kelly war.

Suffering the the abject shame and the burn of possible defeat, Kris wrecks his 3-diver relay plan and abandons his crew. Shawn is forced to question the TOMCOD claim. And Eroica captain Emily Riedel returns home to Claim 14. Meanwhile, Vernon gambles on the edge of the ice.

TLC: ‘Say Yes To The Dress’ Meets ‘Seeking Sister Wife’ In New Episode?
‘LPBW’ Jackson Roloff Has What It Takes For His Own Show?
Gleb Savchenko Comments On Chrishell Stause’s New Romance
Did Stassi Schroeder Bully Someone On Instagram?! What Happened
Katie Thurston Shares Intimate Details About How She Got Chest Scar