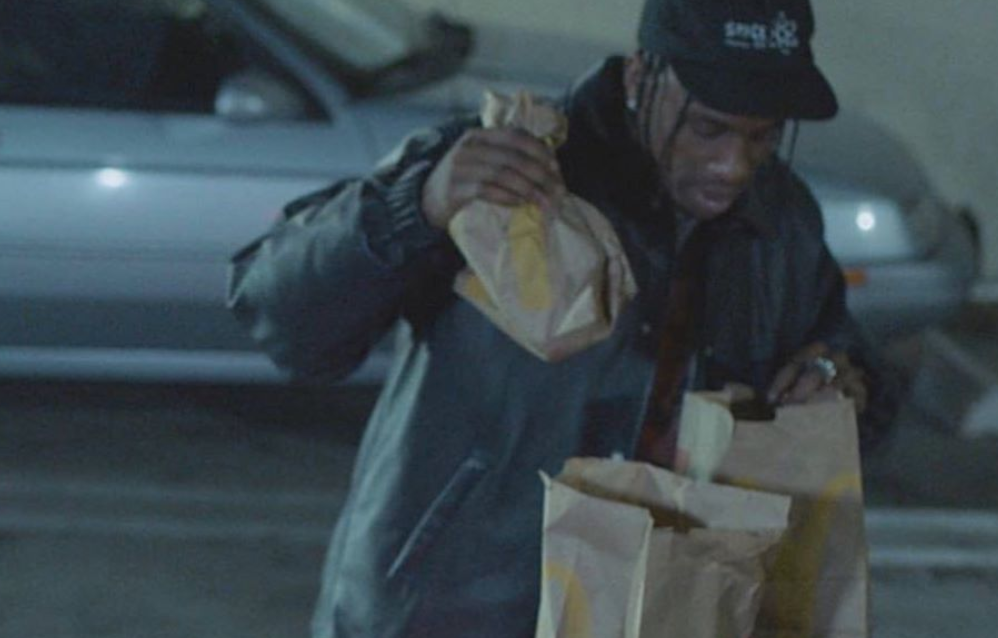 Travis Scott is bringing everyone his favorite meal to McDonald’s. The chain has announced that they are partnering with Travis and he is giving money to charity.

Travis has paired with McDonald’s to bring fans his own meal that he created Blast says. The meal will include all of Travis’s favorites. It’s called Cactus Jack x McDonalds. And, it’s the first time a celeb has had a meal at the restaurant since 1992 when Michael Jordan had his own meal.

Travis is looking for charitable organizations to give money to from meal sales.

“Everyone has a favorite McDonald’s meal, no matter who you are,” Morgan Flatley, chief of Marketing for McDonald’s, says. “Travis is a true McDonald’s fan having grown up visiting our restaurants in Houston, not to mention one of the biggest musical acts and cultural icons in the world.”

McDonald’s isn’t the only thing on Travis’s mind. He and Kylie have been back and forth in their relationship as well. The two dated for a while and even share a daughter, Stormi. However, they ended up splitting up. While it seems the could potentially be back together, apparently they are not official. A source says they have a very shaky relationship still.

“Kylie and Travis have been so shaky for a while now. They are so on and off and it changes almost month to month,” the source says. “Definitely still have a physical attraction to one another and are on pretty good terms.”

The source even mentioned that Kylie has been crushing on other guys a bit. It may be a while before Kylie Jenner and Travis Scott get back together – if ever.

“Neither of them is fully committed or attached to one another romantically at this time and Kylie is definitely crushing on a few other guys as of late,” the source says. “Maybe one day they will fully get back together, but right now doesn’t seem like the time, but again, their dynamic changes often. They are still young and figuring out their next steps.”

Regardless of if the two work it out, hopefully, they can always be good co-parents to baby Stormi.

Will you be trying Travis’s meal at McDonald’s? Let us know in the comments below. Come back to TV Shows Ace for more news on your favorite Kardashian family members.