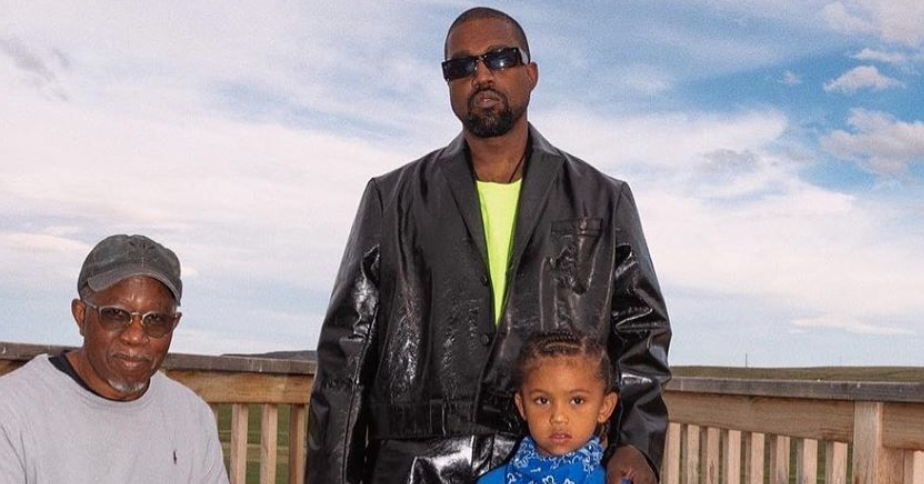 Kanye West was apart of Nick Cannon’s podcast. During that time, he got pretty candid about quite a few burning topics in his life.

Kanye West had quite a conversation with Nick Cannon on his podcast. He opened up about several things including his family, presidential campaign, and his time spent in the hospital back in 2016. He’s revealing quite a few rather interesting things E! says.

Of course, everyone is wondering about Kanye running for president. It seems to be a topic he is still very passionate about. On the podcast, he talked a bit about his platform. Apparently, the rapper always wears a bulletproof vest when he talks about his campaign.

“I should have a vest on right now…like, I always knew I was going to wear a vest as part of my campaign,” he says.

Family is a huge part of his life, and he adds that into his campaign.

“At the beginning, middle and the end of the day, I’m a dad,” Kanye says. “And there’s so many fathers that, you know, they have jobs where their whole point in life is to take care of their family. When you’re supposed to provide only one service—like, ‘We need your new album!’—to be able to just go and provide for your kids but be able to set a tone of morality, a tone of spirituality…”

Kanye says that family is ‘the key to the world.’

Kanye in the hospital

As for his hospitalization in 2016, Kanye says that this is when he really started talking to God which ultimately led to his Sunday Service that he hosts.

“God brought me to my knees multiple times. The first time that I was put into the hospital in 2016, I actually started reading the bible. That was part of what God hit me with. You know, God has a calling on all of us and he uses us in different ways,” Kanye says in the podcast.

This all led to Sunday service which apparently he spent $50 million on last year. He says that Yeezy was doing really well. So, instead of advertising for those, he invested it in his Sunday service. He says that he even flew 120 people out to Jamaica.

Overall, Kanye has a lot going on in his life, which has caused his marriage with Kim Kardashian to be a bit shaky. Hopefully, they are able to work through all of their issues and get back to being a happy family.

Come back to TV Shows Ace for news on your favorite Kardashian/West family members.