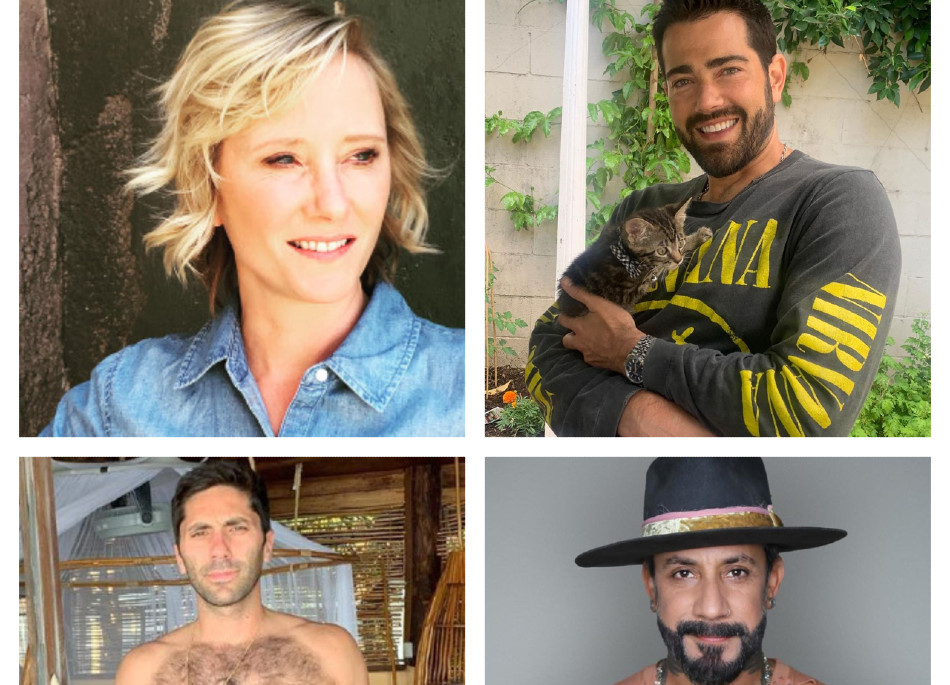 After much speculation and fanfare, Dancing With The Stars revealed the “celebrities” joining the ABC hit for Season 29. The problem is that most of the “stars” are irrelevant, if they ever were at all. Forget the D-List, these “stars” aren’t even ON the list.

ABC confirmed the list of competitors Tuesday morning on Good Morning America. While some of the names were surprising, it wasn’t necessarily in a good way. Rather, some names strained the memory. Does anyone outside of the soap world know who Anne Heche is?

She’s more famous for her personal life than her acting career. The only reason she’s on DWTS this season is because of the controversy surrounding her ex, Ellen DeGeneres.

The same applies to DWTS contestant Chrishell Stause. Amid the turmoil of a divorce, the actress is riding her estranged husband’s coattails to fame.

Neither name is a surprise to fans closely following online DWTS gossip. Leading up to the official announcement, a few names were leaked. Vernon Davis, Jesse Metcalfe and Anne Heche were all basically confirmed days before the big reveal.

However, it turned out that some of the bigger Hollywood names rumored to join DWTS Season 29 didn’t pan out. ABC has been trying to get Charlie Sheen to get on the dance floor for years. Fans thought this might be the year.

Fans were hopeful that model Christie Brinkley would get another chance at the MirrorBall Trophy. As fans know, she had to leave DWTS Season 28 after an injury before she even got a chance to dance for fans! Her daughter, Sailor Brinkley-Cook, filled Christie’s dancing shoes until she was eliminated halfway through the season.

Actually, that’s one good thing about Season 29 – there aren’t any political ‘celebrities’ to skewer the vote. President Trump threw his support behind Sean Spicer, with fans voting because of political loyalty, not dance talent. Due to Sean Spicer getting so many votes, celeb contestants with real talent were kicked off the show early.

That hopefully won’t happen this season. But the official “celebrity” list doesn’t have much star power.

Did ABC Have Trouble Finding Contestants in a Post-COVID World?

DWTS began confirming stars within days of a bombshell report that they couldn’t find any good stars. Due to COVID, many celebrities were rightfully uneasy about going on a dance competition.

Given the lackluster talent for Season 29 of DWTS, it appears those rumors had a grain of truth.

Dancing With The Stars returns to ABC on Monday, September 14th. Will you be watching?