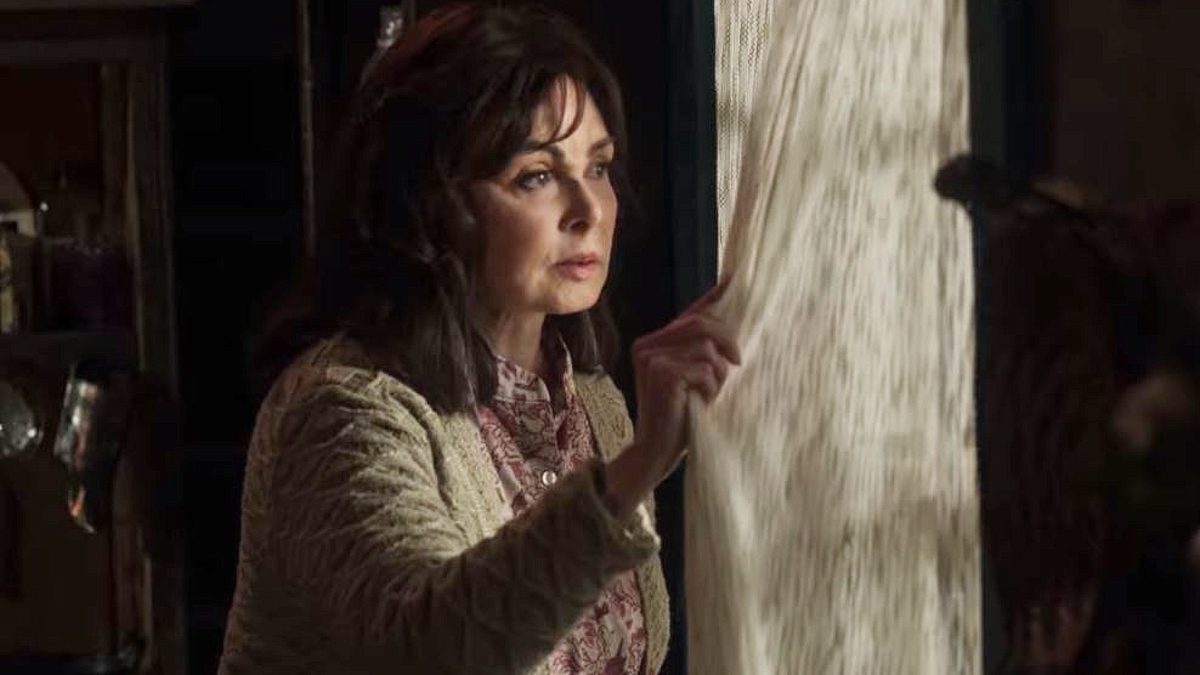 Lifetime has dropped the preview of V.C. Andrews’ Ruby, featuring Naomi Judd and new additions to their star-studded cast.

The network is the home of the V.C. Andrews movies, and they have added more cast to the Landry Family with Naomi Judd, Crystal Fox, Gil Bellows and Deborah Cox in the first installment of the coming series, Ruby.

TV Shows Ace has a preview of Ruby below.

What is Lifetime and V.C. Andrews’ Ruby about?

The V.C Andrews Landry Family book series—Ruby, Pearl in the Mist, All That Glitters and Hidden Jewel is the second highest-selling series from the author, and becomes Lifetime’s latest adaptation of the prolific writer’s work and will debut 2021.

The movie event will follow Ruby Landry, who was raised by her doting grandmother in the Louisiana bayou. She is thrust into a world of dark family secrets and betrayal, after learning that she has another family living the high life in New Orleans.

Ruby centers on Ruby Landry (Raechelle Banno), born in the Louisiana bayou and watched over by her loving Grandmère Catherine (Judd). Ruby is filled with hope as love blooms with her high school sweetheart Paul Tate, but lingering thoughts of her mysterious father and her mother’s death often creep into Ruby’s mind. As dark family secrets begin to reveal themselves when Paul’s parents forbid him from seeing Ruby, Ruby is further devastated when her beloved Grandmère passes away. Forced to flee to New Orleans from the bayou, Ruby searches for her estranged father (Bellows), one of the richest men in the city, as she clings to her memories of Paul and their forbidden love.

Additional casting announcements for Pearl in the Mist, All That Glitters and Hidden Jewel to follow.

The schedule for the V.C. Andrews Labor Day weekend marathon on Lifetime begins Saturday, September 5th at 12pm PT/ET and Sunday, September 6th at 10am PT/ET.

Executives behind the series of Lifetime’s V.C. Andrews films