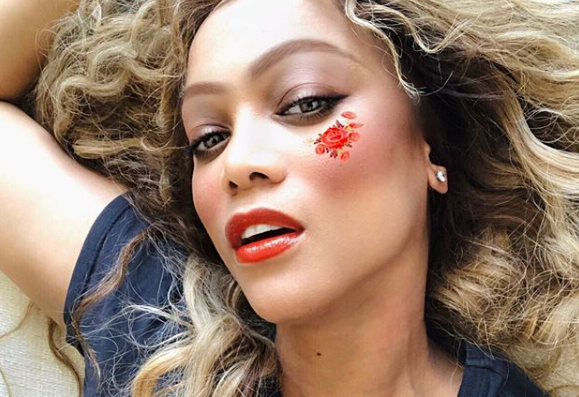 The full cast of Dancing with the Stars was announced after weeks of rumors and fans are having a range of emotions about the choices. The Good Morning America announcement confirmed Carole Baskin will be one of the contestants. While they announced who would be dancing, they are holding off on the pairings. Currently all participants have to be quarantined from each other. That includes those pros that are married. That way if one comes down with COVID the other can still dance.

The other participants are Jesse Metcalf from soap opera and Desperate Housewife fame and also Bachelorette star, Kaitlyn Bristowe. Also joining the cast are music stars Nelly and AJ McLean. According to Good Morning America Nelly is ready for the challenge. He said, “I”m a Scorpio, I feel like I can do anything.” Anne Heche, Skai Jackson, Jeannie Mai, Justina Machado, and Monica Aldama from Cheer are also putting on their dance shoes. Chrishell Stause of Selling Sunset and Johnny Weir, the ice skater, round out a cast that is sure to be entertaining.

How Are Fans Reacting To The Dancing With The Stars News

There were posts about the new season as it trended on Twitter and folks had different opinions. Fans also had a lot to say about Dancing with the Stars casting Carole Baskin. One fan said, “Big thumbs down for Carol Baskin, as well as Tyra Banks! Bad move ABC!” The fan went on to say watching Banks in the preview turned her off of the show. She felt like the host is all about herself.

Another said, “sorry not sorry will not be watching this season because you have Carol Baskin on this season.” Another said, “The lunacy that is 2020 continues. Carol Baskin?” Lastly one fan said they’ll never watch the show now. They posted, “You killed the show with Carol Baskin!! Such a waste of space… This would’ve been my first time ever watching a season of Dancing With The Stars.”

Gracie always sits with me when I do my confessionals. She provides support, I provide snacks. 😍👑🙌🏽 #BTS #SellingSunset #girlsbestfriend #adoptdontshop

Some Fans Are Thrilled To See The Line Up

While the change-up of Dancing with the Stars hosts upset some fans, the lineup is enough to intrigue them to stick around, “I swore I wouldn’t watch this season because of the exit of Tom and Erin however Monica Aldama more than makes up for it!”

This year one thing that is not changing, according to GMA, is the judges. Carrie Ann Inaba, Len Goodman and Bruno Tonioli will all be back. It will be hard to top last season with a stellar performance from James VanDerBeek, a win from Hannah Brown, and many more thrills. Dancing with the Stars will return to ABC on September 14th and will air on Mondays.