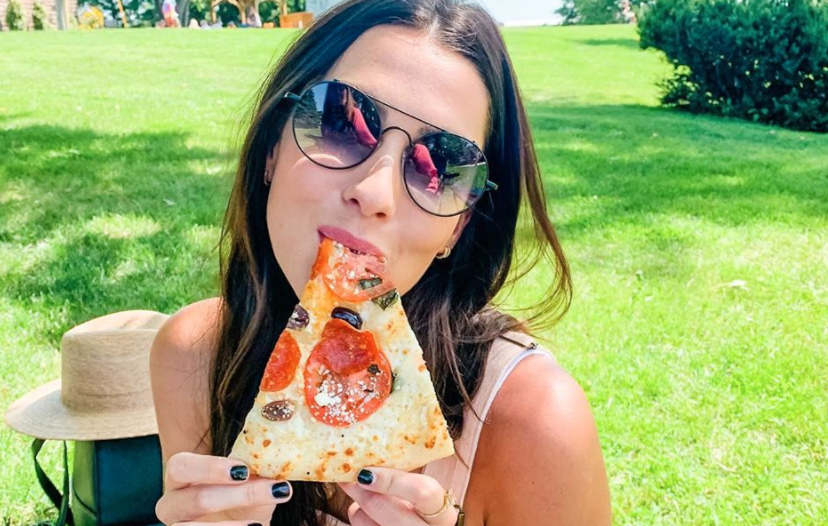 Becca Kufrin and Garret Yrigoyen got engaged on Becca’s season of The Bachelorette. However, Becca has announced that they have split. Apparenlty, she is pretty sad about the breakup.

Becca and Garret have earned several speculations over past weeks that they may have split up. However, Becca finally confirmed those rumors when she revealed that they made the decision to call it quits. This comes after they both struggled with differing viewpoints when it came to the Black Lives Matter Movement.

Becca made it clear that this wasn’t an easy decision for either of them to make. Apparently, it was a few things adding up. However, it was something that they both had conversations about.

With a heavy heart, Garrett and I have come to the loving conclusion to end our engagement. All that we will share is that we still have nothing but love and respect for one another even though we’ve decided to go down our own separate paths. While we’ve arrived at this point, it doesn’t diminish the countless, amazing memories made together. We hope that everyone can allow us grace, respect and the time to heal our hearts as we navigate this next chapter in our lives.

While any breakup is sad, it seems this one is for the better…

However, that doesn’t mean Becca isn’t still torn up about it. According to US Weekly a source says she really is.

“Becca is really broken up about it,” a source says. “She thought Garrett was her person, her forever.”

While it took them a while to confirm it, the source says there was a reason for it. Becca wasn’t just trying to be mysterious.

“Becca understands that fans became invested in her relationship over the past two years and appreciates the love that she and Garrett have received. That said, she needed space and time to figure things out before officially confirming the breakup,” the source say. “She never intended to be cryptic or mysterious. She just didn’t want to be reactive out of respect for the relationship.”

This totally makes sense. Of course, these are real people and they were in a real engagement. Anybody going through this would need to go through some time processing alone before sharing with everyone.

Were you sad to see Becca Kufrin and Garret breakup? Let us know what you think in the comments. Be sure to come back to TV Shows Ace for news on all of your favorite Bachelor Nation couples.