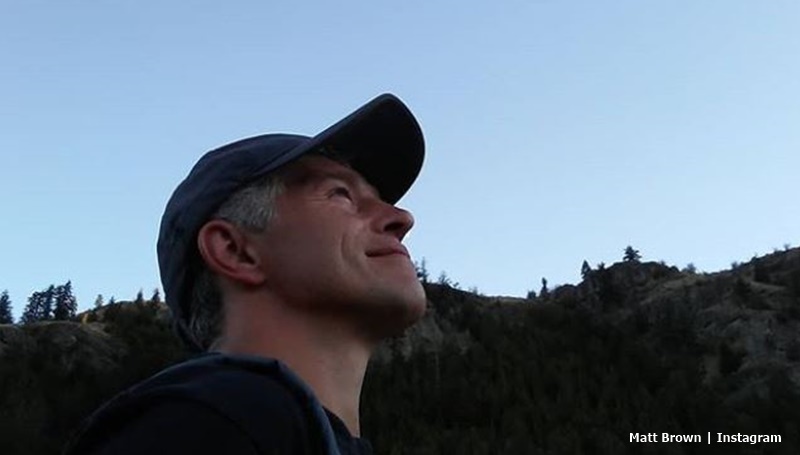 ABP premiered the new season, but disappointed fans discovered Matt Brown remains off the Discovery show. Nevertheless, he updated his fans with a series of photos on his Instagram in the last few days. Actually, many fans love Matt. Unlike his brother Bear, he tends to reply when people comment on his social media posts.

The Alaskan Bush People alum shared quite a lot of photos of artwork. And, he told fans that he also shares works in progress on YouTube. Over there, he shared a time-lapse of his art. Still working on the technique, he explained, “Hi guys Matt here. It’s been awhile since I’ve been able to put out a video, this one got a little long! I couldn’t figure out how to speed it up any more, but will for the next one!” He ended with his signature saying, “Never give up! Never surrender!”

ABP fans also enjoyed his artwork on his Instagram, where he shared several examples. One said, “I do love your painting style. Looks like you out there fishing. I hope we get to see you fishing for real in season 12 tonight!👍😁❤️.” Well, so far, fans didn’t see him in the new Alaskan Bush People show. Meaww reminds readers that the last he featured on the show back in Season 7.

Hey y'all guys 👋 this is my newest piece, I hope you like it 👍 Also I just put out a YouTube video where you can watch me draw a cool picture in timelapse! (Don't forget to help me out and subscribe, and see my next videos as they come out. God bless 🙂 Never give up! Never surrender! 🐝

Why did Matt disappear off the Discovery show?

We reported in May Last year, that “Matt Brown’s out the show after a final showdown with his dad.” Fans knew that Matt attended rehab. And in fact, he did more rehab since then. Maybe he picked up his drawing skills there? Apparently, he and Billie clashed badly over his sobriety. Whether he got fired or just quit’s not clear.

Last we heard, Matt lives in California and has a girlfriend. Matt seems quite religious and found strength through his faith. But, possibly he’s short for cash. Certainly, a bit of income from the show would help out. Many fans miss him and across his posts, people beg for his reappearance in ABP.

When Matt shared about his sobriety pin last year fans hoped he’d appear in season11. However, that didn’t happen. Now, they cross their fingers and hope for something in the new season. On one of his photos,  an ABP fan said, “are you ever gonna move back with your family? I really miss seeing you in the show.” Others also asked about it. And, while Matt answers fans, he avoids that particular question.

What did you think of Matt Brown’s drawings and artwork? A lot of fans love the detail in them and suggest he writes comic books. Sound off your thoughts in the comments below.