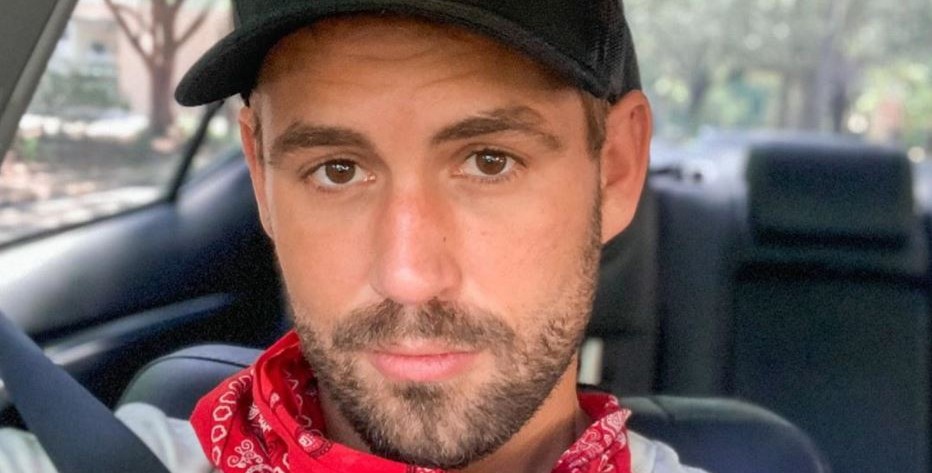 It’s been three years since Bachelor Nick Viall and Vanessa Grimaldi were together. Neither really had much to say about their split. Now, with Nick’s season re-airing on ABC, he spoke with Vanessa. She agreed to appear on his podcast, The Viall Files. They got engaged on the March 2017 finale and broke up in August. What did they have to say to each other after so much time has passed?

Vanessa thinks it is her who probably would come off sounding bad. She thinks everyone who hears Nick’s side of story would think she is emotionally unstable.

Celebrating 1 year of me in this tux. Ashley and Jared also have their 1st anniversary today.

They dove deeper into why it just wouldn’t work

Nick said, “I think the one thing Vanessa and I really agreed about is how much we cared and how much we tried.” the “ He continued, “And we just went about it so unproductively. … If the speed of how your driving is equal to the effort you’re putting in, we were both going 100 miles per hour, but we were both going at opposite directions at one another and it eventually just crashed and exploded.”

Plus, Vanessa and Nick admitted they even went to couples therapy. They did everything they could to give their relationship a fair chance.

Vanessa went on to reveal information that Nick was unaware of. She said, “Coming off of the show, it was f—king hard. I don’t even know if you know this but I would lock myself in the bathroom, just turn the shower on and cry for hours. I’m pretty sure I went through states of depression … while we were living together in downtown L.A., while you were on Dancing With the Stars.”

I really didn't know what to post for tonight's episode. So many feelings have come through for me. But the big difference between how I am and feel now versus then, is the genuine feeling I have of being at peace. ⁣ Back when we were filming and after the show ended, I was the most insecure I have ever been. I felt small and insignificant. I would read all the troll comments and ignore the beautiful and thoughtful messages that were coming my way. I questioned my identity and my purpose. I felt lost.⁣ ⁣ Add a new relationship into the mix, and everything felt impossible. One thing for sure is that @nickviall and I tried our hardest to make it work. And for that, I am grateful!⁣ ⁣ 3 years later, after A LOT of healing and self-growth, I truly am finally at peace. I've learned to laugh at the mean and hurtful comments and embrace the thoughtful and meaningful ones. I know my purpose in this life is to help others. To do good. I know that I matter. I am finally back to feeling like Vanessa again and WOW does it feel good!! And the best part is that I have the love of my life @jbrwolfe by my side 💘⁣ ⁣ Friends, things can feel difficult and unfair at times but it means change is coming. If I hadn't gone on @bachelorabc gone through a public breakup, have people send me hurtful comments and messages, I wouldn't be the person I am today: resilient. In the end, it will always make sense. Always.⁣ #thebachelor #goat

In the end they agreed they were just too different. They shared the most similarities in areas that weren’t good, such as stubbornness. Vanessa says they were basically two puzzle pieces that just wouldn’t fit.

They have both moved on now and Vanessa actually got engaged recently to her boyfriend. Hopefully Nick will find someone special to share his life with soon.