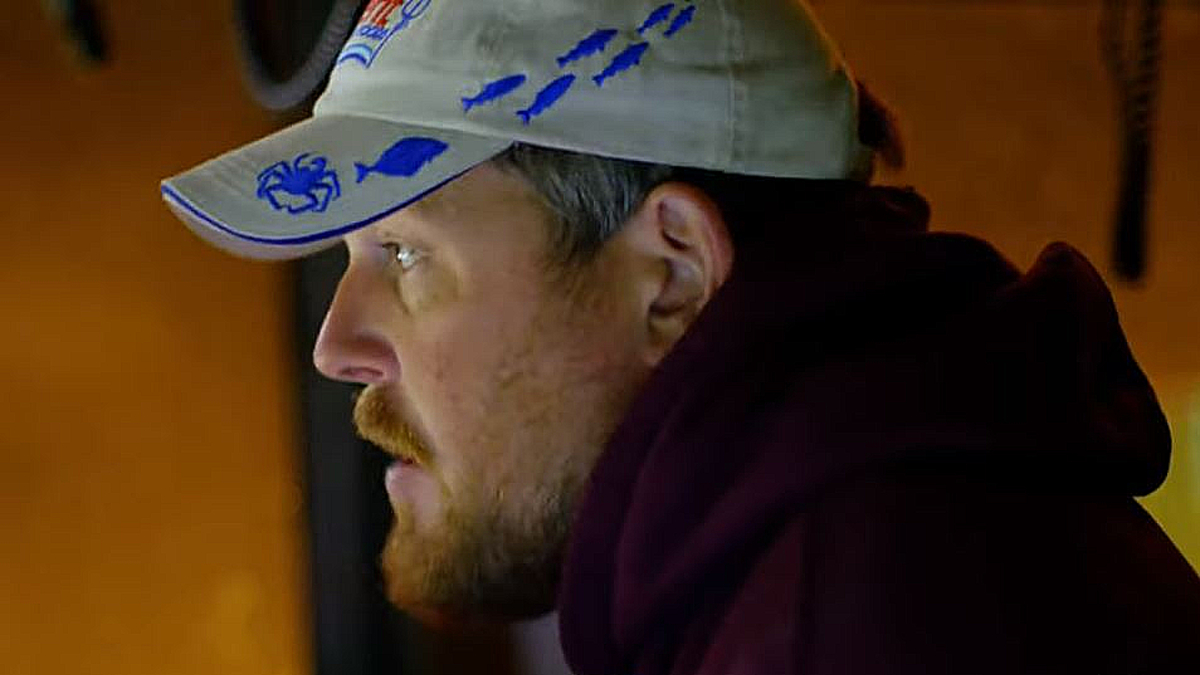 On tonight’s interesting edition of Discovery’s Deadliest Catch, the F/V Cornelia Marie co captains Casey McManus and Josh Harris are worried as they watch one of their crew members fail to meet the basic strength requirements to get the pots and buoys out to sea safely.

The kettle of fish we are about to discuss is that of greenhorn Maria Dosal, the smallest deckhand, who is also a woman.

Her upper body strength is failing her tonight in a task that has put the F/V Cornelia Marie in a jam.

And based on Casey McManus’s reactions, it’s going to cause some issues.

What happens on Deadliest Catch

The TV Shows Ace exclusive clip posted below has us aboard the F/V Cornelia Marie, as the captains—Casey and Josh—are watching their crew battling negative 20 degree winds. We also note that greenhorn Maria Dosal is having a bad run of things on deck. She fails to clear the rail with the buoy line snagging the throwing hook, which causes it to drag down into the sea.

The crew share that if they run over their own bag, it won’t be good. They note that the captains are “going to be pissed.”

After watching Maria chuck out the bag and not getting it very far, Casey gets on the intercom and says: “Maria, that diver bag needs to go about 20 feet farther than it’s going.”

He shares that one little weak throw like that can cause the boat to wind the pot up and in doing so, stress and  screw up the engine.  The alternative is also bad, as Casey says that they may have to cut the pot off to the tune of twelve hundred dollars.

As we watch, Maria cannot get her throwing technique down. She went to go throw the bags over and according to Casey she “didn’t quite put enough oomph on it” and as a result, the throwing hook got caught on the sea floor.

Introduced on Season 16 of Deadliest Catch, we met the newbie, Maria, on the F/V Cornelia Marie. King Cove, Alaska native Maria Dosal joined captain Josh Harris and Casey McManus to try out her deckhand skills on a bigger boat.

Dosal has worked as a deckhand for five years, working on the F/V Pacific Quest and then the F/V Nicholas Michael.

Maria is active on social media and appears to be in a relationship.  Dosal is dating Mark Schwantes, as made evident by their posts on Instagram.

Eyeing up the Loot 🤩 How did I get so lucky to have a man that likes berry picking as much as I do!? The only thing is is he picks way faster than me, and I don’t know how I feel about that quite yet….😜

Adam & Danielle Busby Tickled By Hazel’s Wild, Unique Fashion Sense
Would Michael Allio Accept An Offer To Be ‘The Bachelor’ Next Season?
Chelsea Houska Catches Heat For Editing Photos Of Her Children
Paris Hilton Joining ‘RHOBH’ Would Be ‘Hunky Dory’ With Fans, But Will She? Kathy Spills All
‘General Hospital’ Spoilers, August 2-6, 2021: What Is Austin Up To?