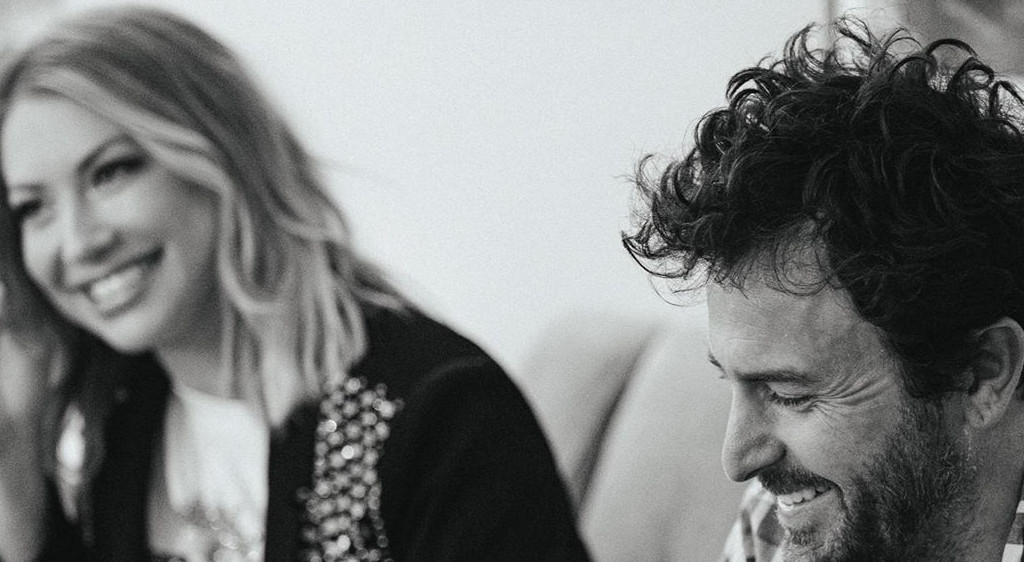 Vanderpump Rules alum Stassi Schroeder is enjoying her time with Beau Clark before their baby arrives. As fans know, the reality star announced she’s expecting a baby girl in early 2021. The announcement came just days after her Bravo firing for racially insensitive behavior.

With no film crew following along on her pregnancy journey, fans rely on Stassi and Beau’s Instagram accounts for updates. Over the weekend, Stassi shared the cutest video of the dad-to-be’s protective instincts over their daughter, even in his sleep.

Many fans are still upset with Stassi for her behavior. In June, an old podcast resurfaced of Stassi laughing off the time she and Kristen Doute called the cops on co-star Faith Stowers.. As fans recall, Faith had an affair with Jax Taylor that almost ruined his relationship with Brittany Cartwright. While the two are married now, Stassi and Kristen were angry on their friend’s behalf.

Faith was never arrested or even questioned by the police. However, the network chose to sever ties with both Kristen and Stassi. So, fans have to keep up with Stassi’s pregnancy via social media.

To avoid fan backlash in the comments, Beau and Stassi often post to Instagram Stories, where fans can’t comment. That is where Stassi posted the cutest video of a sleeping Beau with his hand protectively on her baby bump.

Even though Stassi is halfway through her pregnancy, she still goes out-and-about with Beau. The couple just came back from a weekend trip to Lake Mead with some of her former Pump Rules co-stars. The trip was courtesy of Randall Emmett and his private jet.

But this weekend was family time! Beau and Stassi spent time at Lake Arrowhead with her family. Beau shared a photo from Stassi’s mom’s Instagram. In the photo, a smiling Dayna Schroeder sits in a boat next to the docks. The lake can be seen behind her. Stassi’s brother, fan fave Nikolai, is tagged in the photo, along with Beau.

Beau shared a few photos and videos of his own on his Instagram Stories. In one video, Stassi floats in the water, at one point flaunting her baby bump. Per Us Weekly, the couple jokes with each other while Beau films his fiance swimming.

In another slide to his IG Stories, Beau shares a photo of a radiant Stassi cradling her baby bump. Underlying the photo is the sweet term of endearment, “My sweets.”

Beau is really looking forward to being a ‘girl dad.’ Shortly after the pregnancy announcement, he shared a photo of the hoard of parenting books he picked up at the bookstore.

Stassi is due in January of 2021. Follow us on social media for updates on the future of Vanderpump Rules and all your other favorite shows.