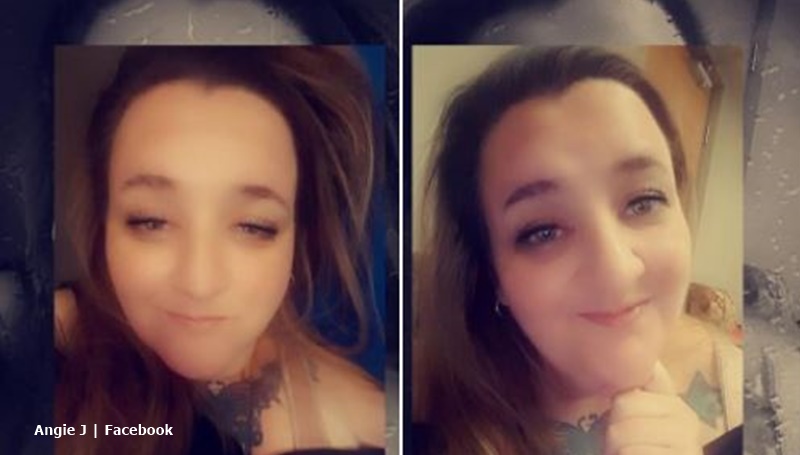 My 600-lb Life alum Angela Johns seems very uncertain about her future with the TLC show. Maybe she annoyed the producers, as she didn’t feature in the latest Where Are they Now! series. At one stage, she told fans she filmed again. But then, she claimed she quit the show. So, it’s not clear what goes on with her.

Some people in the show simply annoy fans. Angie J managed to really get up their noses in 2019. Continually, she blamed her failures on everyone else around her. Dr. Now always got a mouthful and arguments back from her. Certainly, we reported, it seemed like she never took “responsibility for her own failures.”

Fans who watched Angela in My 600-LB Life always got the impression that she just wanted to do her own thing. And, she practically confirmed that in a Facebook post this spring. She shared a full body picture and noted in her caption, they cast have rules about that. Then she said, “I have quit the show so I’ll do what I want!”

Angie filming or no?

Starcasm earlier this year, revealed that Angie said she worked hard at filming. Fans of the show expected she’d feature in this year’s followup show. But, that never happened. Perhaps she irritated the producers, as the outlet reminds fans she “took them to task.” She claimed their editing made her look terrible.

But, Angie seems a bit uncertain about filming another episode of My 600-LB Life these days. First, she said she quit. But then, in a Q&A, she revealed her NDA. So, she couldn’t answer everything. Well, did she quit or not? Very confusing messages come from her. In the meantime, she also claimed she lost lots of weight. Actually, fans find that hard to believe. After all, she probably went down in history as the most uncooperative patient Dr. Now ever consulted. 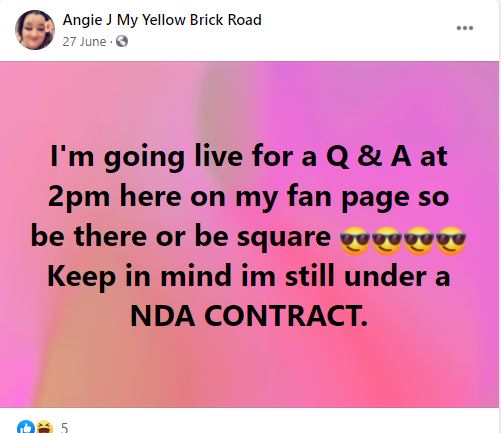 Down on her luck Angie

Back when she claimed she filmed for Where Are They Now? she said she met the weightloss for her surgery. But, she needed money. She said she got robbed back in Texas and needed cash for her medical bills. So, she started a GoFundMe. However, it’s not clear if she made her target. And, not many fans seem terribly sad she didn’t feature again this year.

Perhaps the unpopular My 600-LB Life star reappears on TLC at some stage in the future. However, it’s hardly likely that fans jump for joy at the thought of that. What do you think goes on with Angela Johns who seems to flip-flop between quitting and filming? Sound off your thoughts in the comments below.