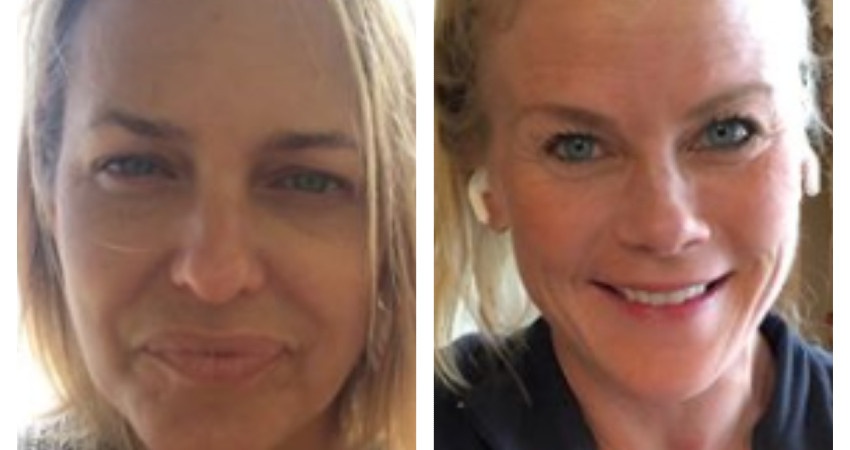 Days of Our Lives fans will see several familiar faces this week. Three recent actors return to the soap as another pair bid Salem goodbye. Plus, Sami digs deep into Nicole’s past in a bid to win custody of Allie’s baby. Who does she bring back to town?

Will and Sonny Leave Town

As fans know, Freddie Smith (Sonny) spilled the beans of his DOOL exit some months ago. He revealed that Chandler Massey (Will) was also leaving, as Sonny and Will leave together.

The duo leaves town this week for a new start in Arizona. They take Ari with them. Ari is Will’s daughter with Gabi (Camile Banus.)

While Sonny and Will are leaving town, several other Salemites are returning. John (Drake Hogestyn) is still in the hospital after a medical emergency. The medical issues came about during an argument with Sami (Alison Sweeney.) However, Sami left that part out, so her family doesn’t know her role in John’s hospitalization.

Things must look dire for John on DOOL. Brady (Eric Martsolf) returns to town to be by his dad’s bedside. Stacy Haiduk (Kristen) is back, as well. Kristen sneaks into town to support Brady, despite being a fugitive in Salem.

The couple brings their daughter, Rachel, with them. The baby causes tension for Lani (Sal Stowers) and Eli (Lamon Archey) when he finds Lani babysitting. Will he turn Kristen in?

Kate Mansi chose to leave DOOL to focus on her upcoming wedding and budding directing career. Her original wedding date was this weekend. But she had to postpone due to the pandemic. The actress recently paid tribute to what would have been her wedding day.

8.29.20 Today we were supposed to walk down this forest path and get married underneath my favorite trees right in this spot. I just went back to look at photos of our preparation over the last year here and realized I’d deleted every single one of them but this photo because I was afraid I’d go look for them on this day and get sad. Isn’t it funny the lengths we go to to self-protect? I feel for that girl now. (And wish I had those photos back). But then again… this singular photo now feels like the perfect memory of such a special, albeit challenging, space in time for us. What’s meant to be always finds a way. …And now it’s like this.

In the event of her departure, DOOL brought back Marci Miller as Abby. The actress previously played the role after Kate’s earlier exit in 2016. Abby had been out of state seeking help for her mental problems. She returns to find things quite different in Salem.

Xander and Philip Face Off For CEO Spot on DOOL

Fans were in for a treat earlier this month when Jay Kenneth Johnson reprised his role of Philip Kiriakis. But the heir apparent to Victor’s (John Anison) legacy found his cousin Xander (Paul Telfer) vying for his spot.

Things quickly escalate between them this week on DOOL. Spoilers indicate that the two get physical, with the promo showing Xander headbutting Philip. They’ll be butting heads even more once Victor makes them co-CEOs. Tell us in the comments below if you’re #TeamXander or #TeamPhilip.

Nostalgia reigns in Salem this week! Sami will stop at nothing to win custody of Allie’s (Lindsay Arnold) baby. Including bringing back her sister’s detested rival. That’s right, Jan Spears (Heather Lindall) heads back to Salem!

As fans know, Jan caused a lot of problems for Belle (Martha Madison) and Shawn (Brandon Beemer) back in the day. She was also once in cahoots with Nicole (Arianne Zucker) to kill Victor. And Sami knows about that plot. Sami presents Jan in court as proof that Nicole is unfit to raise Sami’s grandson.

Belle and Shawn are shocked to run into Jan at the courthouse. Will Sami’s shenanigans work in her bid to get custody of her grandchild?

Tune in to Days of Our Lives weekdays on NBC to find out. Follow us on social media for more spoilers and updates on your favorite shows!