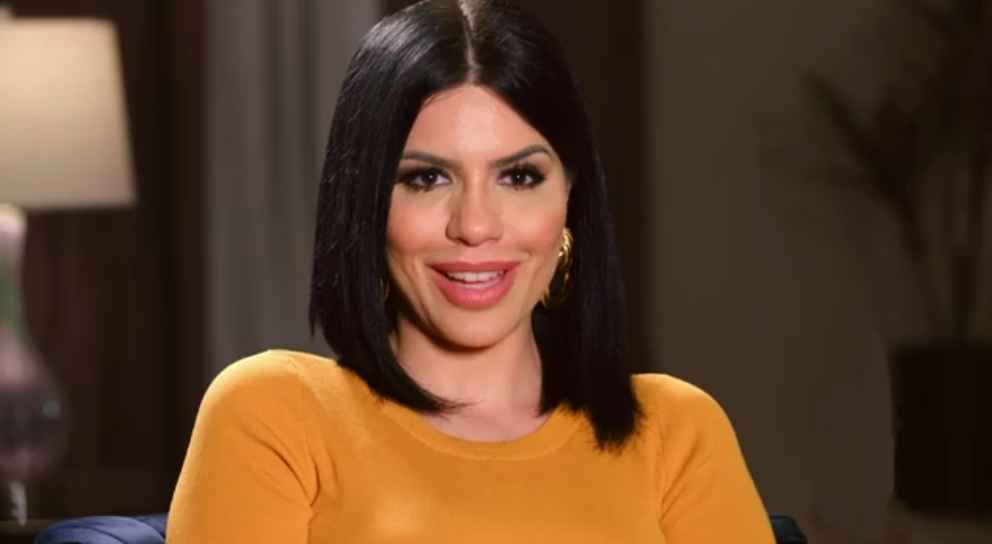 90 Day Fiance: Happily Ever After? star Larissa Dos Santos Lima is always in the headlines these days. First, it was her marriage and divorce from Colt Johnson. These days, it is all about her relationship with her boyfriend Eric Nichols in Las Vegas.

It seems Eric has money, as he is now supporting Larissa’s wish for endless plastic surgery procedures. So much so, fans are wondering if the TLC reality star is suffering from Body Dysmorphic Disorder. Fans constantly hear Larissa speaking of her required procedures and latest love. However, she rarely mentions the fact that she has two children by two different men, living in Brazil.

Fans know little about Larissa’s two children from former relationships. In fact, they often comment on her Instagram posts, telling her she should be with her kids. So far, it is clear the two children live in Brazil. In an interview with In Touch, Larissa did speak briefly about her kids. She says she has a son, Arry, with her ex-boyfriend Marcos Hack.

Larissa also has a daughter, who lives with a former partner in Brazil. Larissa said she does plan to move her daughter to America when she is “ready to take care of her.” Again, fans want to know when the 33-year-old will actually be ready to raise her own child.

The father of Larissa’s son speaks up

Marcos took to Instagram to confirm his relationship with the TLC reality star. He wrote, “I want to address this story about Larissa and I. Yes, it is true, Larissa and I had a relationship years ago, and we had a son together. (Seven) months after he was born, she left him with me. My son Arry is the light of my life.” Likely referring to 90 Day Fiance, Hack also revealed that he doesn’t want to expose Arry or his family to the public. However, he thought people need to know who the real Larissa is.

Meanwhile, Larissa continues to plan more plastic surgery, which doesn’t sit well with many of her followers. One blasted Larissa, telling her to stop spending money on cosmetic procedures and rather help her two children in Brazil. After this, the TLC reality star turned off the comments to the post. She then deleted the image and later made her Instagram account private. Obviously, the digs about her children from her fans are getting to her.

In the upcoming episode of 90 Day Fiance: Happily Ever After? Larissa and Eric visit a plastic surgeon. This is to discuss a boob job and a plastic surgery procedure to her nose. Larissa has revealed that basically, she wants to look like a mannequin she saw in a lingerie shop.

Watch the ongoing story on 90 Day Fiance: Happily Ever After? on Sunday at 8 pm ET on TLC.